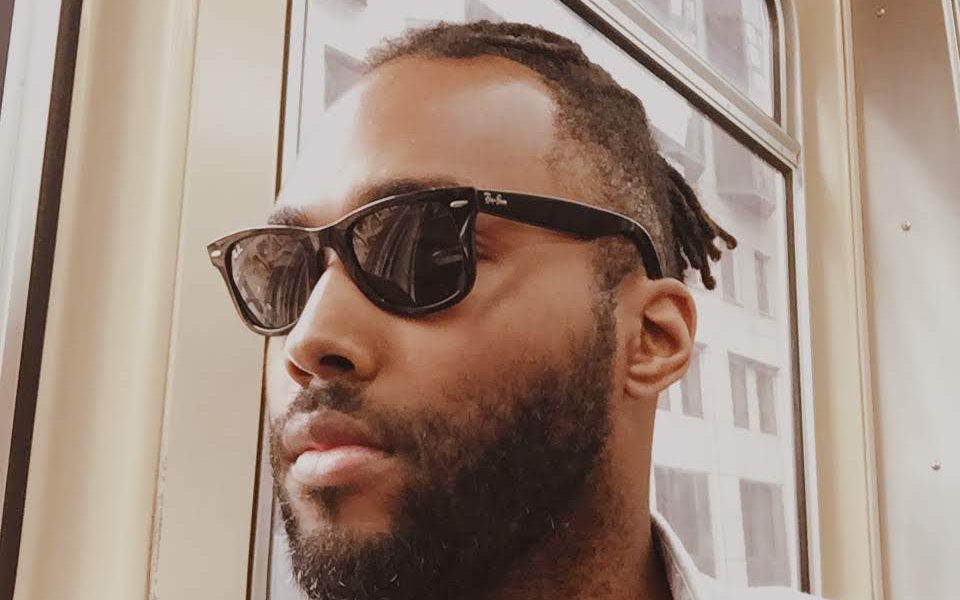 Today we’d like to introduce you to Howard Madison.

Thanks for sharing your story with us Howard. So, let’s start at the beginning and we can move on from there.
I’ve wanted to be a writer and performer ever since I could put words, thoughts, and actions together in a meaningful way. To that degree, I believe that the core of writing and performing is storytelling. There are stories all around us that are just waiting to be told and I am endlessly experimenting with all the different ways to tell them.

I grew up on the west side of Chicago in the Austin neighborhood surrounded by all the integral elements of storytelling: protagonists, antagonists, plot twists, character arcs, conflicts, climaxes, resolutions, and the occasional epilogue. For the past seven years, I have been incorporating my own varied experiences into sketch comedy revues, podcasts, personal essays, and plays.

We’re always bombarded by how great it is to pursue your passion, etc – but we’ve spoken with enough people to know that it’s not always easy. Overall, would you say things have been easy for you?
It has definitely not been the easiest of roads getting to where I am now.

For a very long time, I struggled with the idea of being a writer and performer to the point where I didn’t think that either would ever be a reality. Anxiety, doubt, and life in general were working their magic on me believing that my voice mattered. I was convinced that I needed to just live a practical life devoid artistic expression and creativity and focus on being just another brick in the wall.

However, it wasn’t until I wrote for and performed in my first sketch show that I said to myself, “I can actually do this. I am doing this. I will do this.” Anxiety, doubt, and the day-to-day struggles still manage to find their way into the conversation from time to time, but I just remember that I’ve come a long way and I’m excited that I still have a long way to go.

So, as you know, we’re impressed with your work – tell our readers more, for example what you’re most proud of and what sets you apart from others.
As a freelance writer, I write every chance that I get and frequently collaborate with different groups to create content for sketch comedy revues, podcasts and web series.

As a performer, I perform in a variety of shows by way of comedy, drama, improv, and voice acting.

I am also branching out into the area of freelance modeling for print and fashion.

So, what’s next? Any big plans?
I am working with my awesome group, The Lincoln Minute, on a series of comedy sketches that includes on a group of diverse and talented Chicago-based actors and performers.

I am also currently working on a series of personal essays that focus on growing up on the west side of Chicago, mental illness, my experiences as an African American man, and life in general. 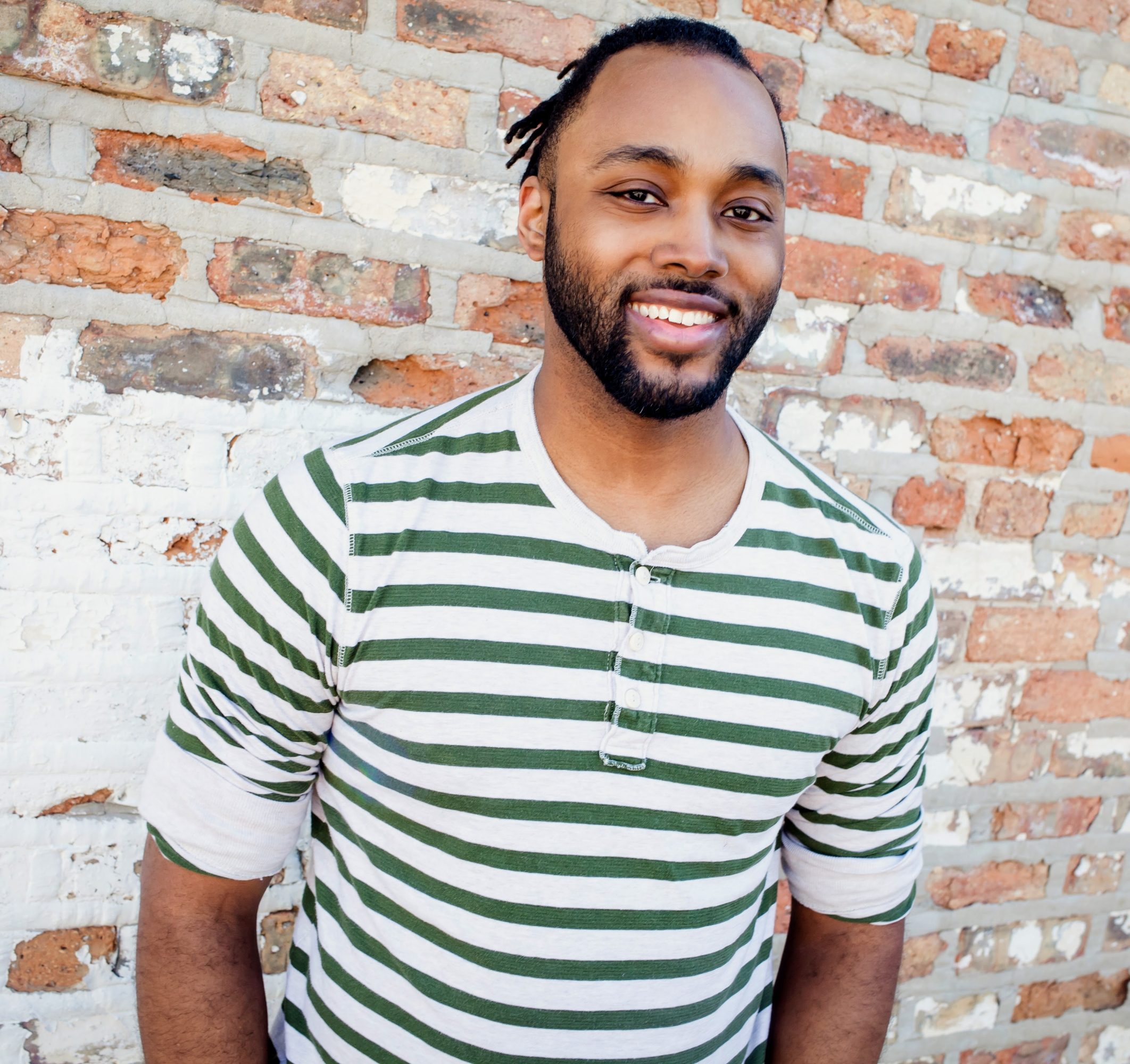 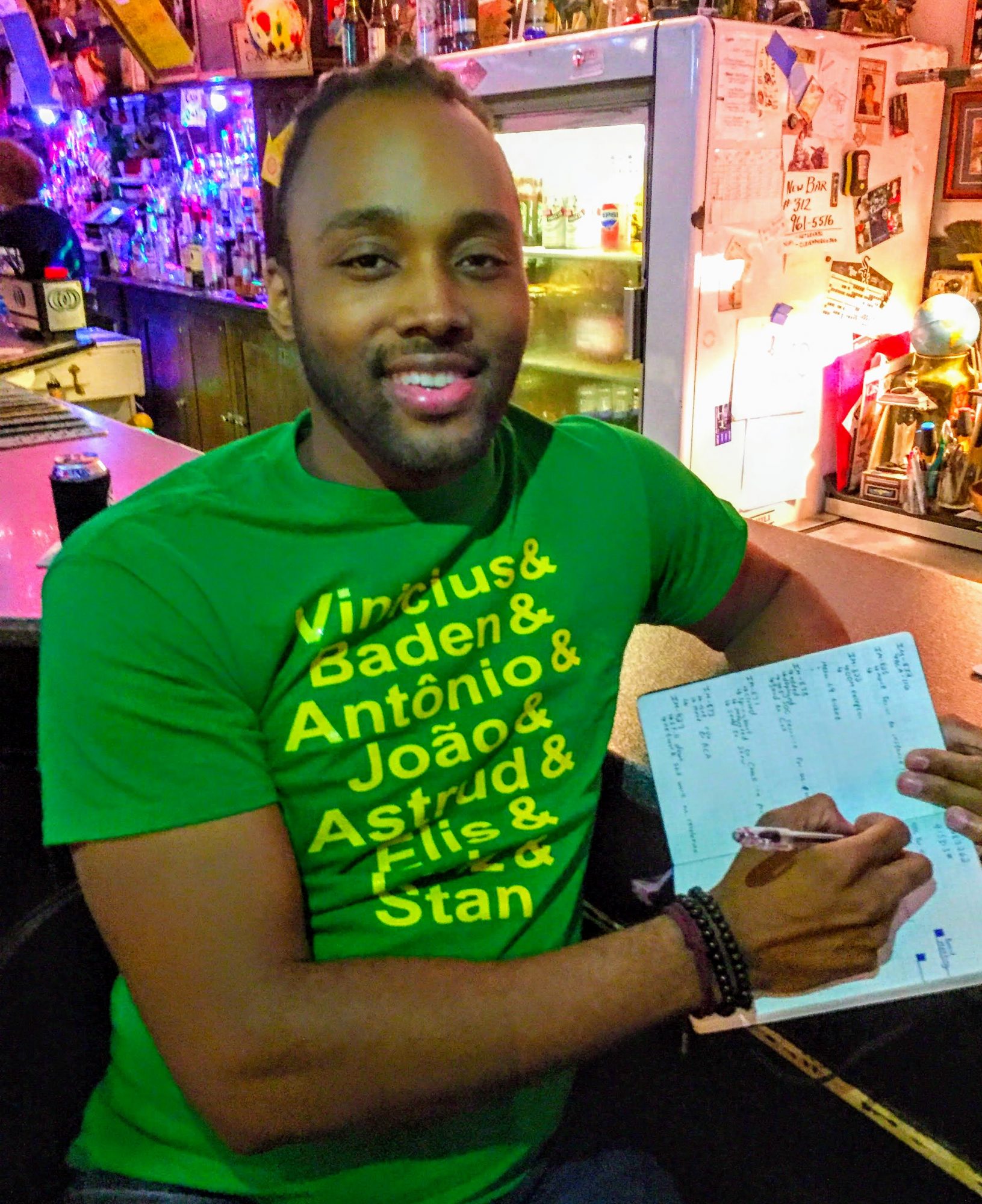 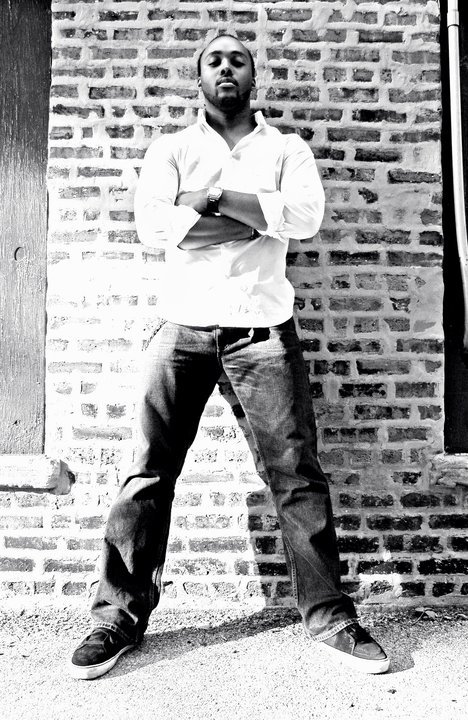 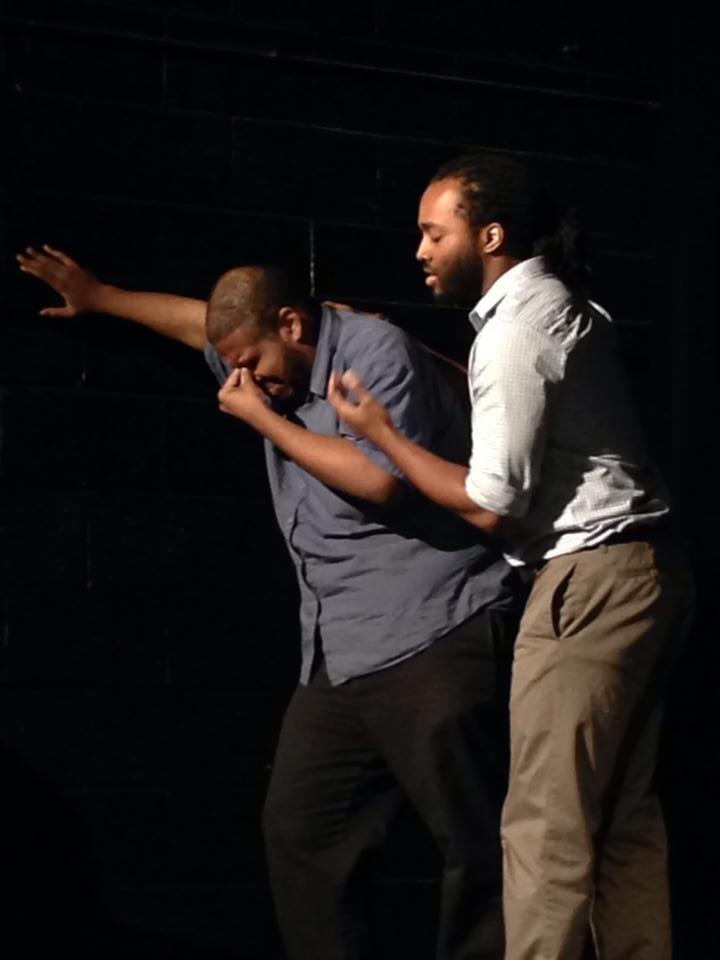 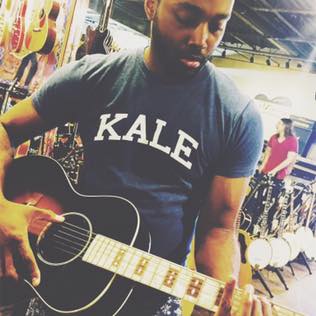 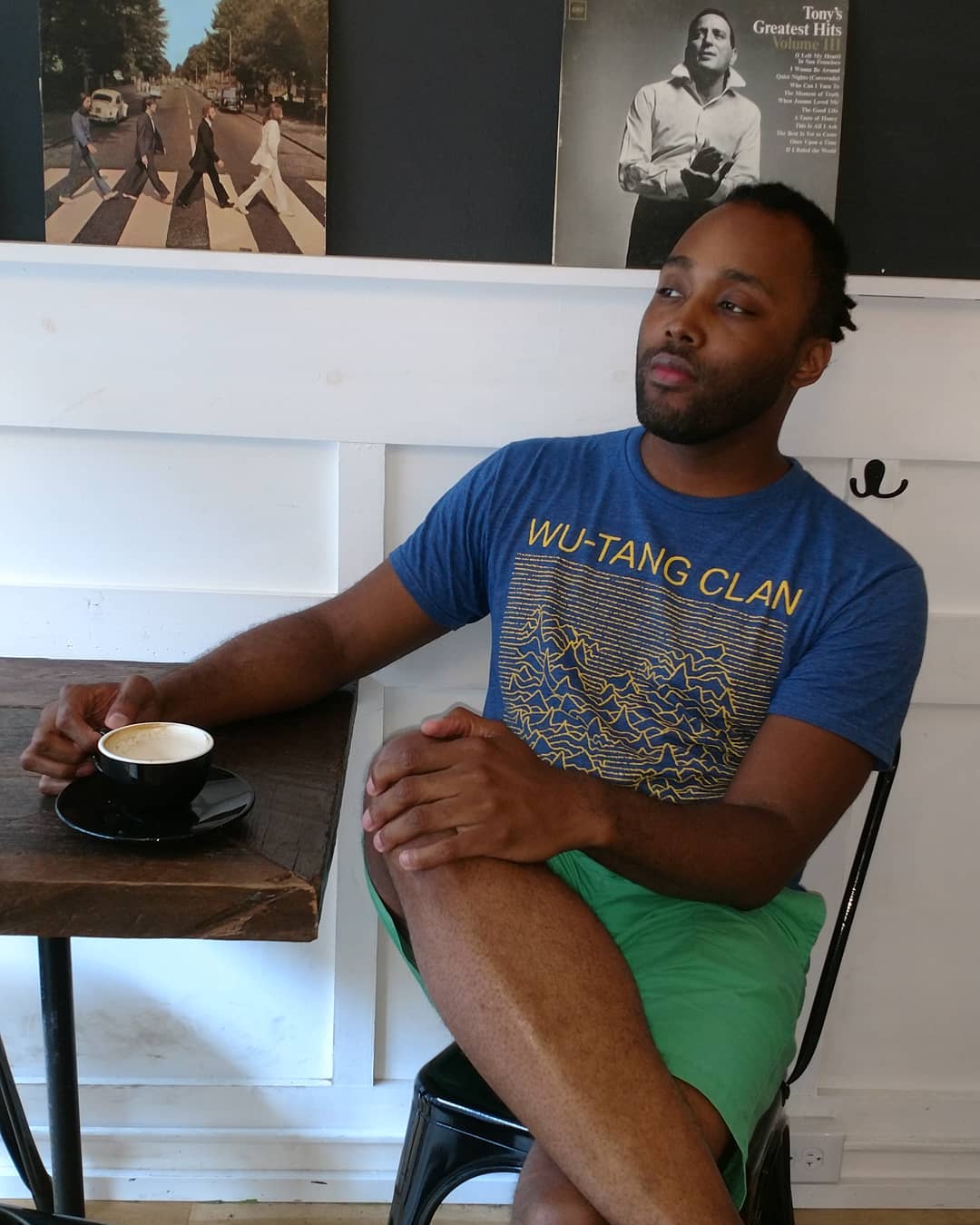