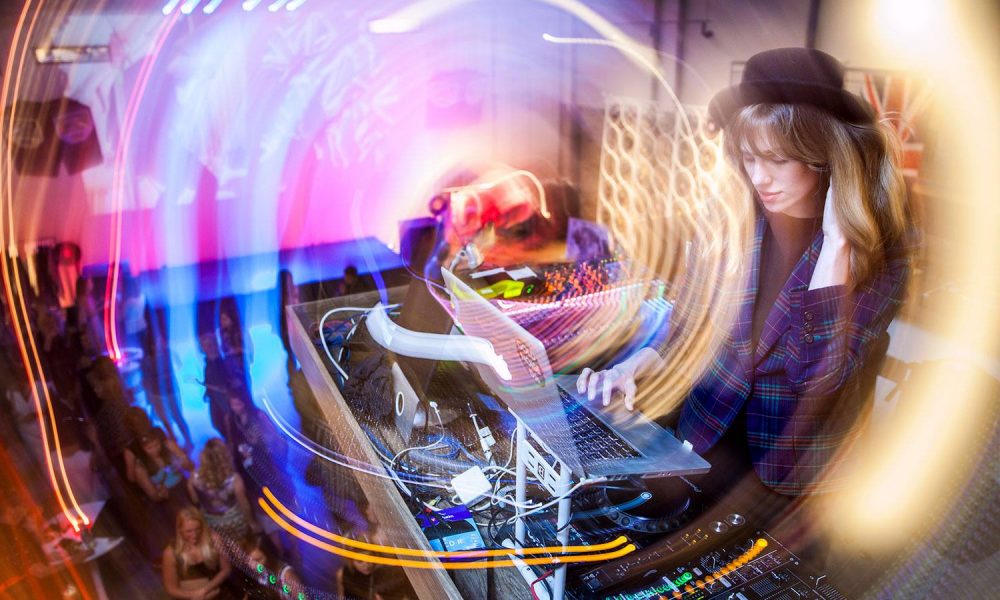 Today we’d like to introduce you to Jena Nixon.

Thanks for sharing your story with us Jena. So, let’s start at the beginning and we can move on from there.
I started DJing over 10 years ago, when I was living in Buffalo, New York. I always thought it’d be the coolest job in the world, simply because I enjoyed making mixes for people so much. So, to subject a room full of people to what I deemed to be good music… was the dream.

But at the time, it was heavily male dominant, and a lot of people discouraged me from even bothering.

I bought some turntables, practiced in my bedroom, and pretty soon offered to DJ down the street at my favorite little bar, free of charge. I said, “If I can get a crowd in, and you like the music, then you can start paying me.”

A few weeks later, they started paying me. Which is funny, because initially, I sucked so badly at it, haha. (Or maybe I’m my harshest critic?) Either way, I was getting people in the door, so it was a success nonetheless.

What started out as a hobby was turning into something more. I had DJed the biggest weekly dance party in town for three years, I was working for a DJ company that would book me for a huge variety of events. (I did so many bar mitzvahs and proms and sorority parties I couldn’t even tell ya.) Until eventually, I was asked to DJ someone’s wedding.

Again — in retrospect — I’m vaguely horrified by this, haha. Because at the time, I was ill-prepared. I was well versed in the bar/club format, but I’d never even been to a wedding as a guest yet, let alone as a vendor. If I’m being honest, I was probably a terrible wedding DJ in the very beginning. Yup. It wasn’t until I’d worked a handful of weddings that I really started to grasp just how much goes into the process.

Ya see, as a wedding DJ, you often act as a day-of planner as well. You have to know how to coordinate with the other vendors (the venue manager, the officiant, photographer, videographer, caterer, etc.) so that you’re all in sync with each other and the timeline goes smoothly. You’re also acting as a sort of host. Making any scheduled announcements throughout the evening, organizing the wedding party for introductions, managing the toasts, etc. This is all so that the couple doesn’t even have to think about any of it. They can just relax and have a good time with their guests.

It’s also essential to have meetings with the couple prior to their wedding. And it’s just as important to know which questions to *ask* as it is to know how to answer any questions the couple may have. This way nobody’s stressing on the day-of. Everyone’s in the know.

On top of all that there’s the obvious: You have to know what music is going to work for everybody. What music is universally known and liked by all generations. Because at a wedding you’re not just trying to get one age group to dance, but all age groups, simultaneously.

It can all be a very complex process. It wasn’t until I’d worked a good deal of weddings that I had it fully mastered. I worked for a couple of great wedding DJ companies until I felt confident to freelance, and eventually start my own company, Gold Noise. Since then I’ve DJed countless weddings, with consistently great reviews, and I also offer other DJs for dates that I’m personally already booked.

I still DJ at bars and clubs regularly, but weddings have my heart.

Anyways that’s the shortest version I could come up with for how I got to where I am today, hahah. Sorry. It ended up being more of a novel.

Overall, has it been relatively smooth? If not, what were some of the struggles along the way?
Haha, whoops, I think I covered that in the last segment.

Gold Noise DJs – what should we know? What do you guys do best? What sets you apart from the competition?
I’d say what sets Gold Noise apart is that we’re not tacky. I’d sooner die than say into a microphone “Come on grandma! Get out of your chair do the chicken dance!” Haha. And I know the other DJs I book, feel the same.

What is “success” or “successful” for you?
Success to me, is seeing how happy people look on the dance floor. They’re not thinking about work or bills, or anything. They’re just in the moment. Letting loose. That’s a success. 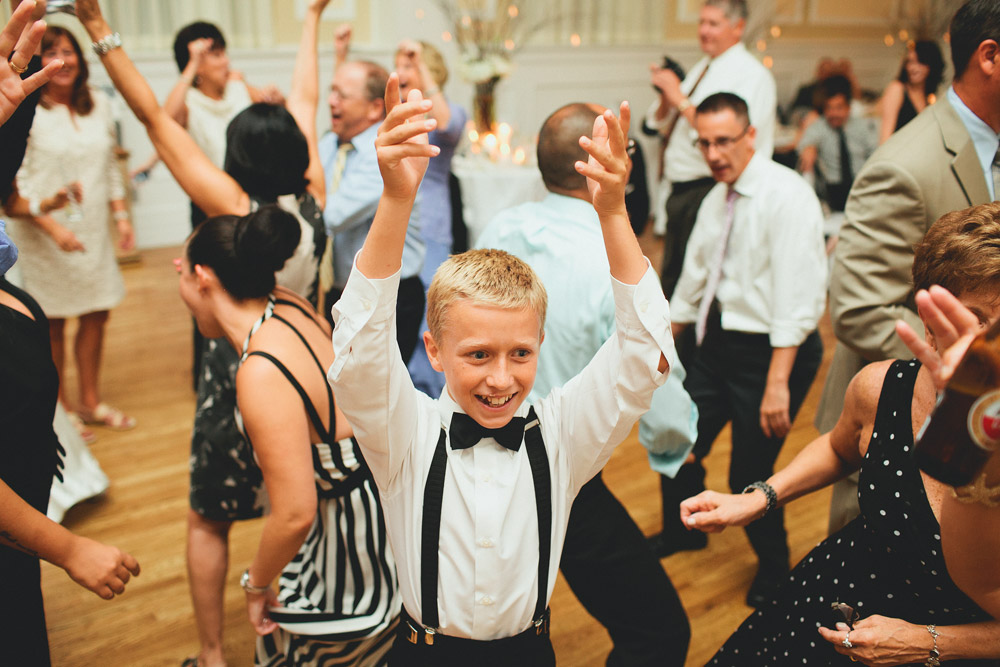 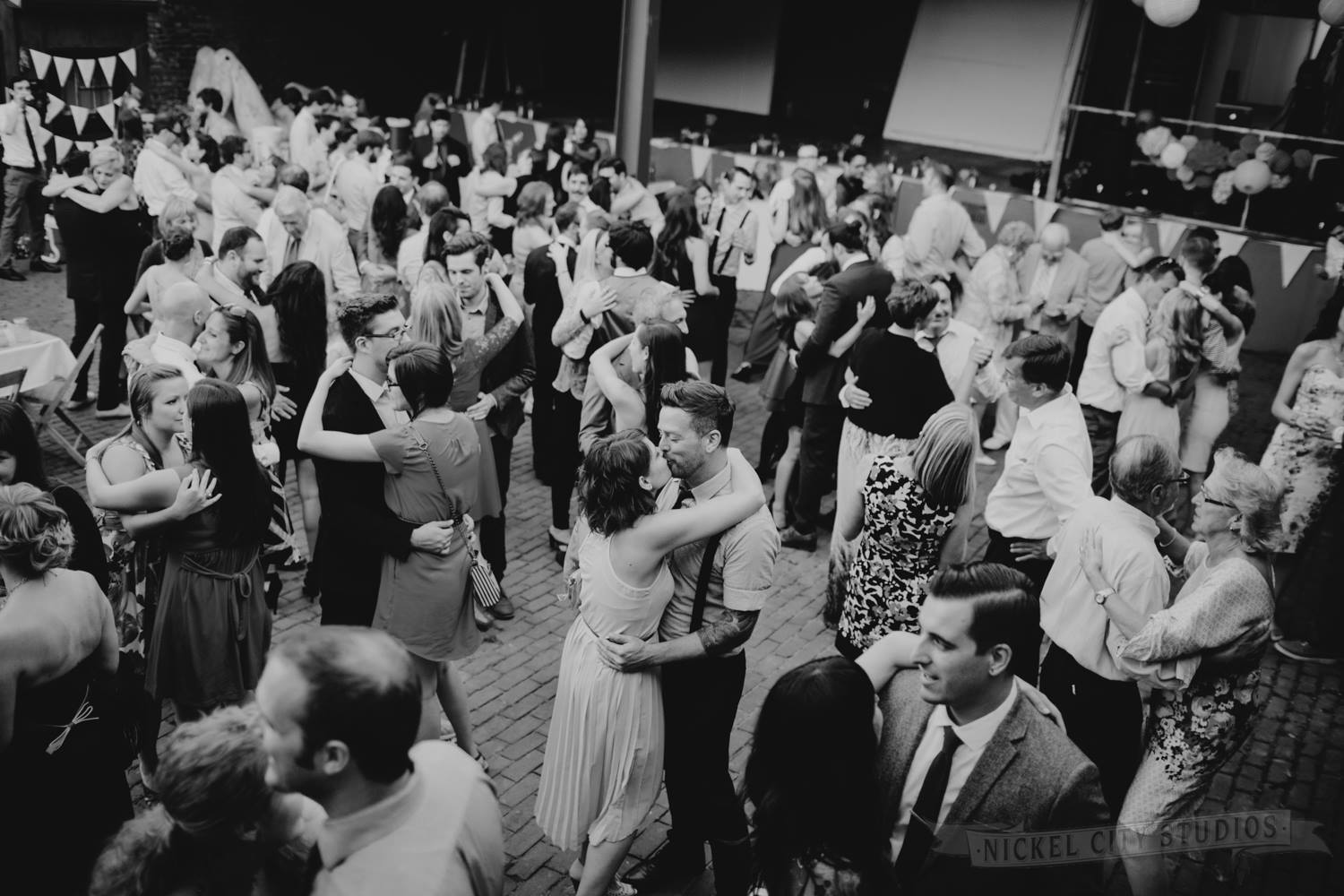 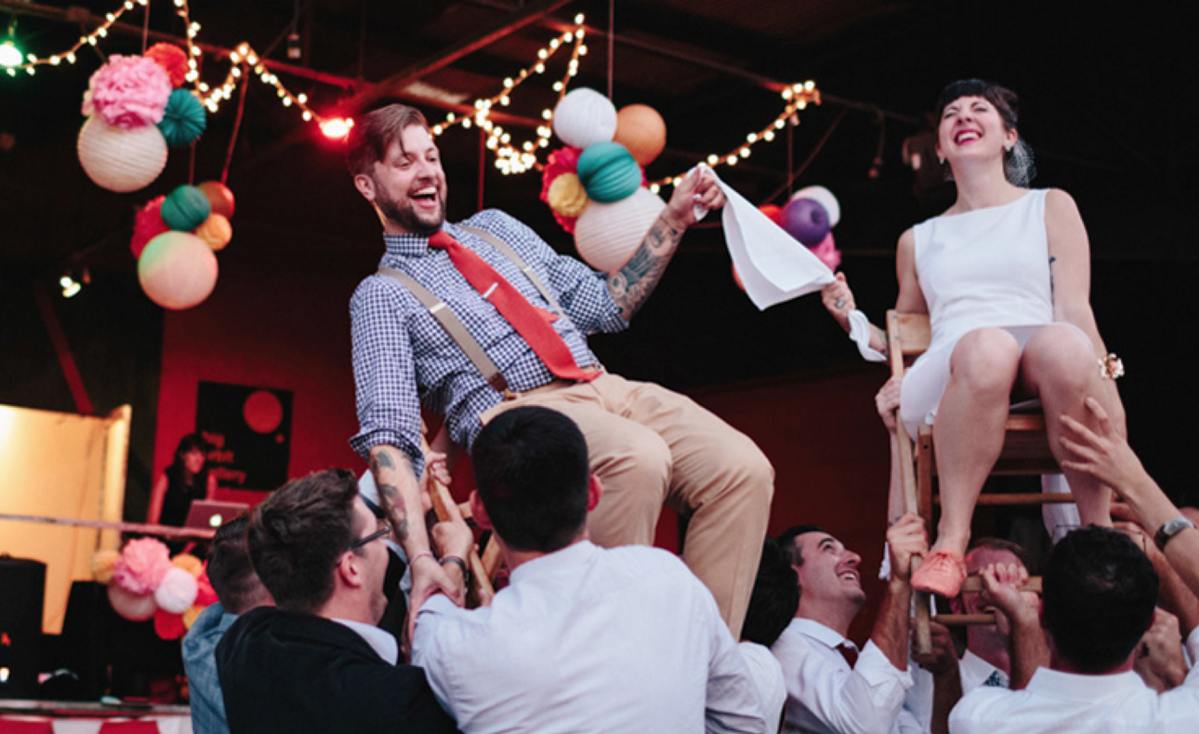 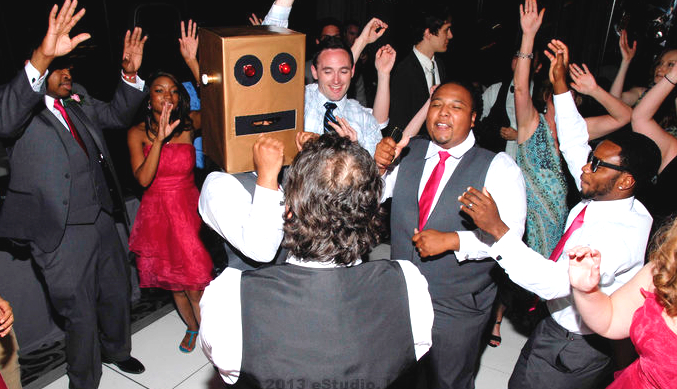 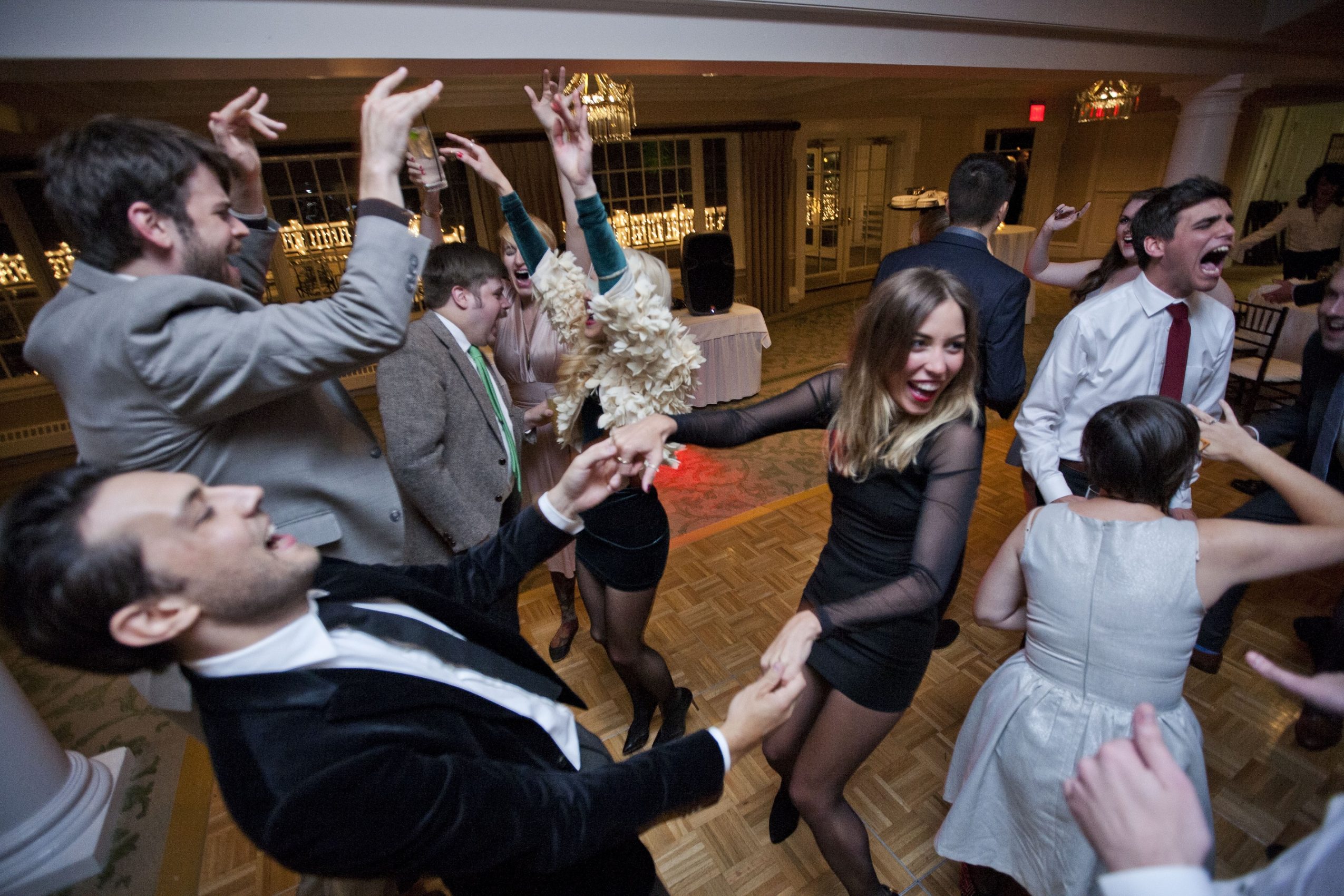 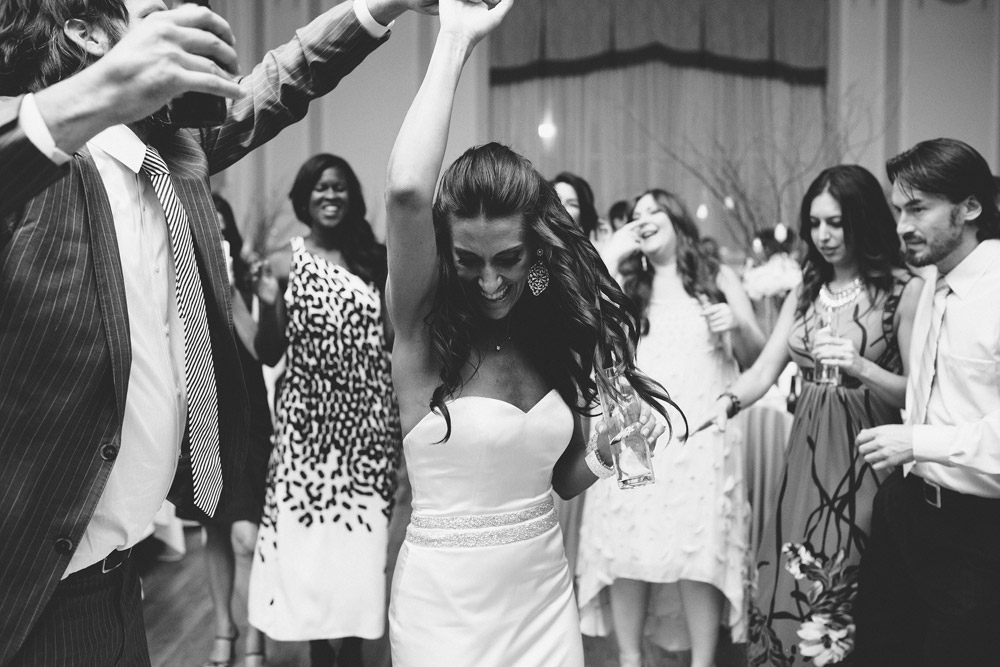 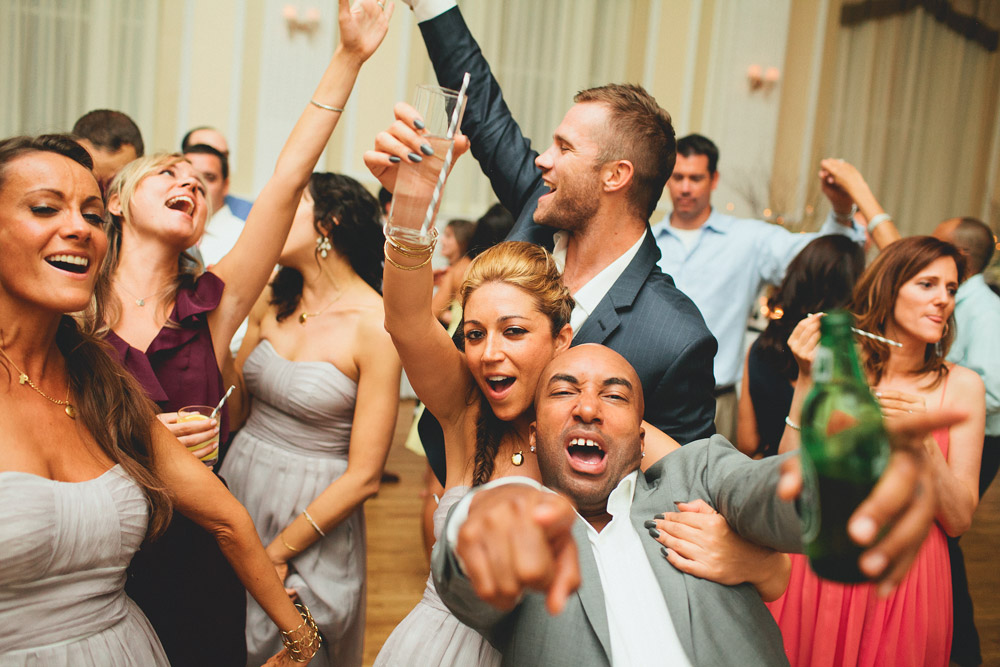 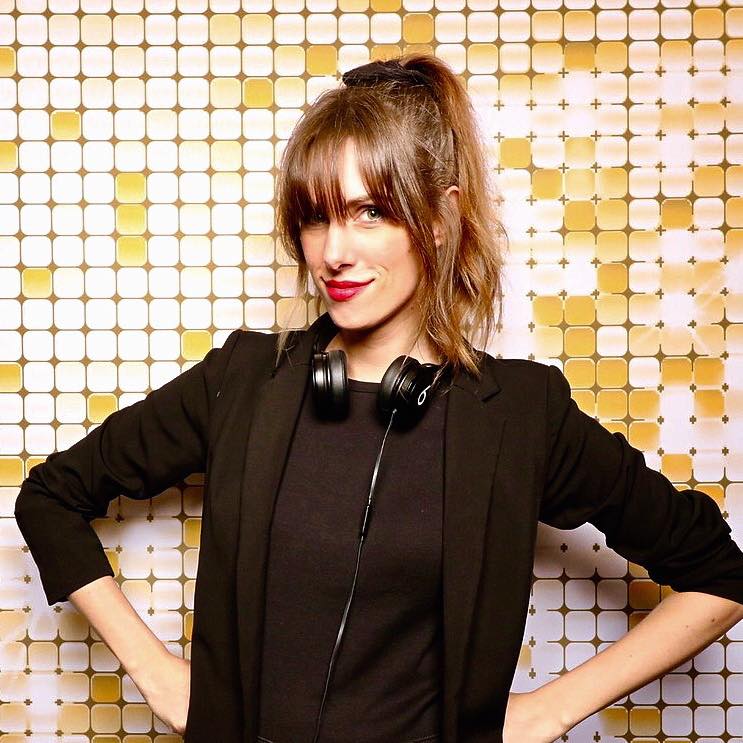