Meet David Roth of Esthetic Lens Magazine in North Side 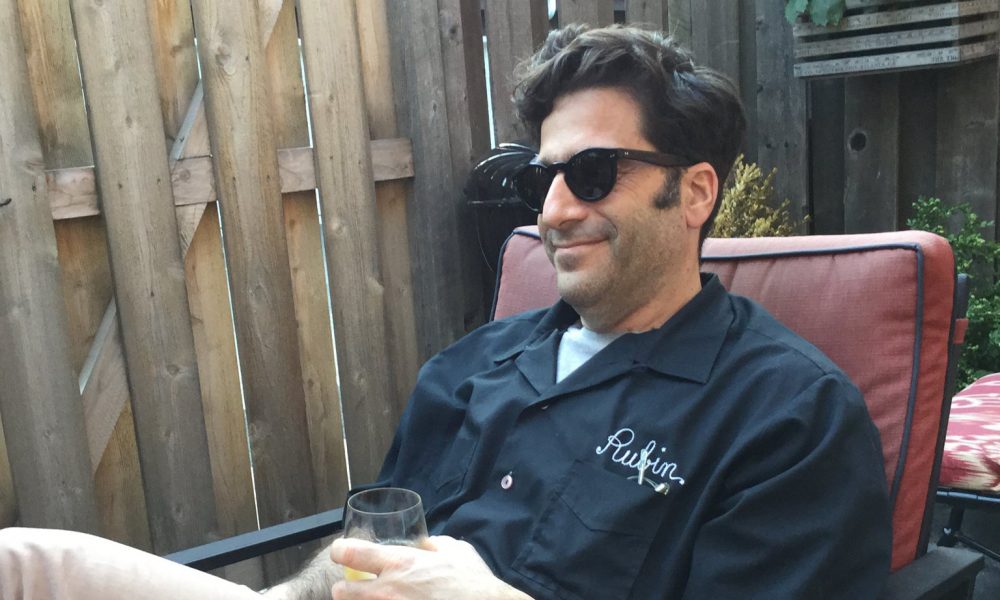 Today we’d like to introduce you to David Roth.

David, let’s start with your story. We’d love to hear how you got started and how the journey has been so far.
I fell in love with drawing at a young age. When I was 10 my parents took us to Europe and my life changed. The Sistene Chapel, Pieta, and Moses just blew my mind.

I’d never seen anything like that before and couldn’t have even conceived of such a thing. I knew at that moment that art would be a part of my life in one way or another.

A decade later I was traveling in Europe with a group called the Michigan Festival Choral. We performed in churches and cathedrals in Austria, Switzerland, West Germany, and Italy. Our last gig was the Sistene Chapel. We performed for an audience of 3.

This trip landed two years into my college career, which until then had been focused on Pre-Law. It was prompted by a massive disruption in my family and provided an opportunity to get some things sorted out.

When I got home I transferred to Wayne State University in Detroit. I graduated 4 years later with a BFA in Fine Art and Advertising Design.

Once I moved to Chicago I started exhibiting. In those days I was building wall reliefs from found objects I found in my travels around Chicago. The areas around Cabrini Green and the West Loop were particularly productive for collecting.

It was right about this time that I starting collecting work, too. The people I met along the way really broadened my field of view and forced me to think about art in new ways that weren’t entirely comfortable. I also benefited from the generosity of a lot of other artists who included me in group shows or made introductions that opened important doors for me.

My last solo show in Chicago was at Packer Schopf in 2007. I was going through a divorce, and my son was in second grade. My focus shifted to making money, and I ended up closing my studio and selling off most of my tools. Since then, I’ve made a living as a digital designer, specifically in UX.

My love of art hasn’t diminished at all, but I have had to develop a new visual vocabulary. In the last 11 years I’ve been creating a body of work that I’m hoping to show next year. Some of the pieces from this “ampersand” series can be seen below.

Esthetic Lens was started as something of an experiment – if I create a digital space for people producing interesting work, what will they do with it? For a while I was publishing the work of friends and acquaintances, but it wasn’t long before I was reaching out to people on Instagram.

Some of the folks who share their work on Esthetic Lens are regular contributors. I love that and would welcome more of it.

Great, so let’s dig a little deeper into the story – has it been an easy path overall and if not, what were the challenges you’ve had to overcome?
Choosing a life of art is always challenging.

The biggest challenge with Esthetic Lens has been getting people to take advantage of the opportunity. It took me a while to figure out that I’d need to make it clear that there was no charge to participate.

Aside from that, it’s just hard to find the time.

I’m proud to be able to offer this to others with zero expectation of anything in return.

I really don’t know what sets us apart, but I do try to focus our offerings on being accessible to a wide audience.

Is there a characteristic or quality that you feel is essential to success?
Honestly, I’m not sure how successful I’ve been yet.

Having said that, I do think there’s a lot to be said for “right-sizing” the solution. This magazine is something of a Minimum Viable Product.

Additionally, I think the only way this sort of thing works if you’re in it for purely altruistic reasons. This isn’t a likely revenue windfall and I wouldn’t want to profit from this kind of site anyway. 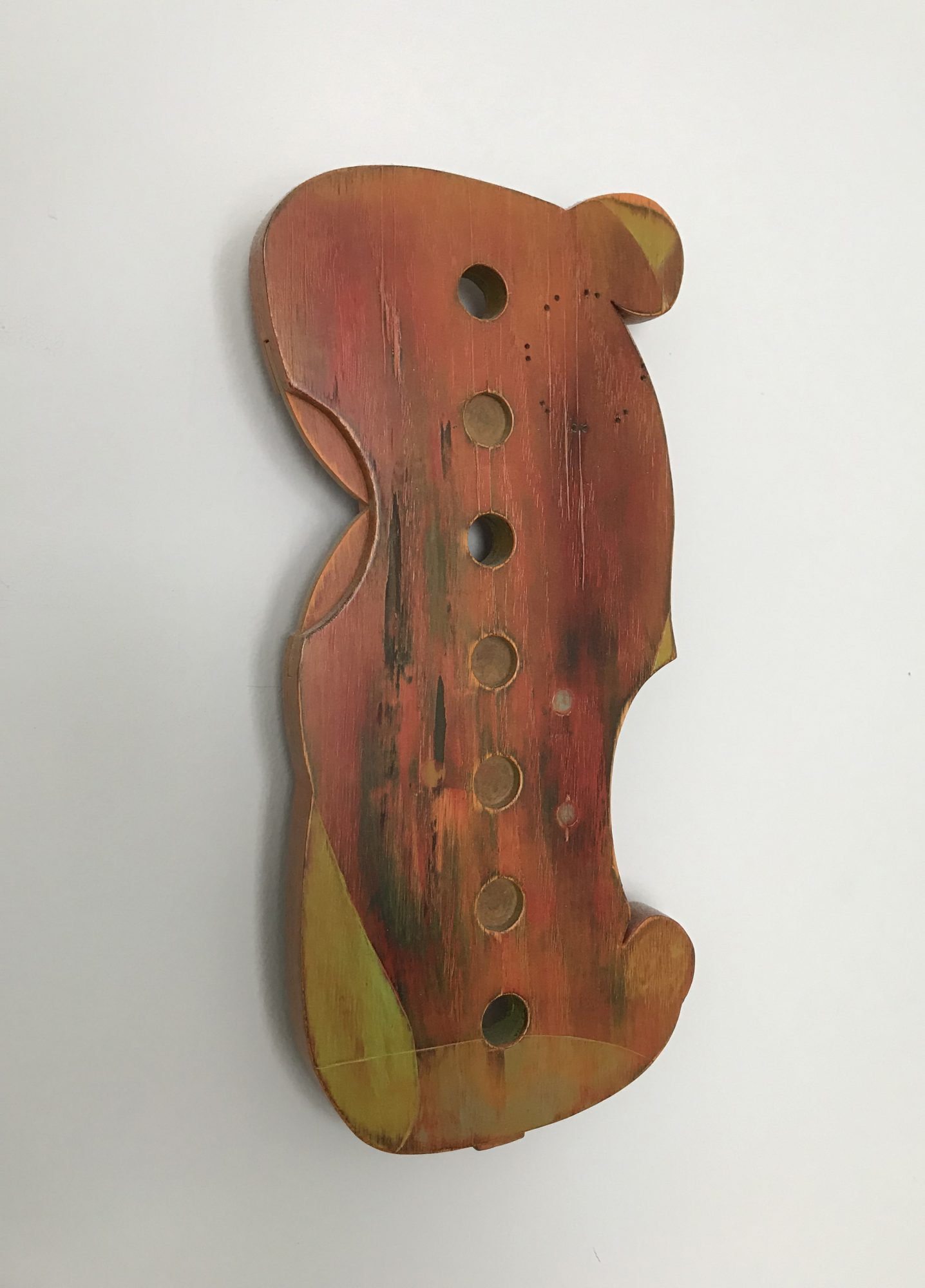 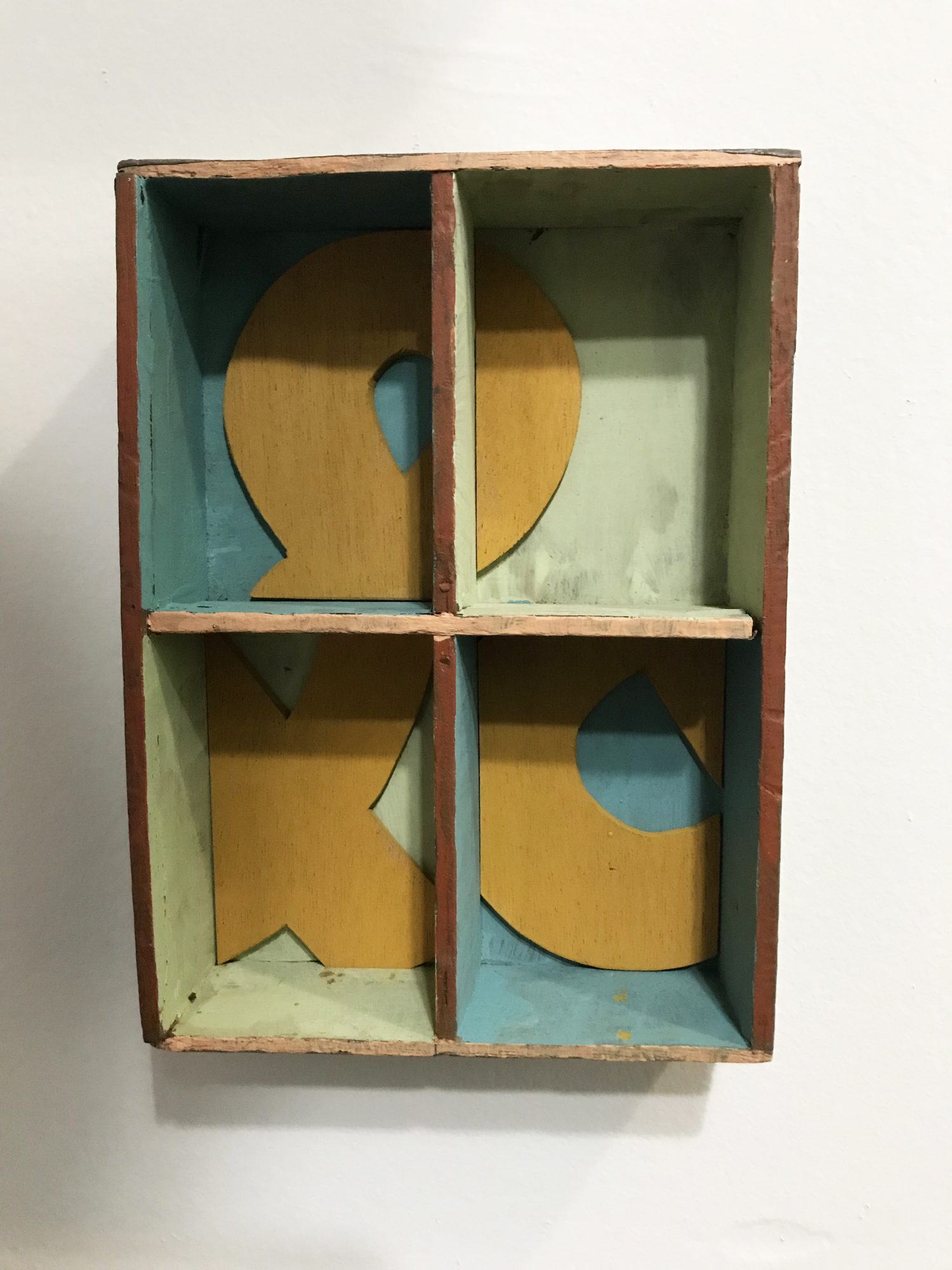 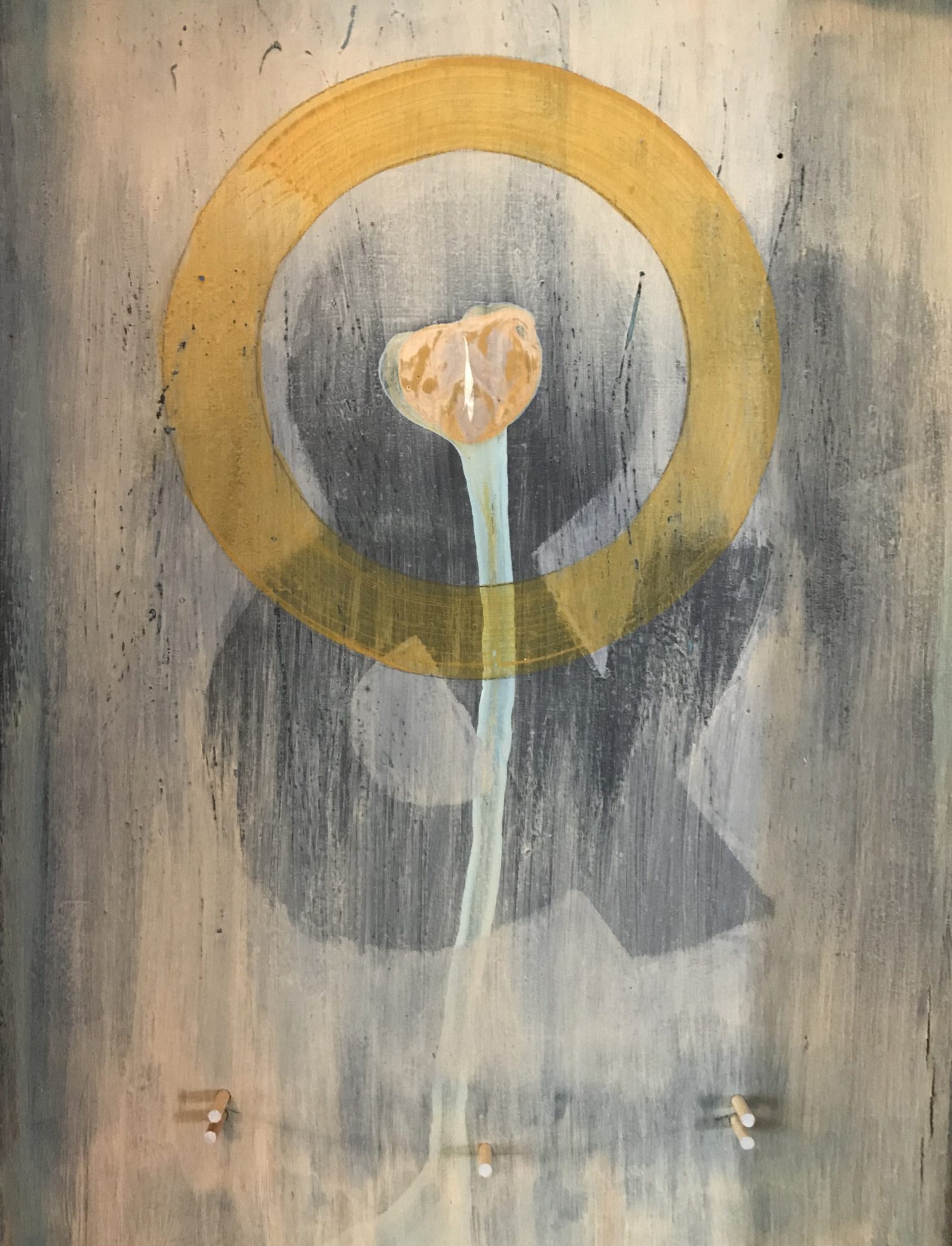 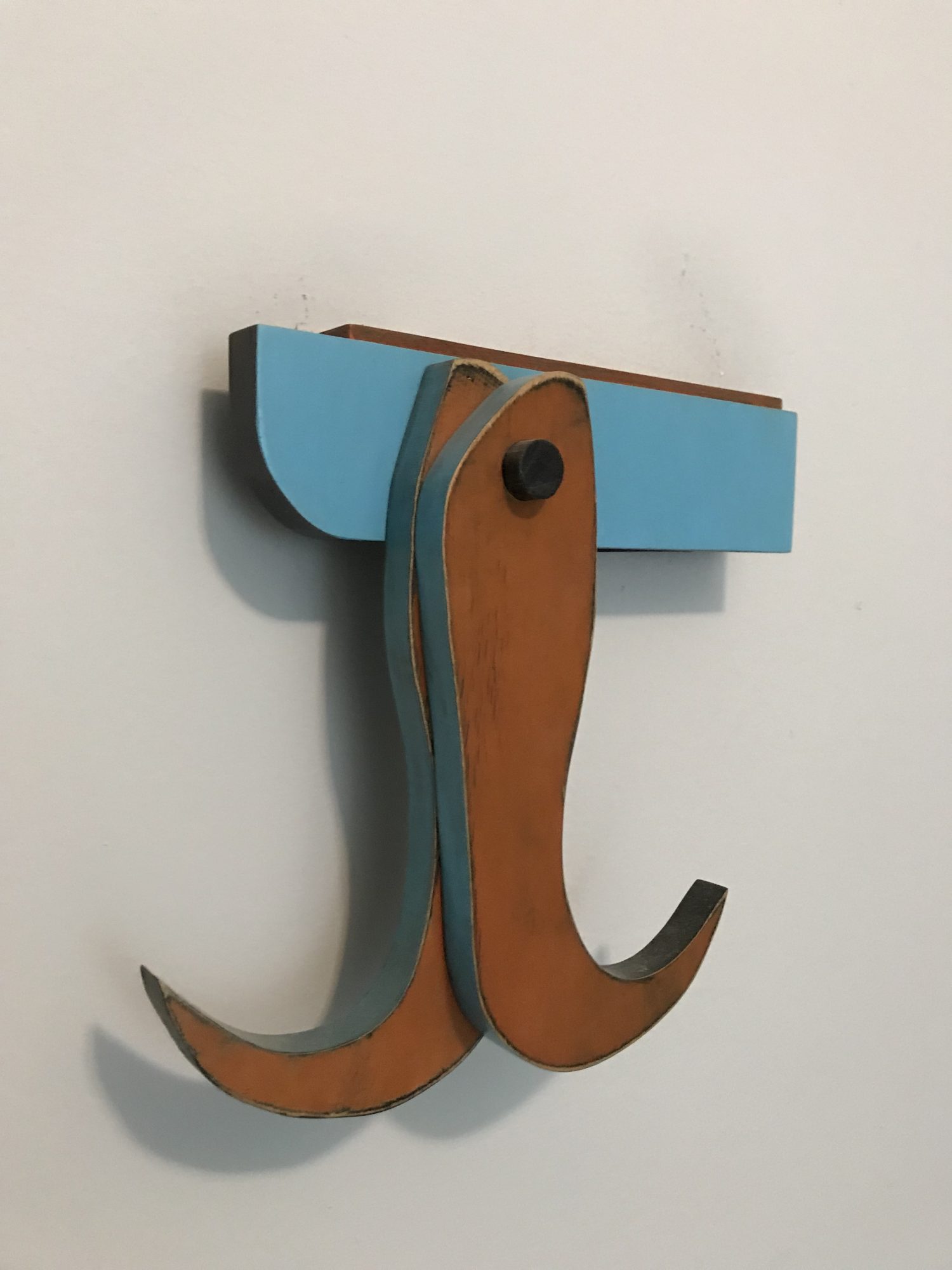 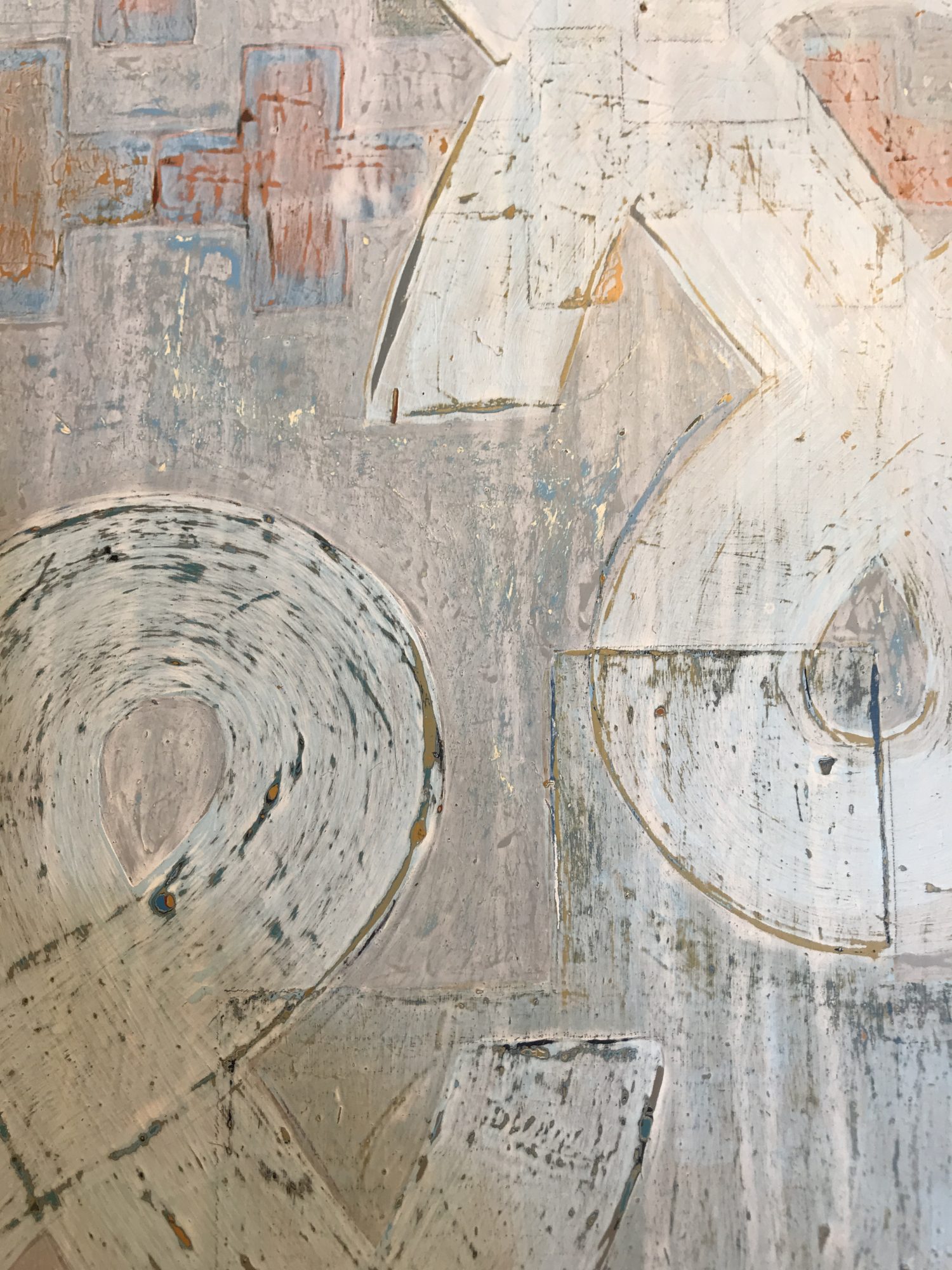 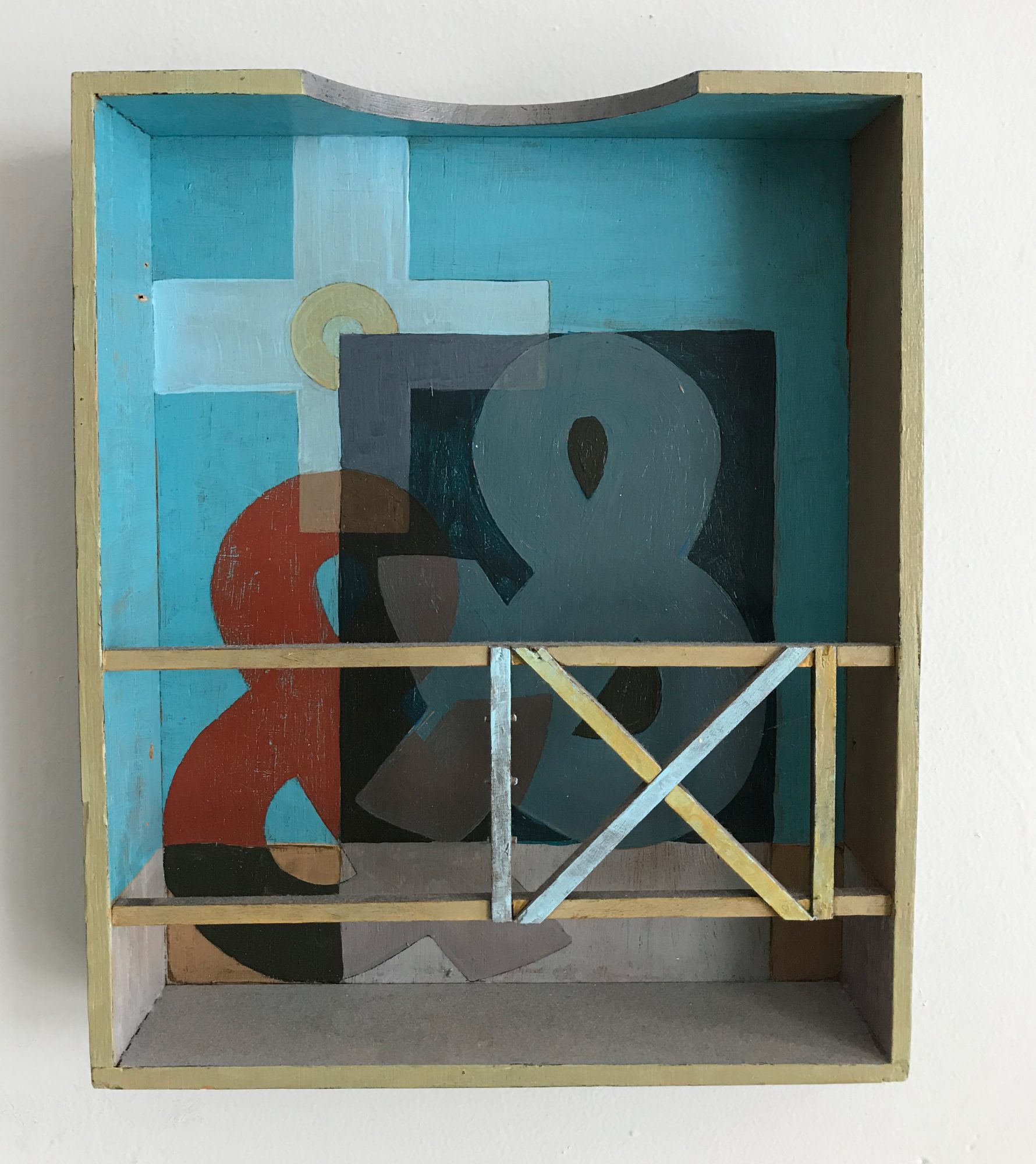 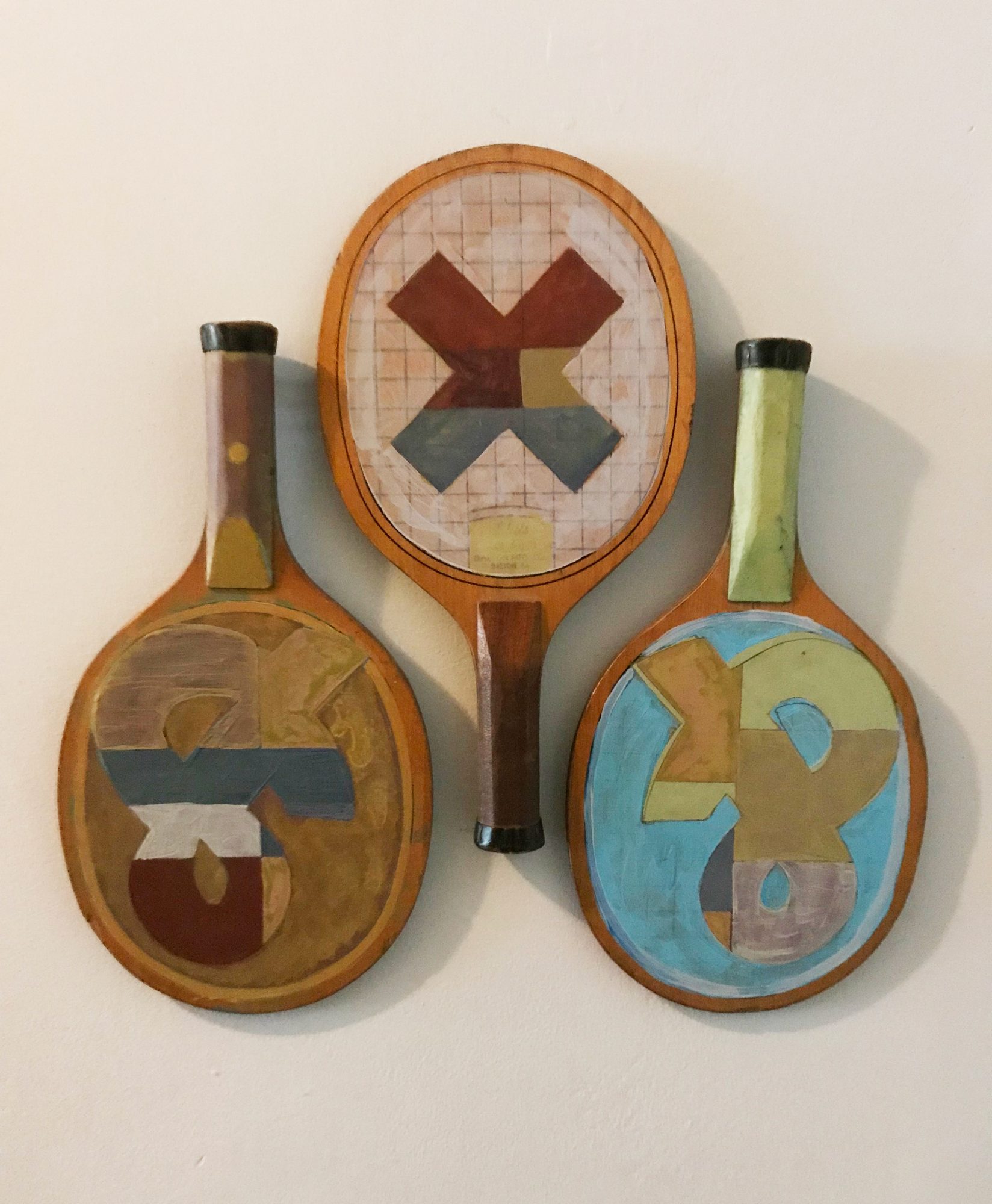 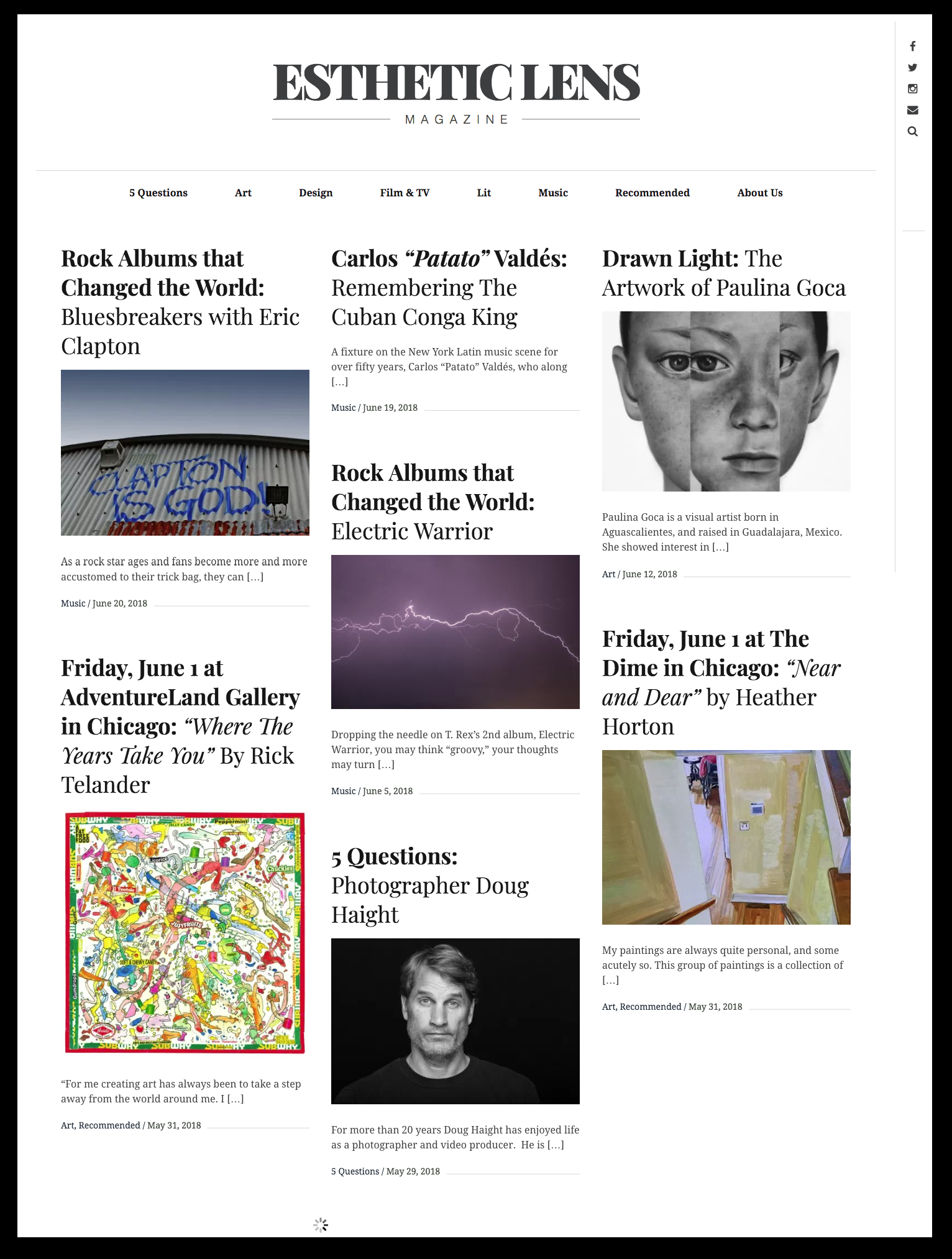