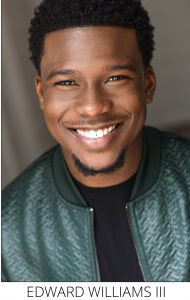 Today we’d like to introduce you to Edward Williams III.

Edward, please share your story with us. How did you get to where you are today?
A comedian by the name of “Joe Joe The Entertainer” came to my God dad’s church and perform and he saw a skit that I wrote and also acted in. He asked me if I ever thought about doing comedy, I was 17 at the time. A year later, he put me on his stage among comedians such as LaRoyce Hawkins from Chicago PD also Allen Edge who played in Meet the Browns the movie.

From there I went on to doing comedy,
to Impersonations, to improv, to stage plays, to indy films.

The most impactful of my run-ins would be Richard Gallion (Richard Gallion Entertainments). I audition for one of his plays and he said: “ that audition sucked but I’ve seen what you can do and I wanna work with you.” From there, I took Richard’s acting class, stared in several of his stage plays and now his TV series titled “Desperate.” Richard definitely help me get to the next level of professionalism in this entertainment industry. I would then go on to be signed off the referral of Eugene Bush and Richard Gallion to GillHayes, now know as Hayes Talent. I have the best Agent in the world. Michelle Hayes knows the business and has great strategies and I trust her process. I’ve landed roles such as Chicago med, Chicago PD, national commercial and now guest star recurring on Comedy Central new TV “SouthSide.”

We’re always bombarded by how great it is to pursue your passion, etc. – but we’ve spoken with enough people to know that it’s not always easy. Overall, would you say things have been easy for you?
I believe because of my mindset of always wanting to self produce and being prepared it made my road a little smoother. Every day in this career is challenging but I’m very optimistic and I do see that I have a bright future in this.

Please tell us more about your work. What are you known for?
I’m an actor, model, comedian. I’m also known for my famous Ray Charles impersonation.

Has luck played a meaningful role in your life and business?
I wouldn’t call it luck. Eddie Jamison (Ocean’s Eleven) told me this he said, “There are three Ts you have to have in this business: timing, talent, and tenacity.” I believe it’s just my time. 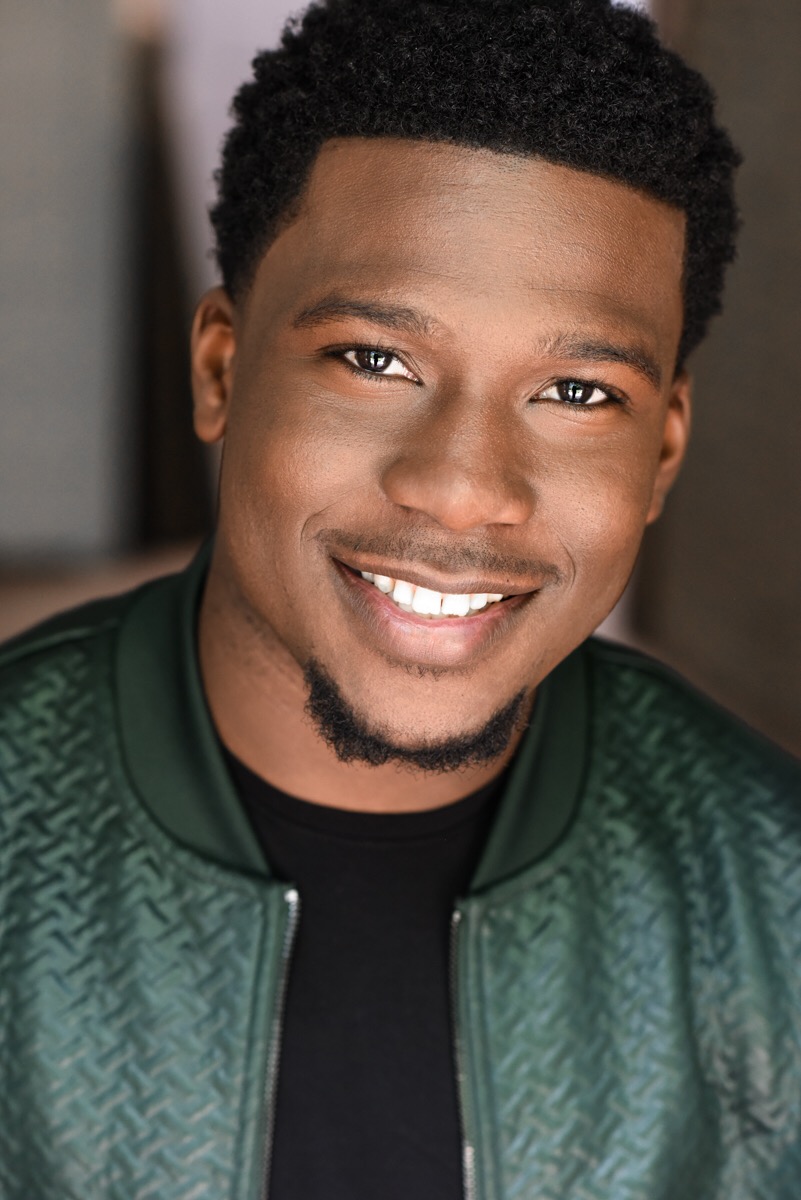 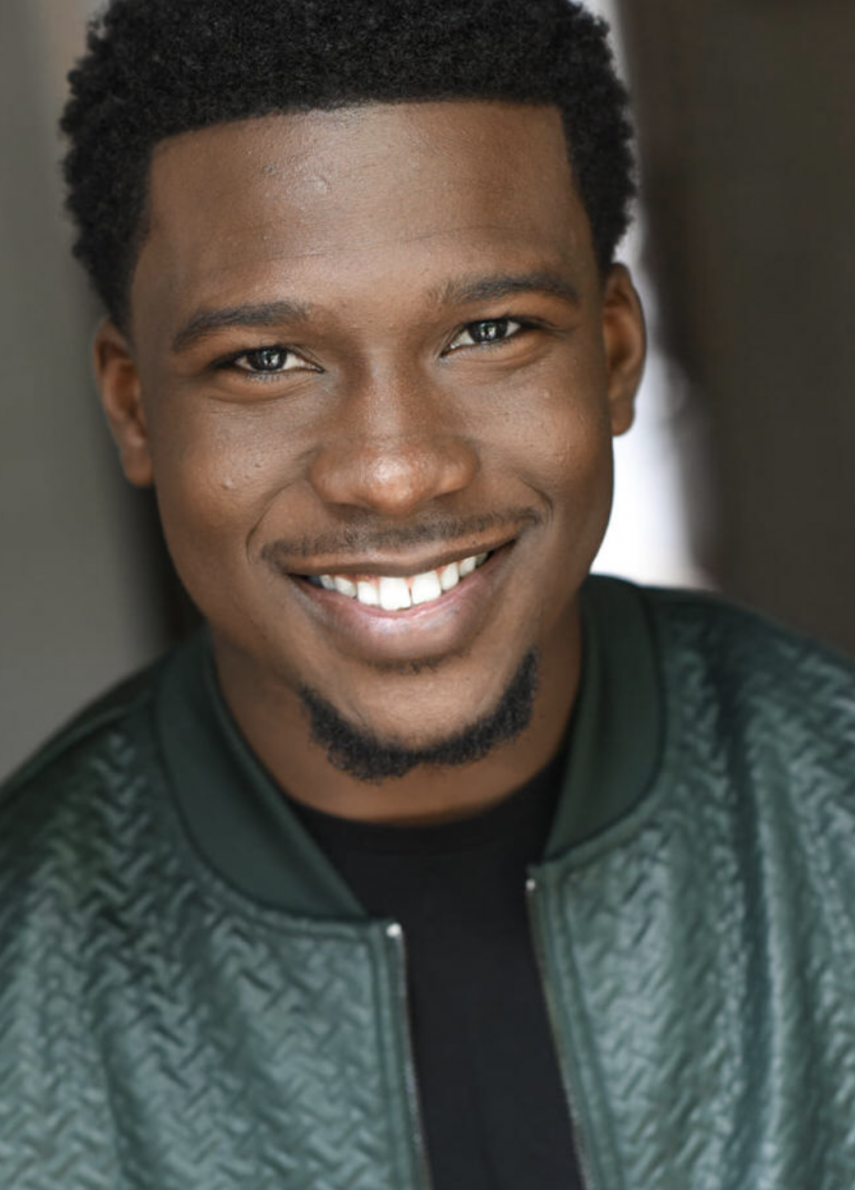