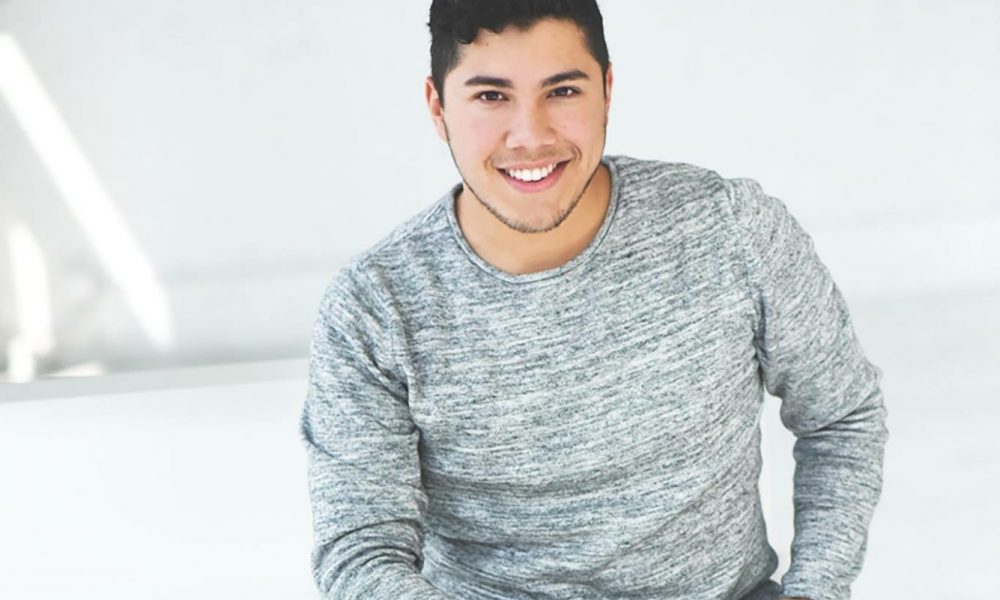 Today we’d like to introduce you to Dylan Cruz.

Dylan, let’s start with your story. We’d love to hear how you got started and how the journey has been so far.
I began acting when I was five years old. Growing up in church, I had the privilege of performing in a plethora of plays/musicals. Over the years, I grew a passionate desire to become an actor. Acting felt as though it were my own world. I wasn’t judged, I was free. My desire to pursue this craft led me to later land representation and go out on many auditions, some of which, I’ve been able to book. From commercials, to theatre productions, a plethora of short/student films, and most recently, independent feature films. In 2017, I wrote, directed, produced & starred in my own original indie feature, that will release later this year. As for my upcoming work, I will be working on a new independent feature film I was recently cast in, along with an original short film. In 2019, I plan to shoot my first faith-based feature film and continue writing more projects to come. Two more feature films and an episodic series are some to name a few — that are on my timeline.

Overall, has it been relatively smooth? If not, what were some of the struggles along the way?
Becoming an actor is by any means, no easy task. It’s difficult, challenging, discouraging, exciting… simply just a constant roller coaster ride. Facing rejection is probably one of the most difficult things I’ve faced. But you just learn to move on and work just as hard at the next opportunity.

Please tell us about Actor Dylan Cruz.
I’m most known for the films: Flyway, A School Paper, Tell Me Now, My Lost Love, The Day After Halloween, Creeper, John & Jaclyn, and the plays: Just Like Us & The Playboy of The Western World. Outside of acting, I am a photographer, writer, blogger, and worship leader. 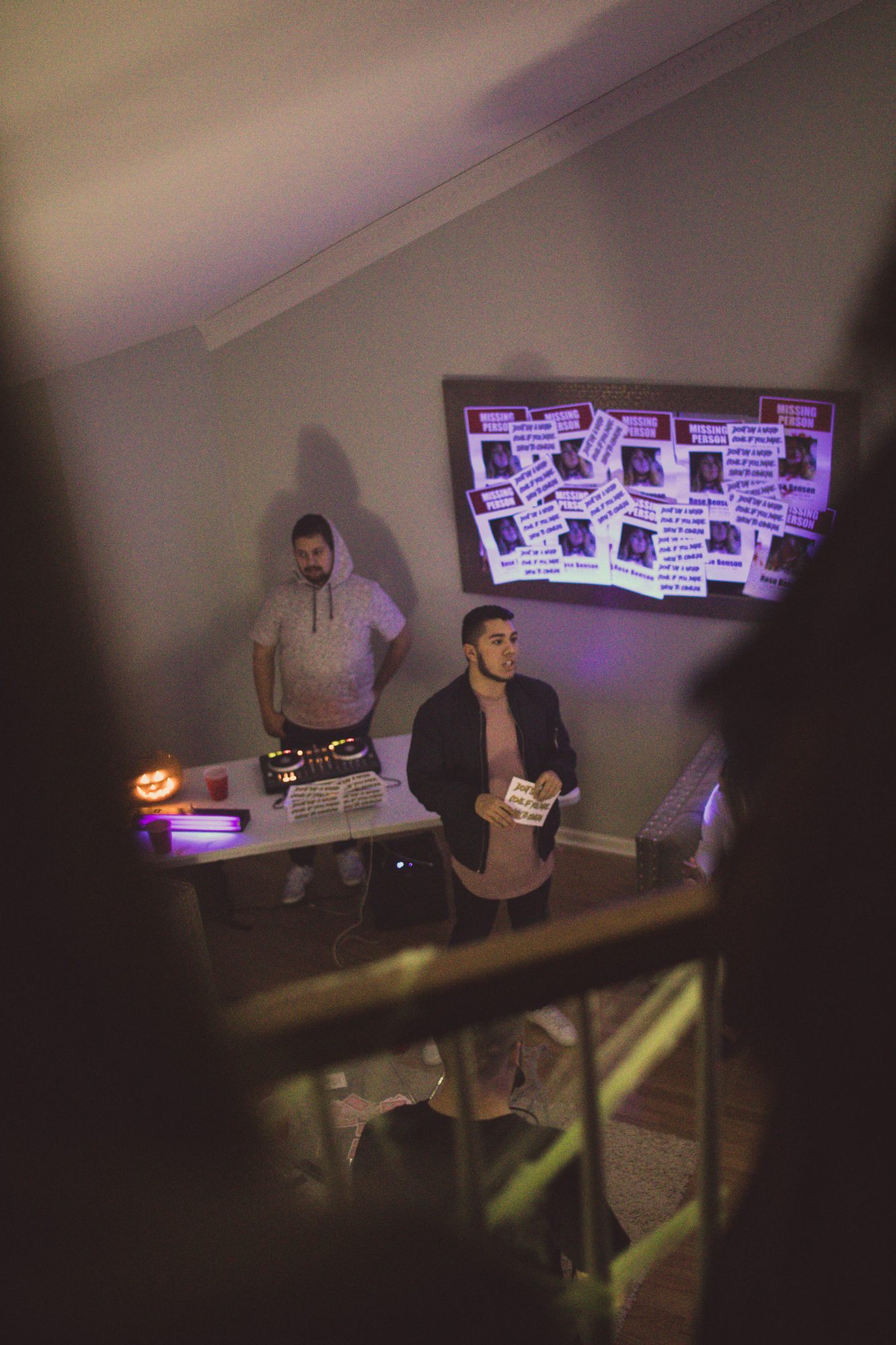 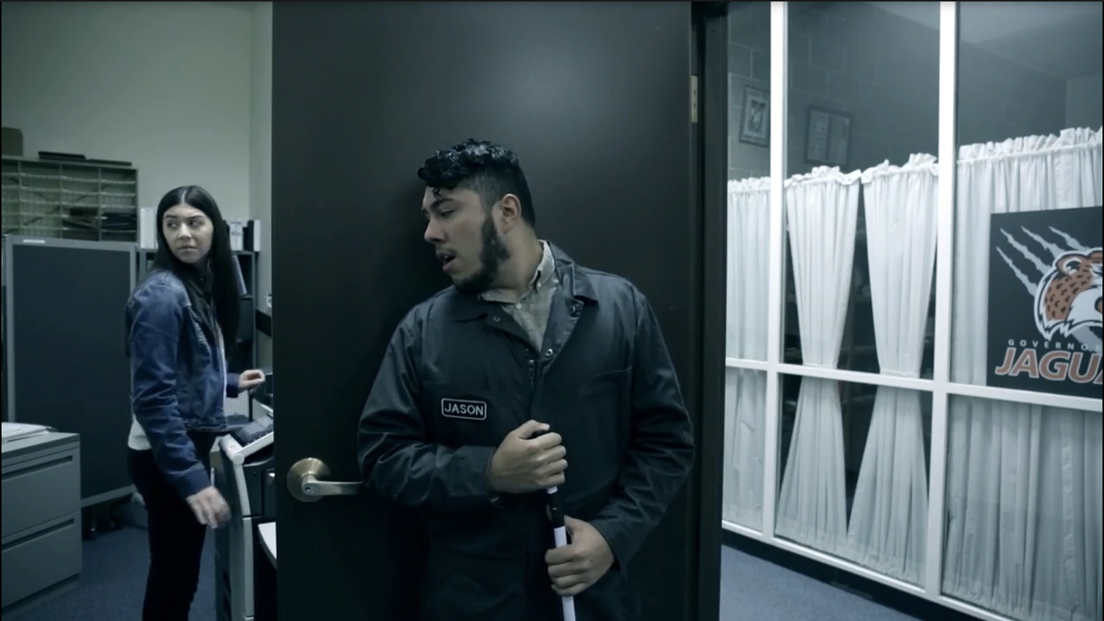 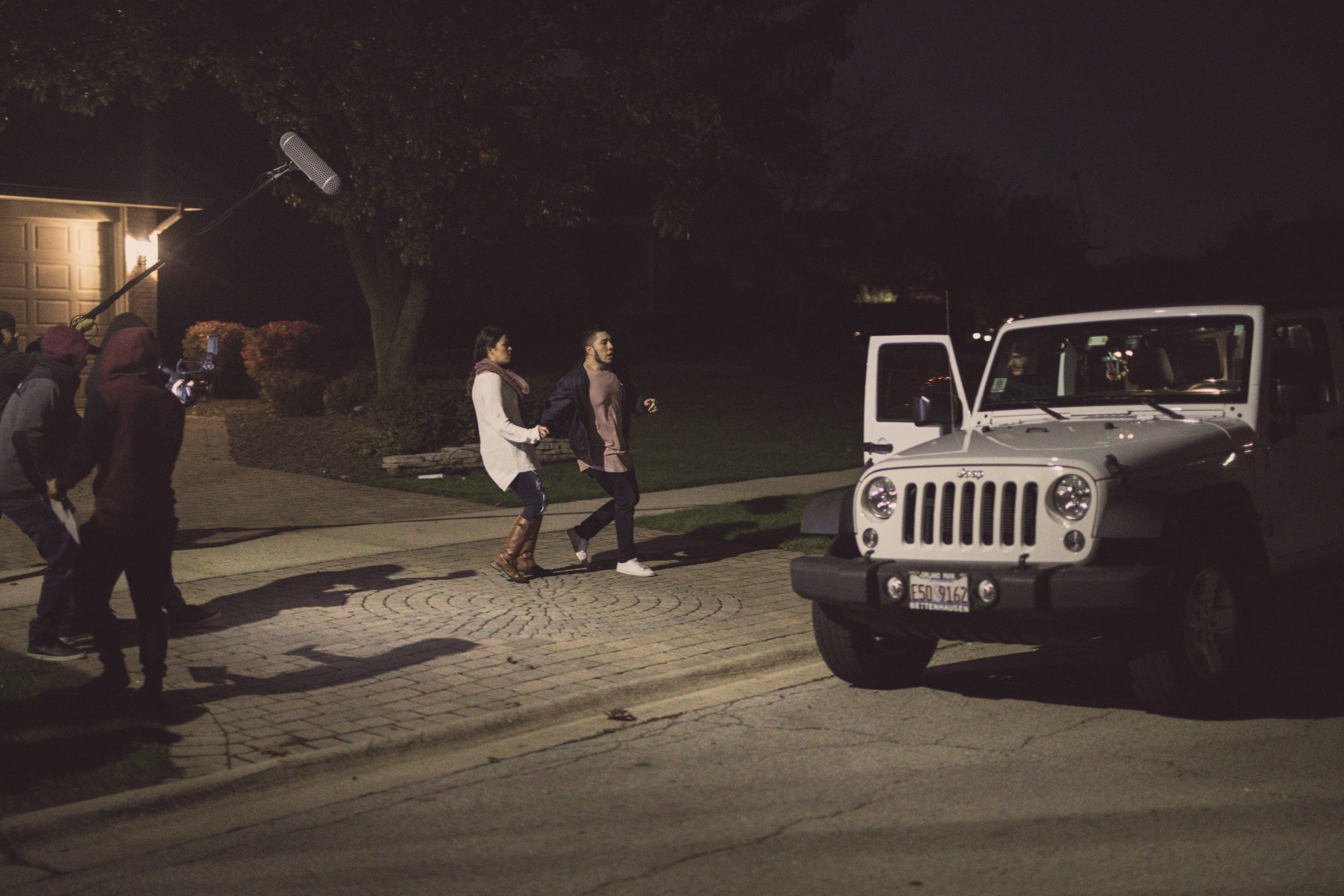 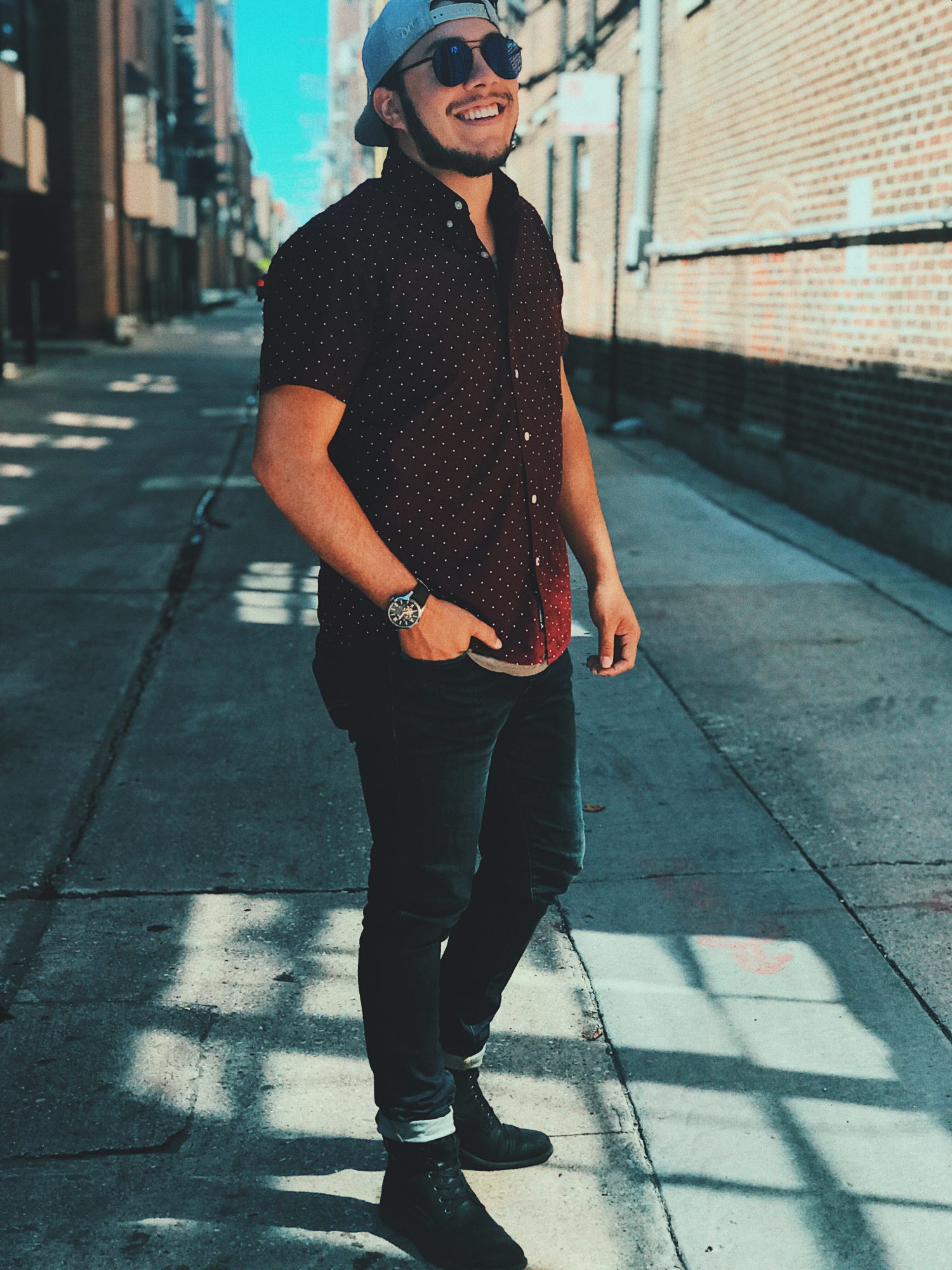 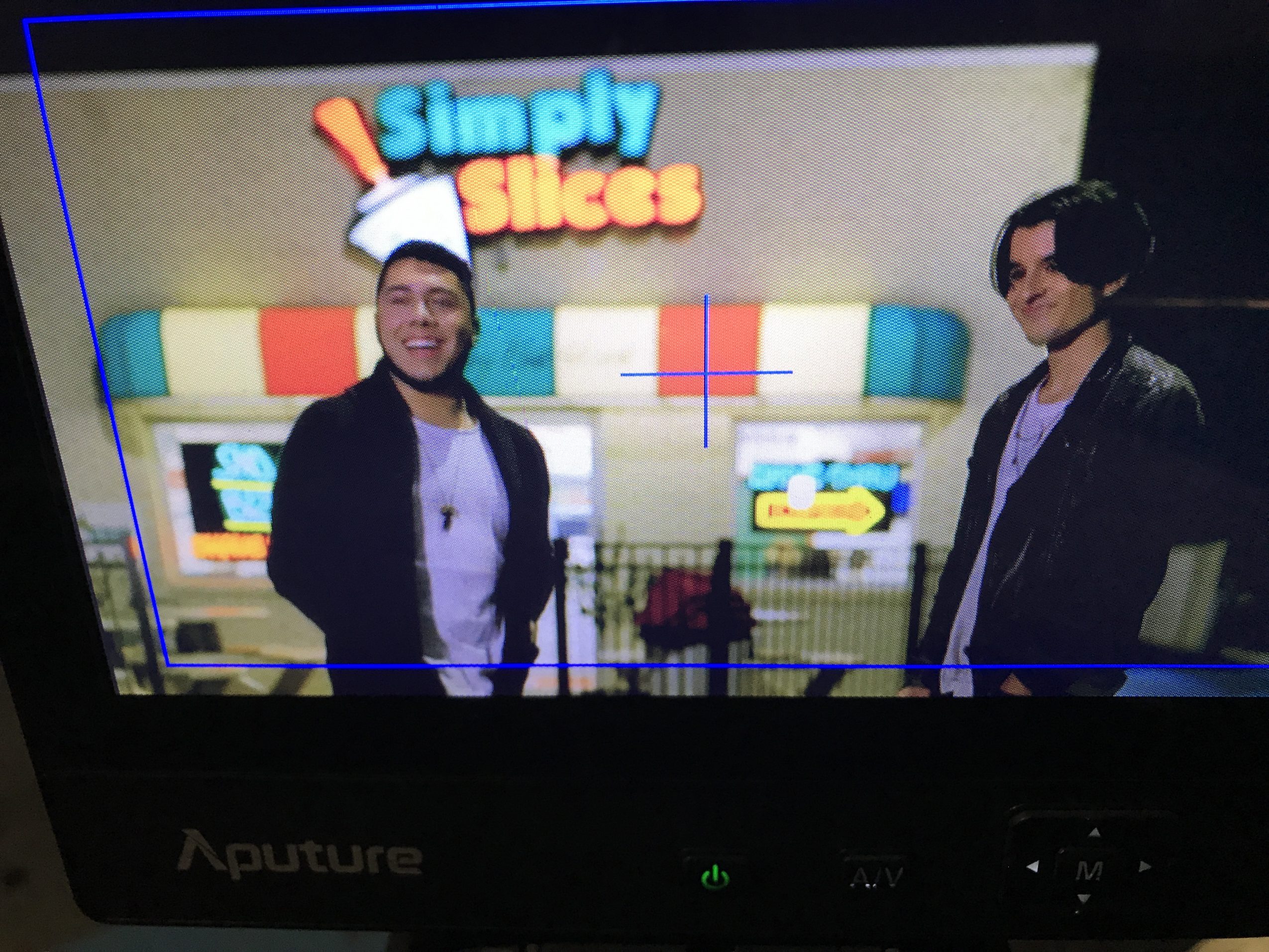 Image Credit:
Set photos of films “Creeper” and “The Day After Halloween”