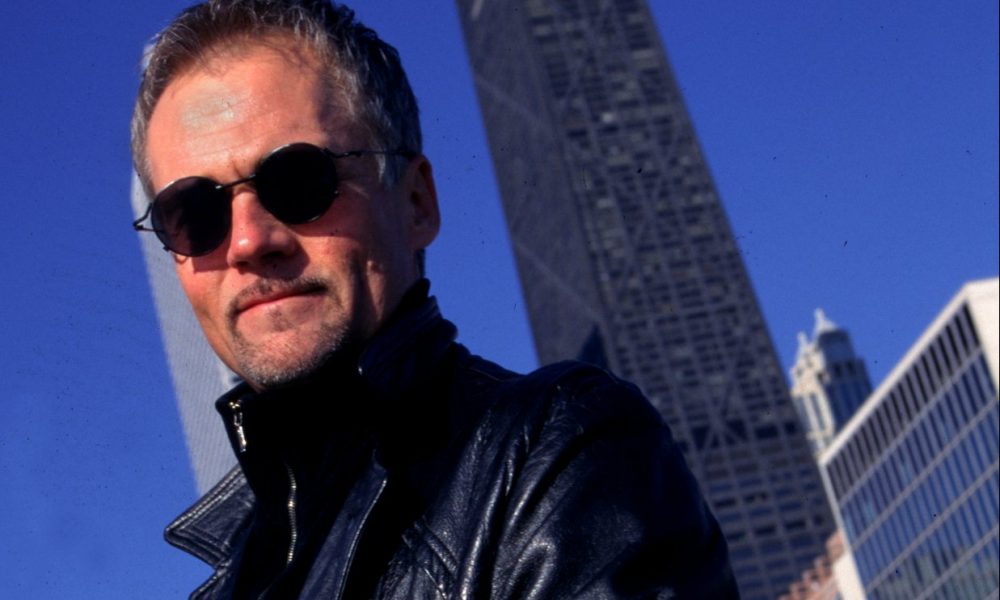 Today we’d like to introduce you to David Jameson.

David, can you briefly walk us through your story – how you started and how you got to where you are today.
After being a retailer of Art Deco works and vintage clothes for a number of years before producing for commercial photography, I became the manager of the preeminent art gallery of the work of Frank Lloyd Wright and other master architects.

In 1998, I started my own architectural art gallery in Chicago’s River North. As I had either consigned or bought my former gallery’s inventory along with installing my own materials, museums and collectors had discovered I had the finest historical architectural drawings in America, placing material or selling to some of the great institutions in the United States.

I also had become the top authority on the works of several architects and designers and have subsequently published two books on Alfonso Iannelli. Upcoming are the field guide for all the built works of architect, Bruce Goff, and a book of essays of world buildings and why they were built that way.

Since I closed my physical gallery at the end of 2014, friends and clients began to urge me to place the gallery in the ether and start an “e-commerce version.

Great, so let’s dig a little deeper into the story – has it been an easy path overall and if not, what were the challenges you’ve had to overcome?
Not in the least. Though with alterations, the web designer and I meticulously modeled the new website on the old one.

But design is an important consideration for me, so, along with its contemporary mechanics, its look had to both resemble the old one and be beautiful. After working with a web guy and seeing the various ways I could both produce virtual exhibitions and sell works from my collections, the idea of an online gallery of serious material emerged.

First, like the brick-and-mortar gallery, the Frank Lloyd Wright drawings had to be properly conserved in the manner of museum conservation. Then, because most architectural drawings were working documents and not considered protected works of art, they would have been carelessly mistreated and consequently notoriously difficult to photograph.

After imaging them on a flatbed scanner in high resolution, they were ready to be paired in this exhibition with the text descriptions and historical context necessary for them to be understood. Showing both a commercial exhibition titled “Frank Lloyd Wright and the Prairie Years” and images of design and architectural works for sale, this online presence is workable even without coming into Downtown Chicago.

Please tell us about ArchiTech Gallery.
ArchiTech Gallery has always been unique. And when I occupied a traditional space in downtown’s River North arts district, architectural tourists from around the world sometimes found their way to my door. As the only commercial architectural drawings gallery in America, these tourists often came back whenever they were in the States.

Private collectors acquired drawings, original prints, etchings and photographs over the years and major institutions from orchestras to universities bought rare gifts for retiring principals. In time, important museums also realized I was quite serious and became major buyers and fellow specialists.

Now that I closed the doors after mounting dozens of shows from designs for unbuilt World’s Fair Pavilions to fantasy chairs and retrospectives of architects Wright, Burnham and Goldberg, there were few mountains to climb.

Now this ecommerce website as well as architectural symposiums and writing occupy my time.

Do you look back particularly fondly on any memories from childhood?
Probably riding in my father’s convertible with the top down, looking at buildings. Go figure.