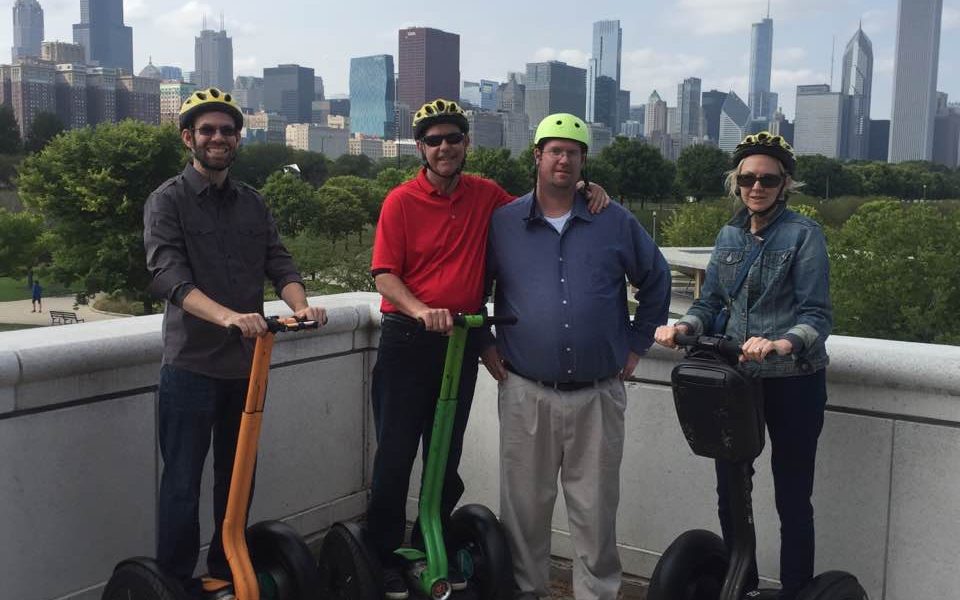 Today we’d like to introduce you to Claudia O’Donnell.

Claudia, let’s start with your story. We’d love to hear how you got started and how the journey has been so far.
My business partner, Peter Havens, and my backgrounds are in publishing, which includes online media and in-person conferences. Mine is in food science and R&D/QC (research and development/quality control) in the food industry as well.

We left our previous employer in 2011 to start Global Food Forums, which was officially incorporated in May 2012. Global Food Forums’s business is to hold in-person conferences (as opposed to virtual conferences or webinars) for food, beverage and nutritional product developers with a focus on how ingredients are used to formulate these consumer goods. The general session speakers at the conference talk about consumer and food trends, regulations and nutrition and the majority talk about how use various ingredients to create nutritious, safe,

The majority of attendees either work in R&D with food manufacturers/marketers such as Pepsico, Kraft, Abbott, Kellogg’s, General Mills as well as smaller companies, or, are in business development and sales with food ingredient vendors for whom the R&D people are potential customers.

Although most of our attendees are in the upper Midwest, the Chicago area is such a central focus for the food industry, we also draw people from outside the U.S. Our conference held last week, for example, drew people from 6 countries including New Zealand and India. When we first started, a European friend asked if we would consider having conferences in Europe. I thought it was kind of a funny question because we’ve looked at holding events in other parts of the U.S., but decided we won’t leave Chicago, let alone the U.S.

Has it been a smooth road?
Our first business model, which I won’t go into other than to say it depended on external financing, went nowhere fast.

We both were financially solvent and since our business was more of a service, rather than requiring capital investments, we decided on the current business model, which I just described. We “foot the bill,” that is, we incur planning, logistical costs equivalent to hosting/planning three “weddings” a year with 150 to 300 attendees.

Not all have been a success and we actually cancelled one event early on where we ended up reimbursing anyone who had put money into it.

Happily, it did not endanger the company and we’ve now had 14 successful conferences and are in the planning stages for one in October 2018 and the first two 2019.

Finances have even been good enough to allow us to “back into” print publications again. After each event, we publish a magazine/post conference summary, which we distribute in print and online and that has been well received by the industry.

We’d love to hear more about your business.
Hah, I should have read through all the questions before I started answering them. I think some of this has already been covered.

We are proud to have started a successful business “out of nothing” and think we have a great reputation within our industry.

We feel there are several things that have set us apart. One of the most important is that we really do focus on food technologist. For example, people want natural, safe, affordable, convenient, nutritional and great tasting food and they don’t want to see a lot of ingredients on the label that they don’t know what they are.

That’s hard to do. For example, emulsifying foods… getting the oil and water to mix and stay mixed, is hard to do. Natural emulsifiers like egg yolk, dairy proteins or sugar beet pectin can work, depending on how they are used, and most people know what they are.

Is our city a good place to do what you do?
For our own business, I have answered it the best as I can in that it’s not actually inside city limits.
Chicago and the area itself has so many benefits for us.

> It’s a HUGE area for the food industry with some of the world’s largest food headquarters being in the area. It makes it easier to get attendees and speakers since they don’t have to travel far.
> Both O’Hare and Midway airports make it convenient for people to get here from elsewhere in the U.S, or even the world.
> Attendees and speakers often come to our events because they have business elsewhere in Chicago and the area. They find it easier to justify the time and expense by doing several things at once. For example, one attendee from New Zealand wanted to attend the National Restaurant Association (NRA) show and decided to stay on for our event as long as we were here. 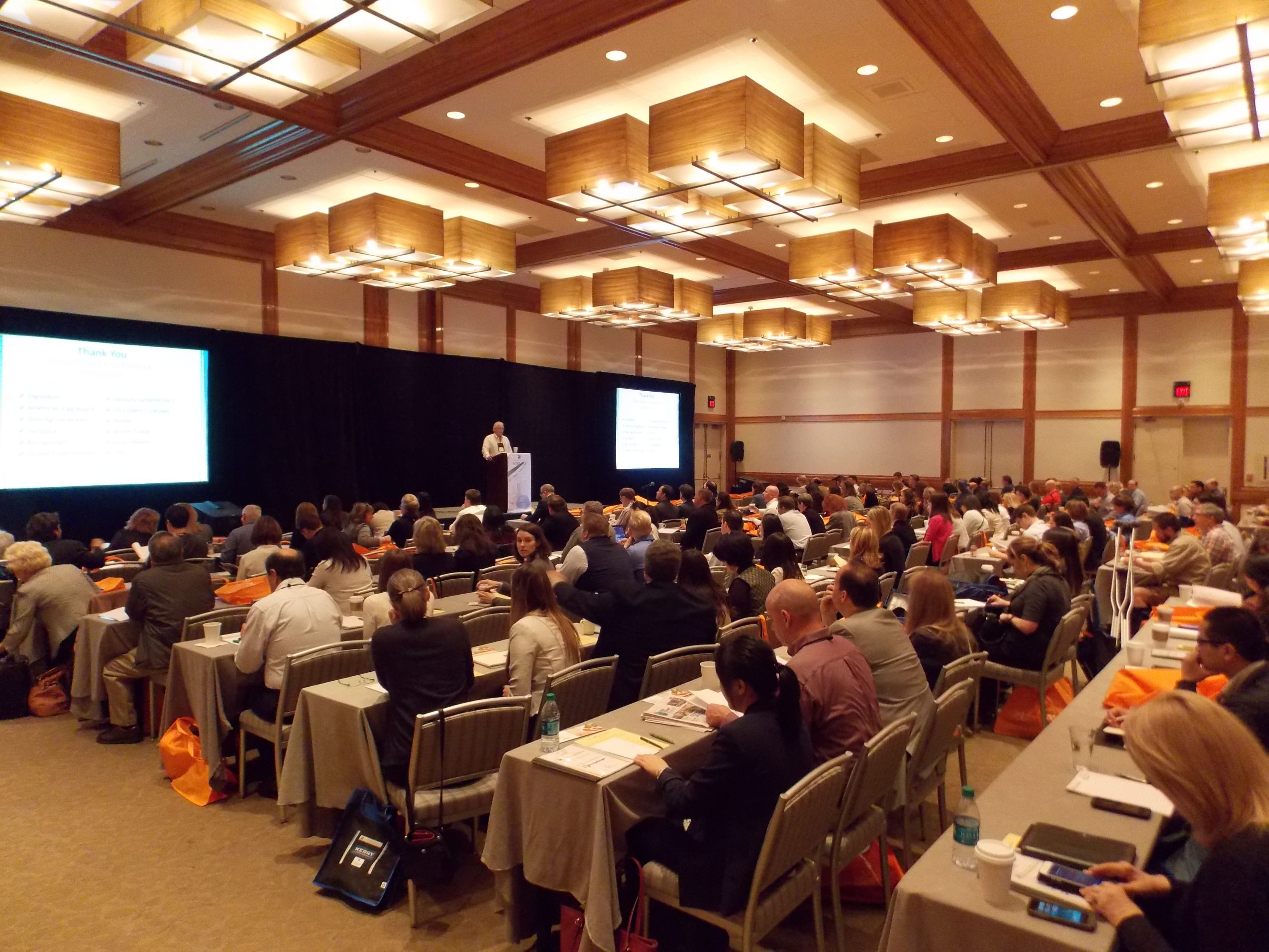 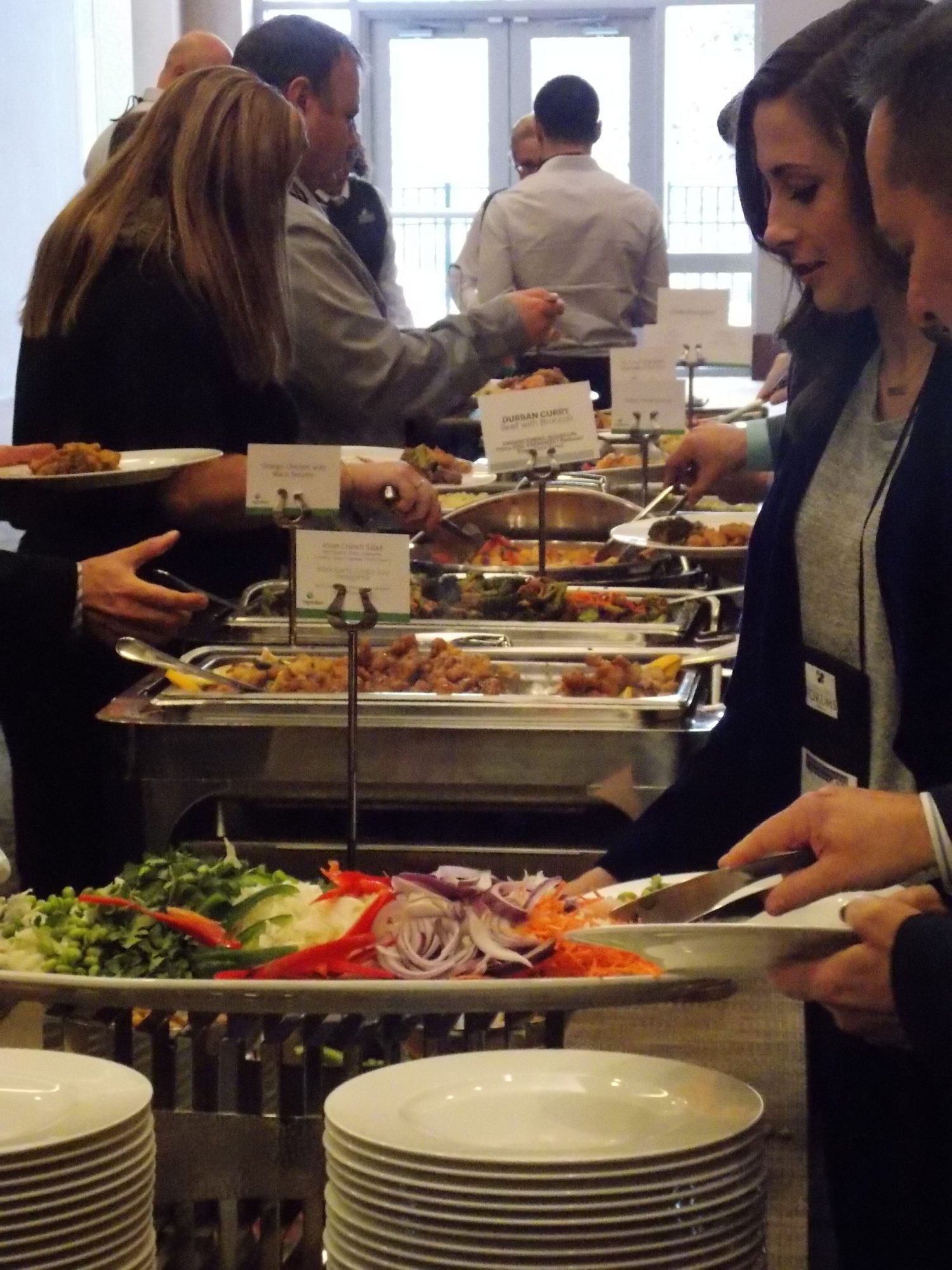 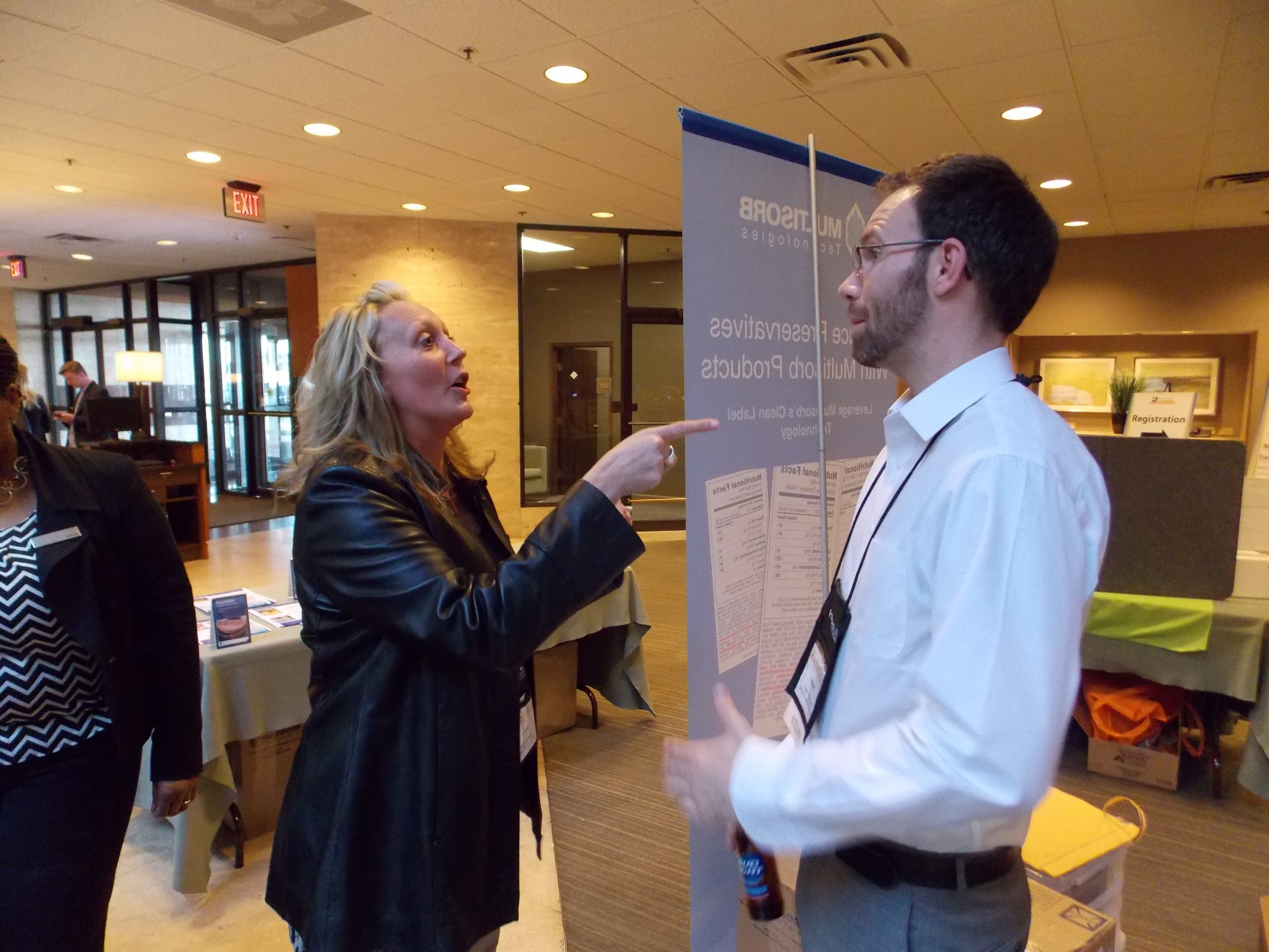 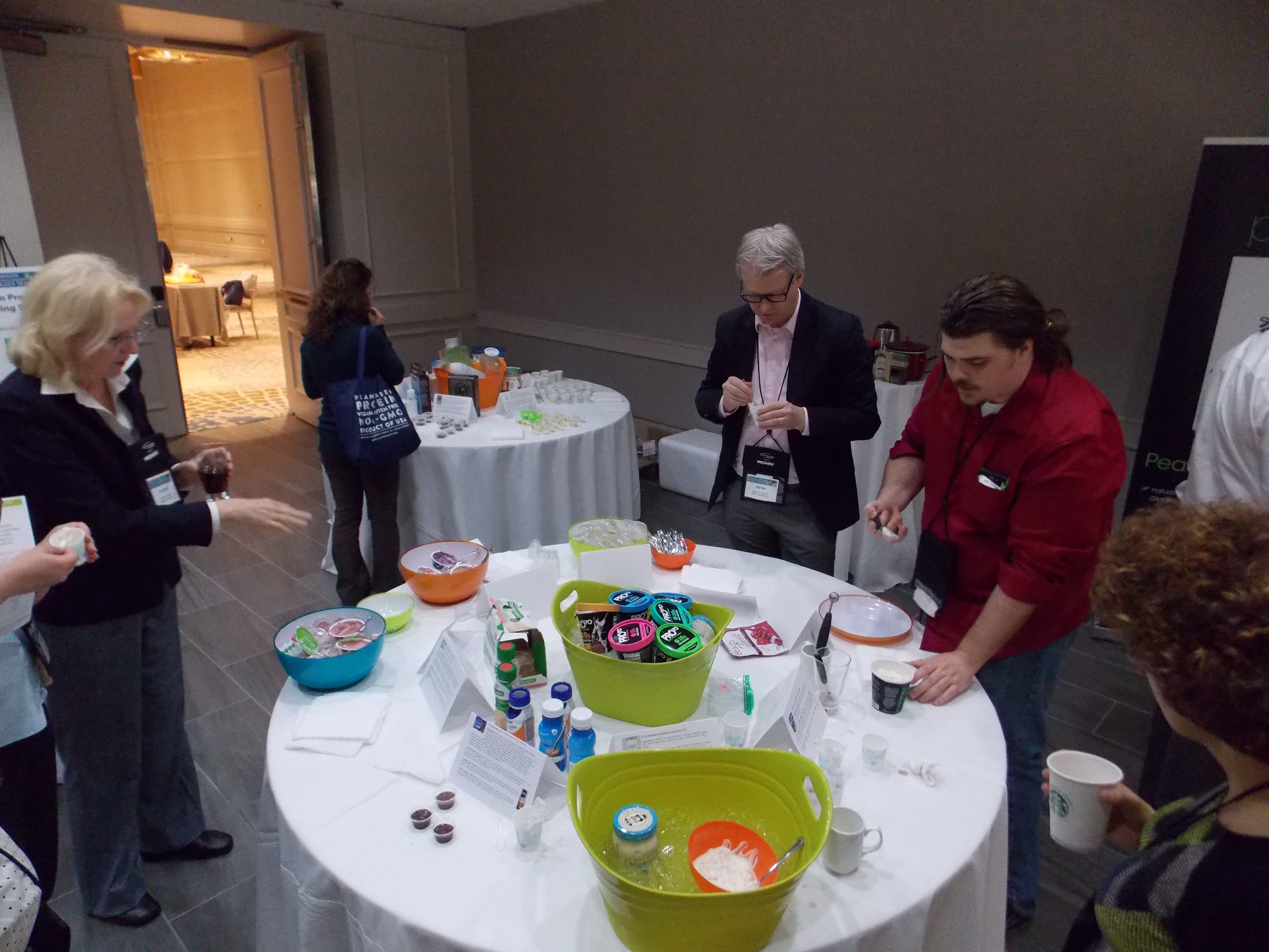 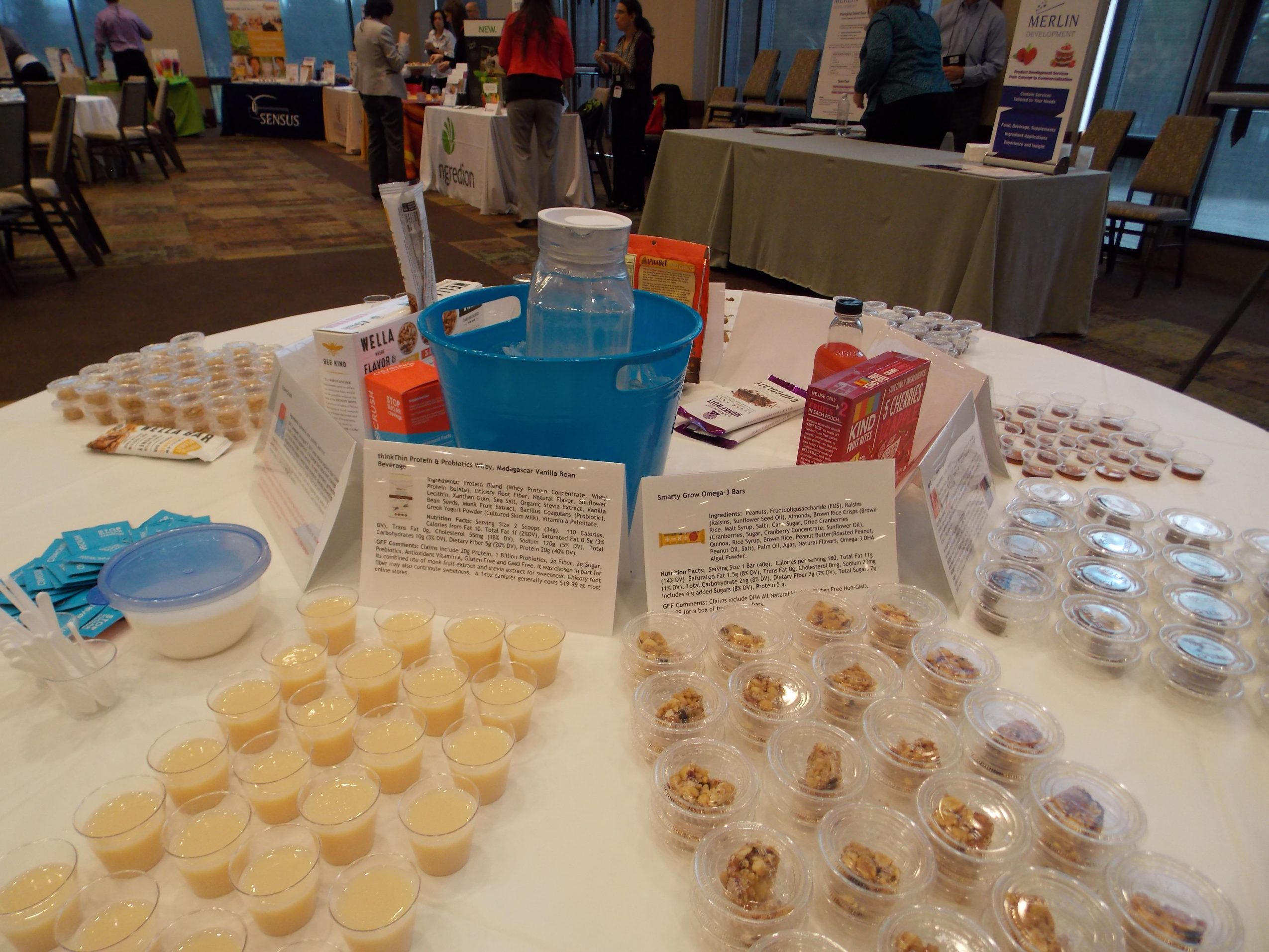 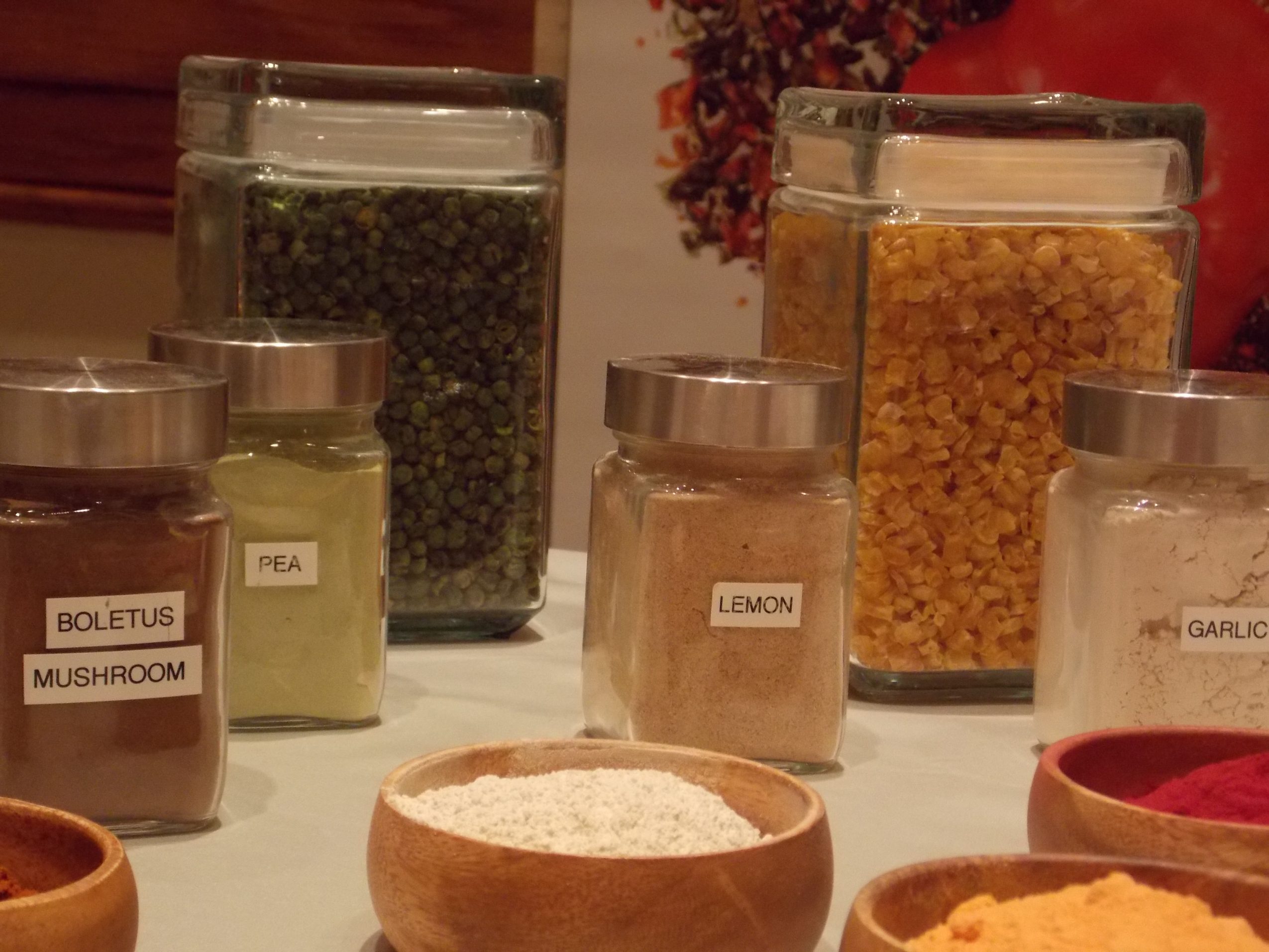 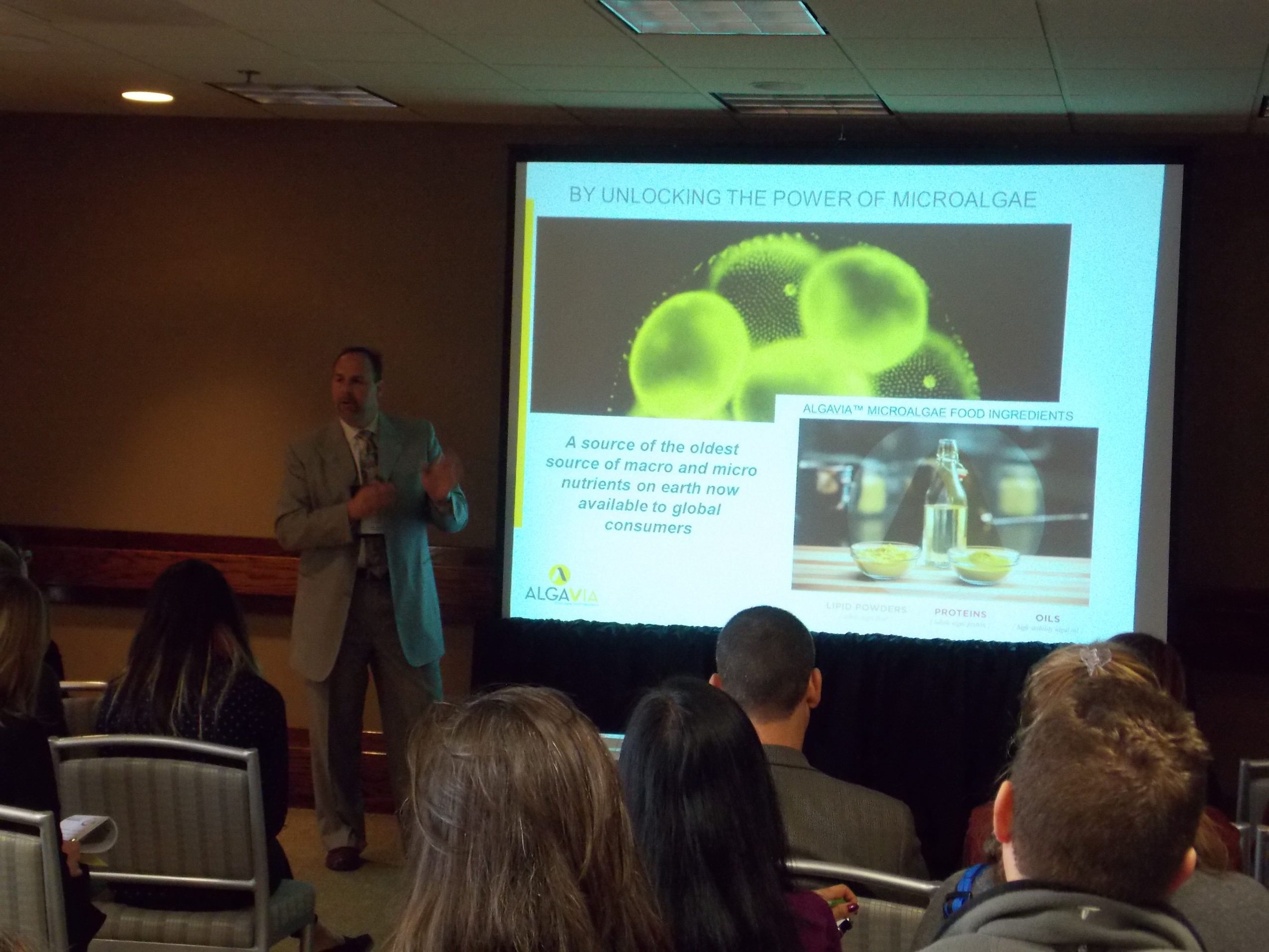 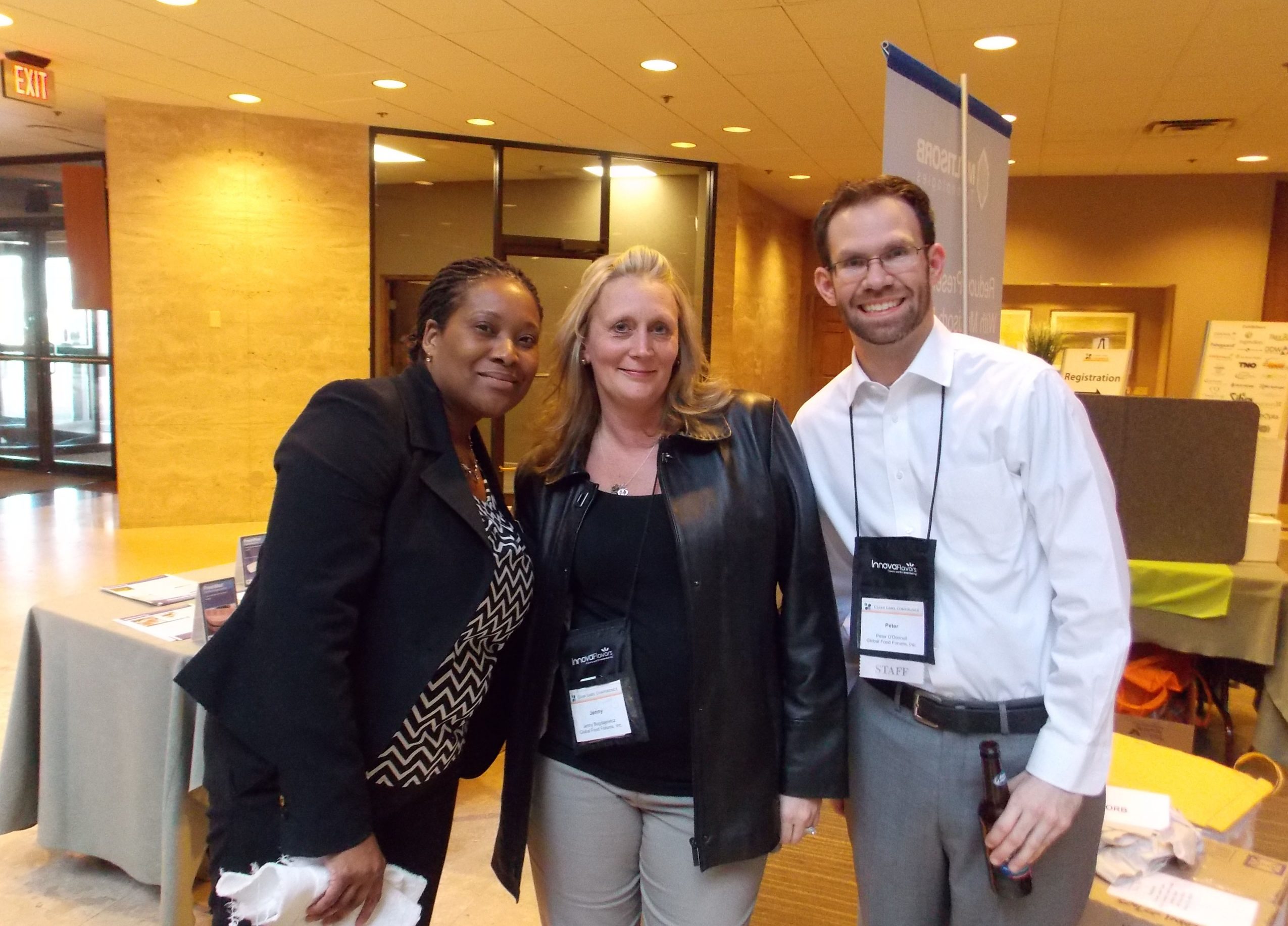