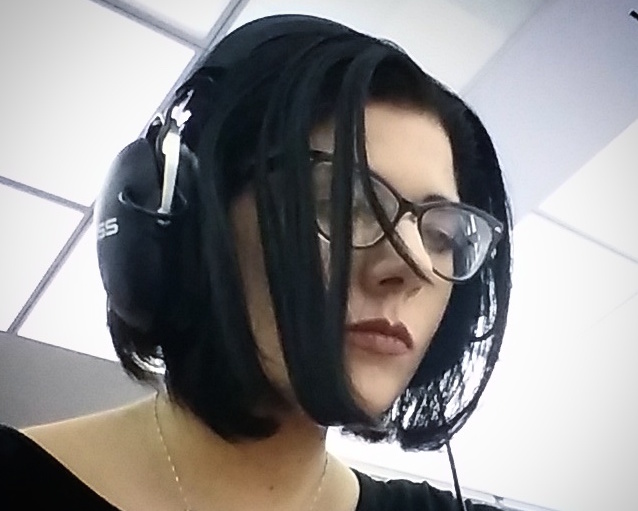 Today we’d like to introduce you to Bianca Bova.

Bianca, please share your story with us. How did you get to where you are today?
The Chicago Architectural Preservation Archive (CAPA) has its roots in the private collection of architectural materials held by Tim Samuelson, the City of Chicago’s Cultural Historian. I met Tim a few years ago when I first undertook an effort to have a municipal memorial put up in honor of the late architectural photographer Richard Nickel (something which is still in process), who I had begun researching in earnest around that time. Tim had worked for Richard when he was young, and a significant portion of his collection ties directly back to Richard’s practice. He and I got to know one another well while I was doing research in his office, and when he decided to form an open source archive, he asked me to serve as the Associate Director.

We operate out of Mana Contemporary Chicago, and CAPA’s holdings now include collections of architectural salvage, photography, research documents, and realia that represent the sum of various personal collections belonging to early urban preservationists.

Overall, has it been relatively smooth? If not, what were some of the struggles along the way?
There has been a few uncanny moments along the way — we’re dealing with the division of history and memory, here. For Tim, as well as the other gentlemen who have contributed to the archive, this is deeply personal, a part of their lives. For me, it’s all an artifact of history, and somewhat abstracted by that fact. So we deal with that.

There’s also the rule as a researcher that you shouldn’t get to know anyone too well, shouldn’t strike up friendships with anyone who is acting as a source for your work, which is good advice, I think. Unfortunately, I haven’t followed it. So I have to navigate that at times, and find means of resolving the conflicts that arise between my personal practice and the shared practice of the archive.

Chicago Architectural Preservation Archive – what should we know? What do you guys do best? What sets you apart from the competition?
Unlike other preservation-related organizations, CAPA isn’t involved in advocacy (though everyone affiliated with the archive generally is, independently), but is instead devoted to the documentation and stewardship of materials related to the practices of early urban preservationists.

CAPA is uniquely positioned to operate within the infrastructure of the museum system. Most archives — out of necessity — are closed. A museum has the obligation to put conservation first, after all. Since CAPA holds an array of items in its collection that can also be found in these institutional collections (architectural salvage being something that more often than not exists in multiples), we are able to provide a different set of resources. The most significant aspect of this is that we can loan items out with relatively few strings attached. The inquiries from researchers, curators, and artists have been overwhelming in their scope. Of course, we make sure no harm is ever done to the items in our collection, but by granting these individuals the agency to engage with these materials directly, we’ve laid the groundwork for the twenty-first century answer to preservation.

What is “success” or “successful” for you?
Personally, I think if we can provide a new resource to the arts-architectural community, if we can contribute –even in a small way — something of value to the cultural landscape of Chicago, I’d consider CAPA a success. 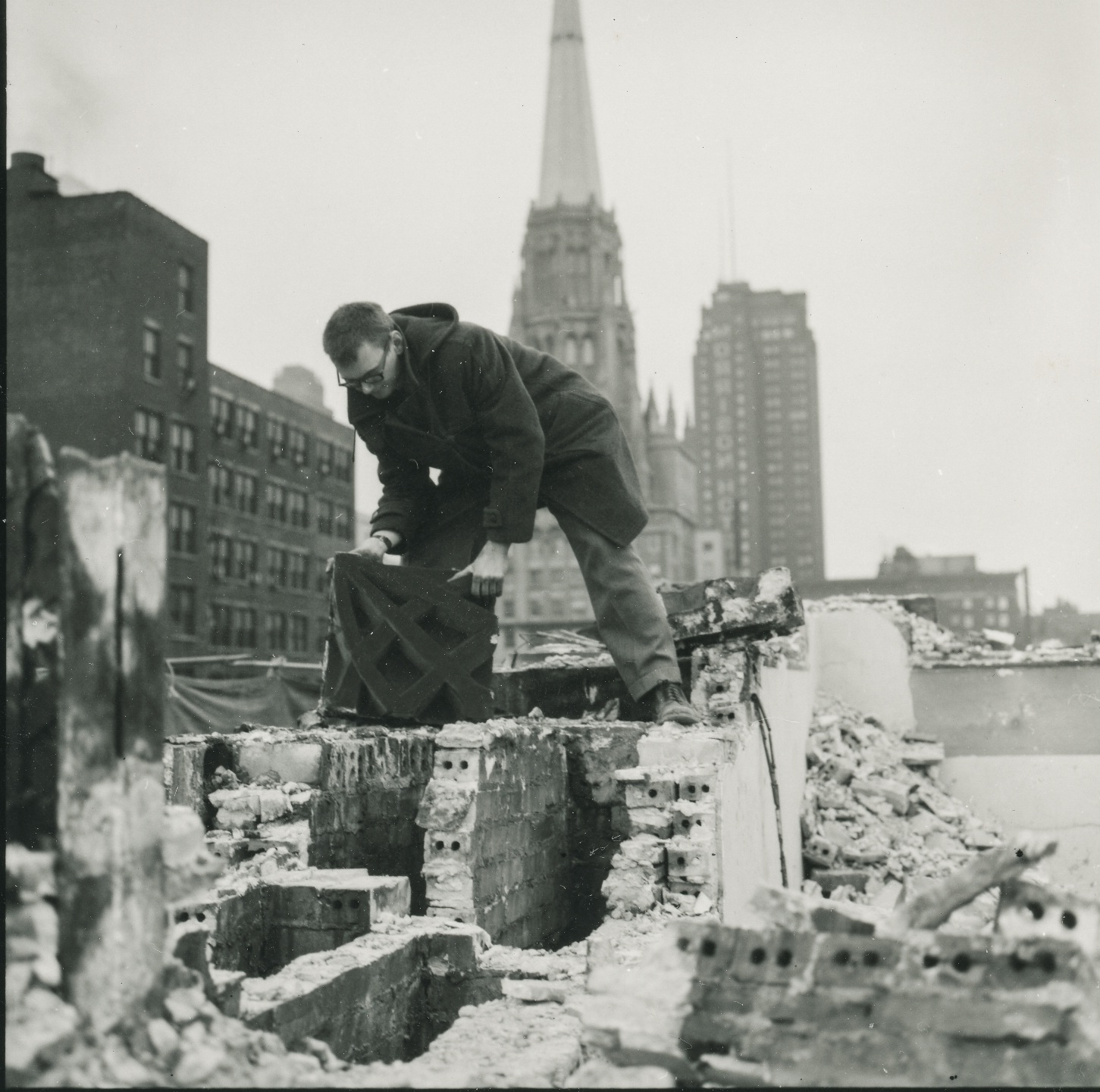 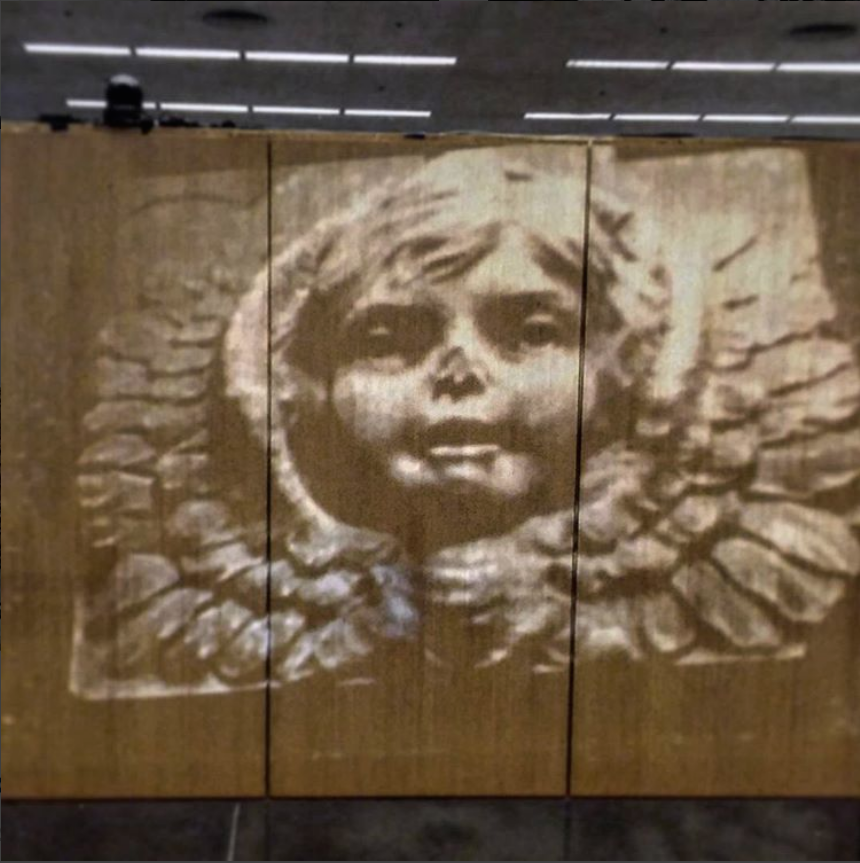 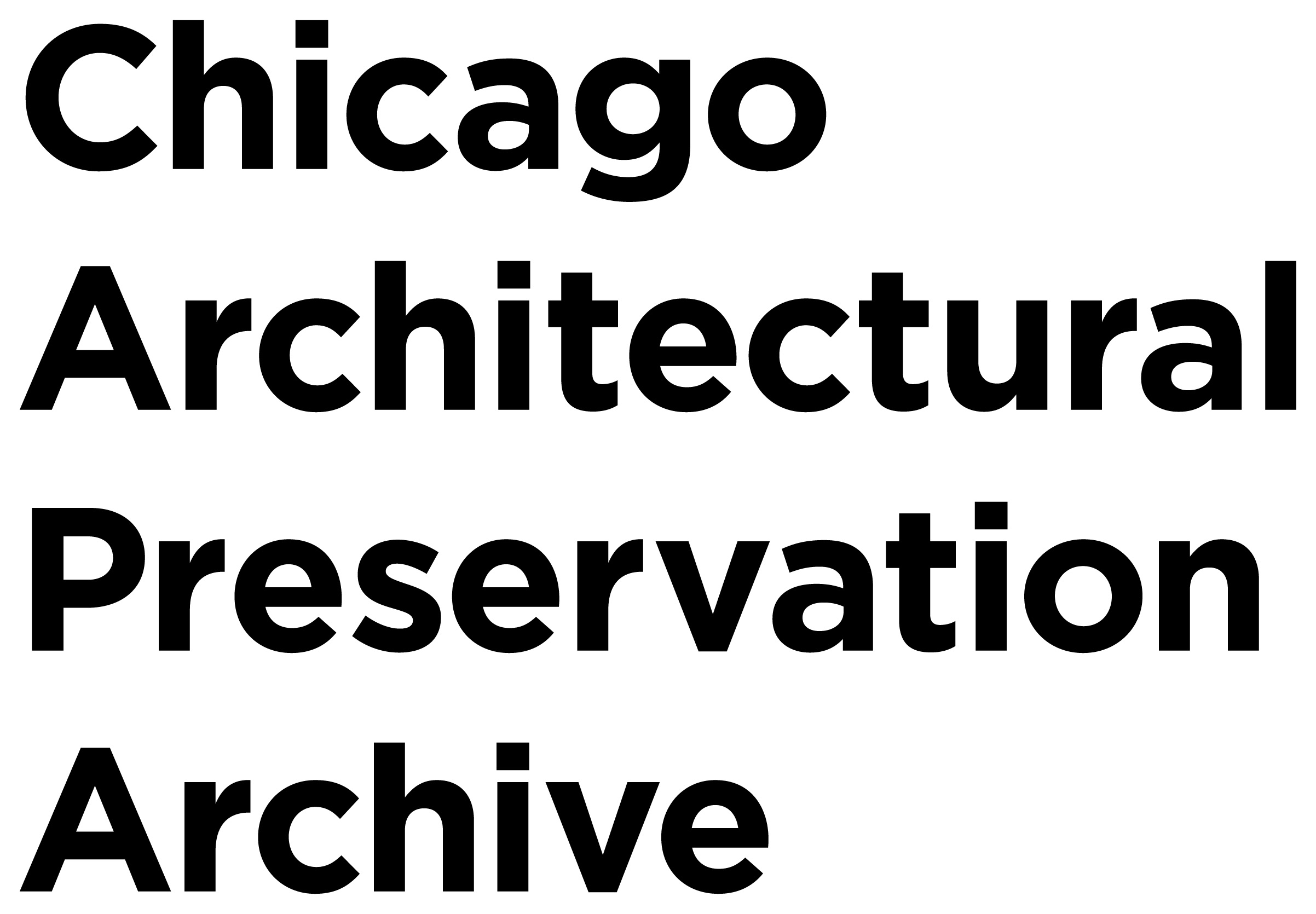 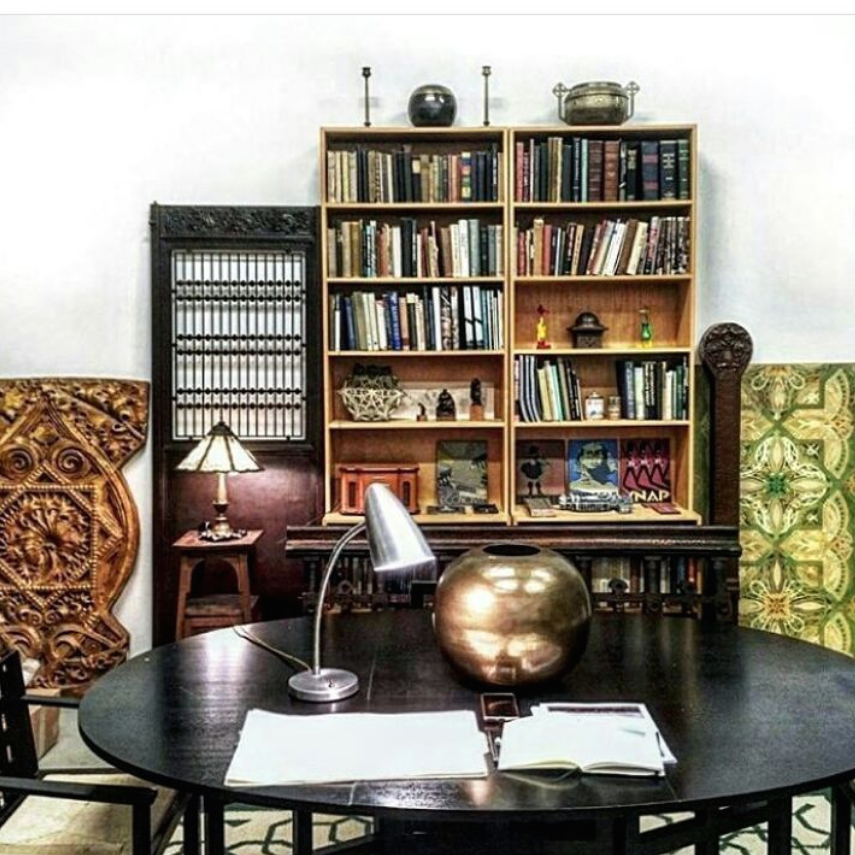 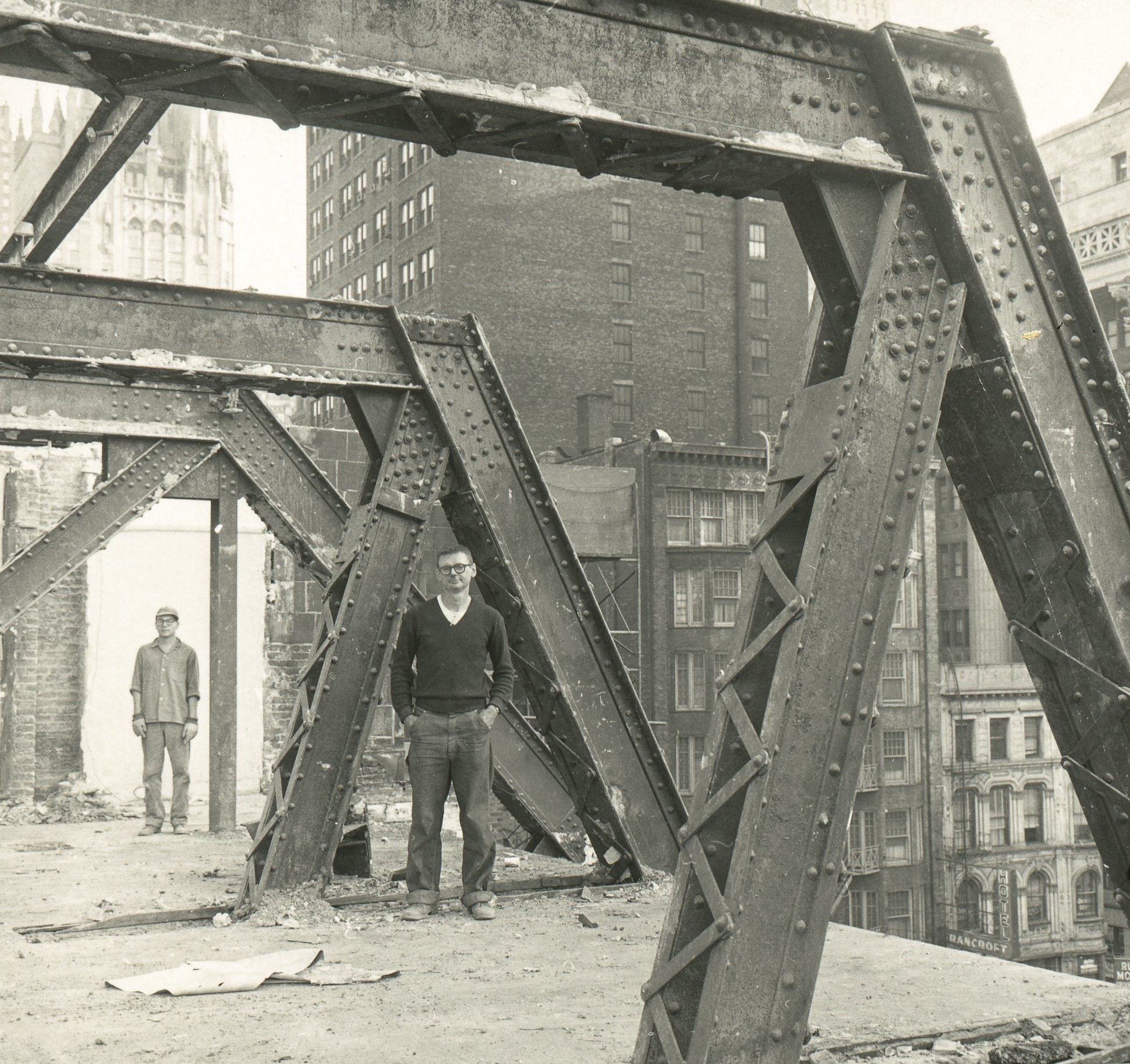