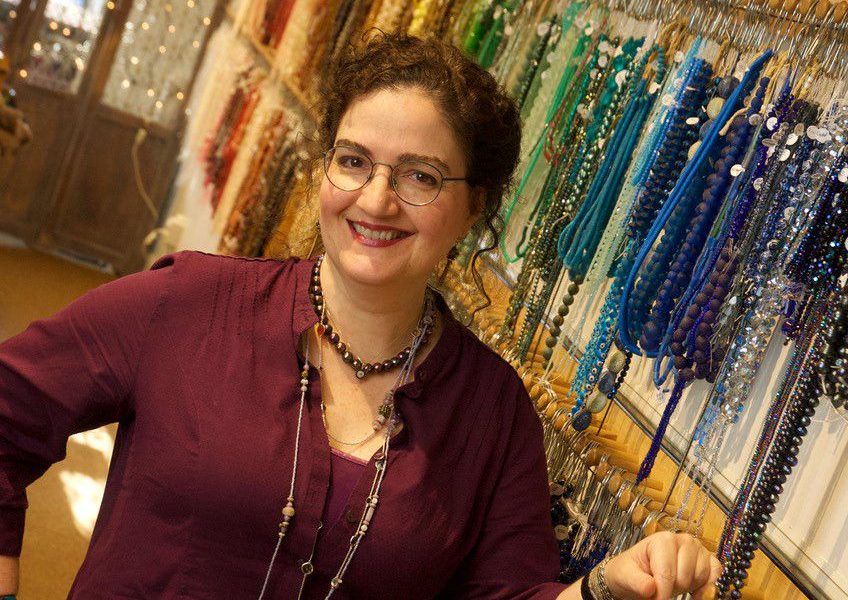 Today we’d like to introduce you to Ayla Pizzo.

About 22 years ago, she found herself losing her passion for her then profession, that of Director of Human Resources in corporate America.

Many afternoons and evenings, she would visit a local bead shop in Evanston on her way home from work. Admiring the merchandise led to taking classes on beading techniques, and soon Ayla was spending nearly all of her free time designing jewelry or thinking about beading patterns. As luck would have it, as Ayla’s beading hobby started to take off, the owner of the bead store Ayla had been frequenting decided to retire.

Was it karma or kismet that drew Ayla to beading? Nobody knows for sure, but within a few short months Ayla had resigned from her day job and taken over the lease of the beading store. She created her own line of jewelry, Ayla’s Own, which was soon featured in the Art Institute of Chicago and Field Museum Gift Shops, and well as numerous publications including North Shore magazine, Women’s Wear Daily, Chicago Tribune and Pioneer Press.  Ayla also accepts private commissions, one of which was to design jewelry for the Northlight Theatre in Skokie, IL.

In 1998, Ayla moved the store, now renamed as Ayla’s Originals, to its present location on Sherman Avenue in Evanston.  Over the past 20 years, Ayla’s has become a sought-out resource for experienced beading talent as well as novices from throughout the North Shore and beyond. Ayla’s Originals offers freshwater pearls, Czech glass, Swarovski crystals, antique trade beads and gemstones from all over the world. The array includes vintage and antique beads, as well as a roster of classes, private lessons, and private party options.

In 2016, Ayla’s Originals celebrated their twentieth anniversary in Evanston, an occasion acknowledged by Evanston’s Mayor via an official proclamation. Ayla and her husband, Joe Pizzo, reside in Evanston, a city they love and support in many ways, public and private.

“It’s fun to help people tap their inner creativity with just a little bit of encouragement. People come in and tell us their life stories. It’s like a great big family.”

Has it been a smooth road?
Every year, since our first has been a growth year, until the great recession hit. That was a challenge. Add that with online shopping and millennials that don’t seem to create a lot, but all of that forced us to do more than just sell beads. So now we offer things that you don’t readily find online, as well as the experiential events such as parties, repairs and classes.

How do you think the industry will change over the next decade?
A big shift has been from brick & mortar stores to online. Also, people that used to DIY their crafts, don’t. So we offer a lot of experiential events such as parties and classes, so making your own isn’t quite so daunting. 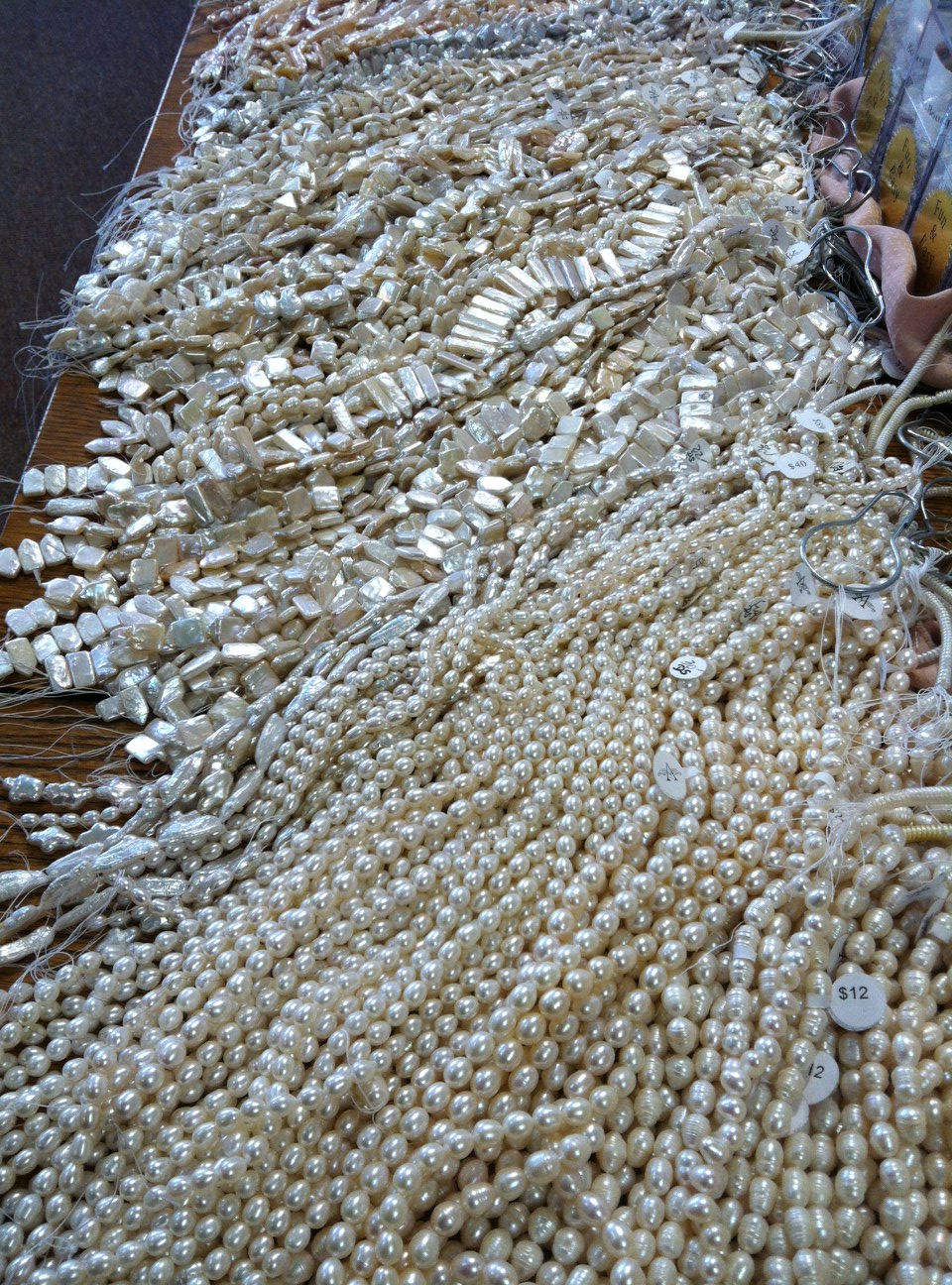