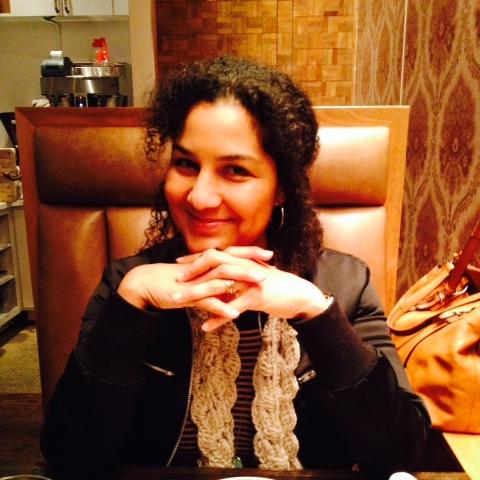 Today we’d like to introduce you to Angel Underhill.

Angel, let’s start with your story. We’d love to hear how you got started and how the journey has been so far.
For as long as I can remember, I’ve been compelled to write and sing. I began keeping a journal from a very early age. I made booklets of poems and wrote pages and pages of short stories. But I was also one of those kids who sang into a hairbrush pretending it was a microphone. I’d listen to the radio, tape all my favorite songs and write down all the lyrics. When I got to high school, I had my first solo in a choral arrangement of Beachwood 45789 and I never looked back. I ended up majoring in musical theatre then moving to Chicago to pursue that as a career. The desire to write never left me but it did hang out in the background of my life. I had more confidence in myself as a singer so that artistic outlet got more attention and investment. But at some point in my late 30’s, I became restless in my creative life. I was singing with a professional vocal ensemble, and halfway through an MA in English literature — that I originally thought would set me on a teaching trajectory — when I realized I just wanted to write. I’d loaded up on more creative writing seminars than I needed and most of them were creative non-fiction. It was a genre I hadn’t considered before and yet journaling all those years made it familiar to me. Journaling chronicled the events of my lived experiences, prompted observations, unearthed insight, and learning. Grad school gave me the tools to more skillfully and artfully wrangle these things into a cohesive, thoughtful narrative structure.

I graduated from my program at 40 and got married a month later. I continued to write and submit poems and essays to literary magazines and other publications, but I was gradually allowing complacency and self-doubt to reassert themselves. Then, I got pregnant at 42 when the doctors told us we had a 0-2% chance of that ever happening without medical intervention. We were ecstatic and very quickly caught up in the vortex of preparation.

The first few months after our baby girl arrived, I realized postpartum depression was hindering my day today. Becoming a mother triggered many old and new existential considerations around identity, meaning, and spirituality. I knew I needed to write, to transform the sadness into something beautiful. So, I decided to create a blog and begin recording as truthfully as I could what motherhood had been like for me so far. Part of what I’d been struggling with was the way my identity had been altered. And so, I wanted to give myself the freedom to also write about things that interested me before I had a baby. Wherever and whenever those topics intersected with life as a mom, so much the better. One example of this was articulated through the question of racial identity — my own and my daughter’s. I am a black and white biracial woman and my husband is white. The exploration of my anxiety around what color my daughter’s skin would be prompted one of my first essays for the blog. I was invited by one of the editors for the blog portion of HuffPost to re-publish it there. It was a validating moment and gave me the confidence to take myself more seriously when other opportunities to publish presented themselves.

Overall, has it been relatively smooth? If not, what were some of the struggles along the way?
I think the biggest challenge for me right now is finding time to create content. And my writing process is slow. It takes me awhile to read whatever I might need to in order to write well and accurately on a certain topic. It takes me awhile to craft sentences, chose the right word here or there, etc. And I actually love the puzzle solving, a nuanced aspect of that part of it, but things start to feel cumbersome and frustrating when you don’t have enough time. Unfortunately, parenting an almost 3-year-old often makes finding personal time about as likely as finding a unicorn!

Angel Underhill – what should we know? What do you guys do best? What sets you apart from the competition?
Besides writing about motherhood from my personal experience perspective, I really enjoy exploring race and religion, both individually and where they intersect. Its kind of a recurring theme for me. And with regards to race, specifically the biracial experience, I think its a voice that has only been given a small portion of the conversation until more recently. I was a child born during the Virginia vs. Loving era (my parents were married two years after that landmark case). I think there is a scope to that generation’s experience, that can inform thoughts on how well we’ve transitioned as a culture in our ability to accept and acknowledge interracial families, as well as critique the ways we continue to demand rigidity in how biracial people identify.

What is “success” or “successful” for you?
Making art and doing creative work for as long as I can — both as a musician and a writer. Also, having the courage, to tell the truth through my stories. Perhaps, in doing so, I might help make things a little better in my corner of the world. I think that would be a success too. 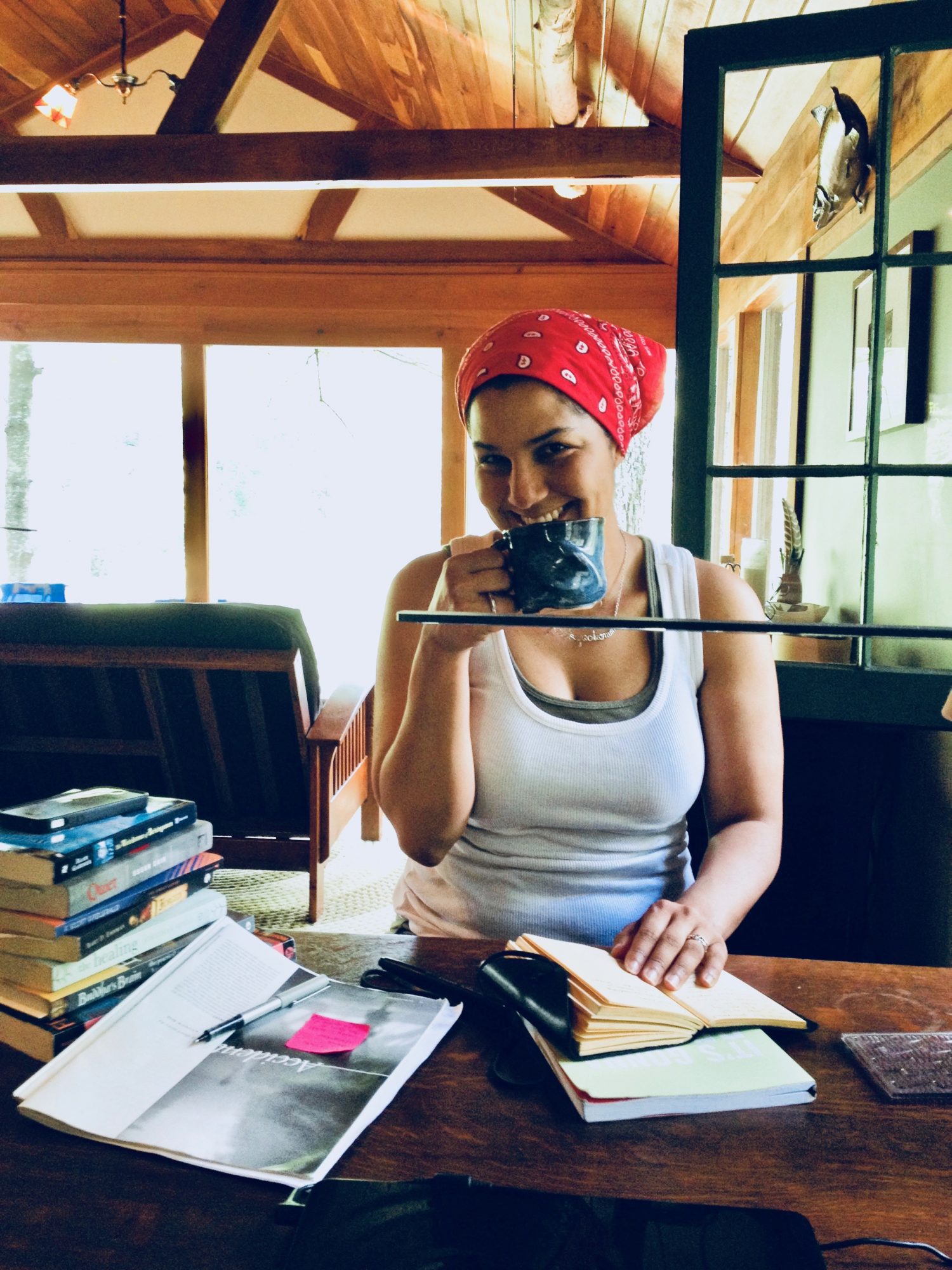 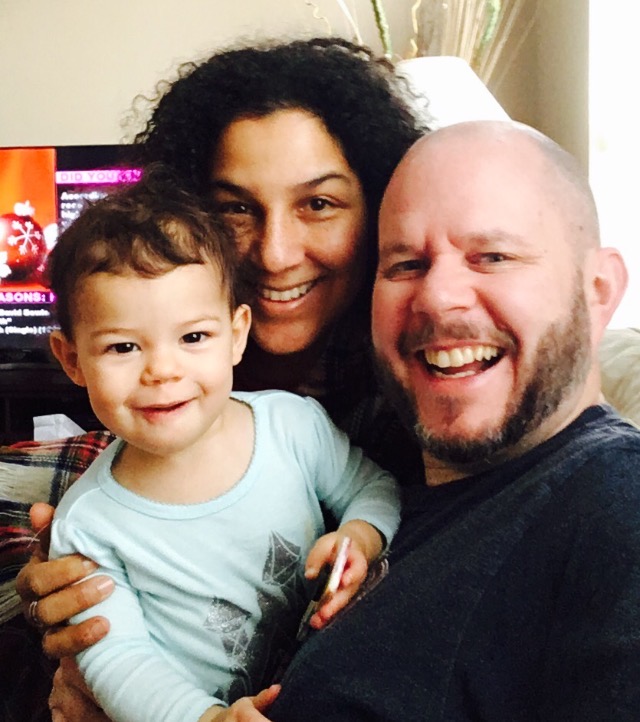 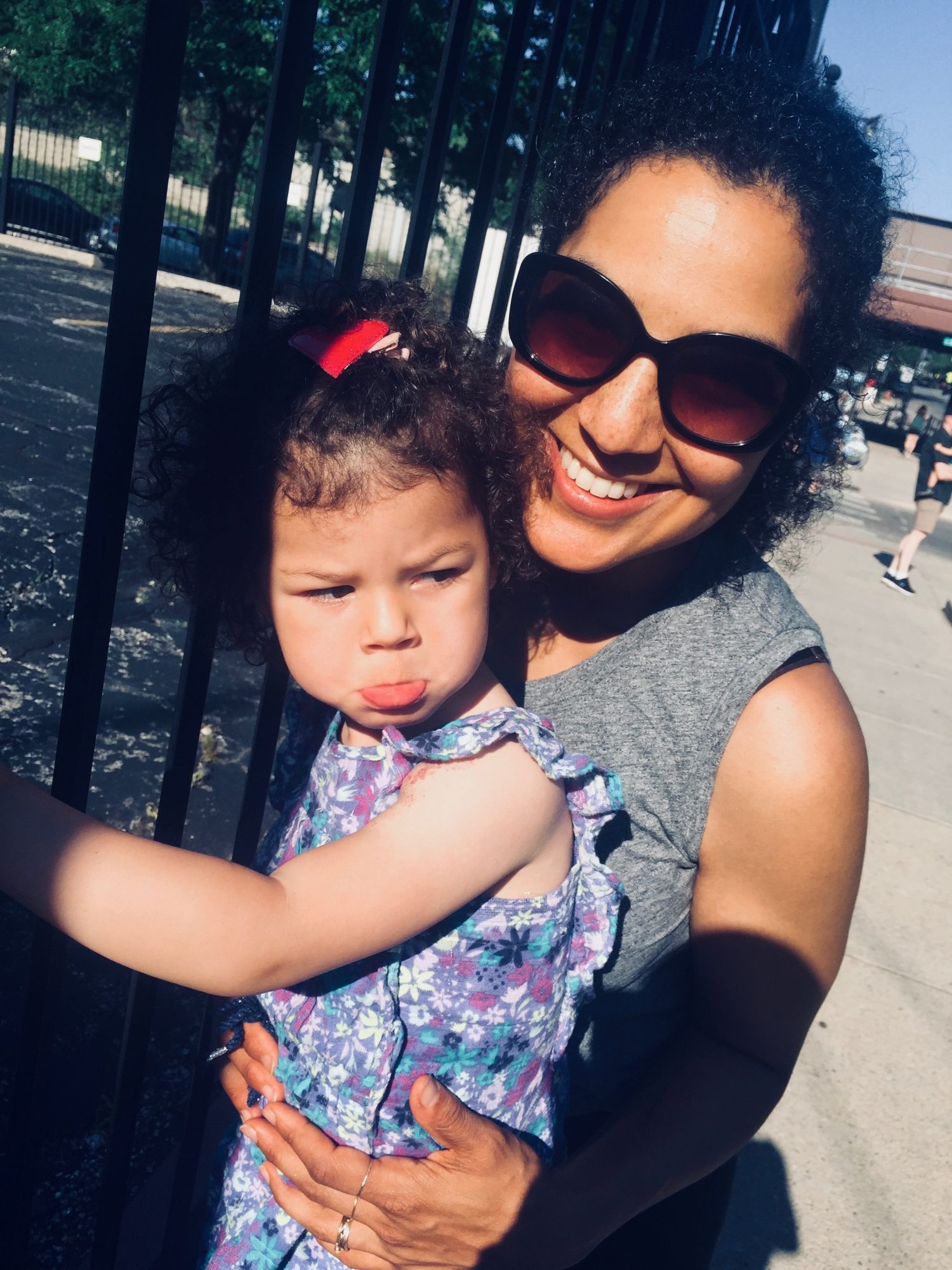 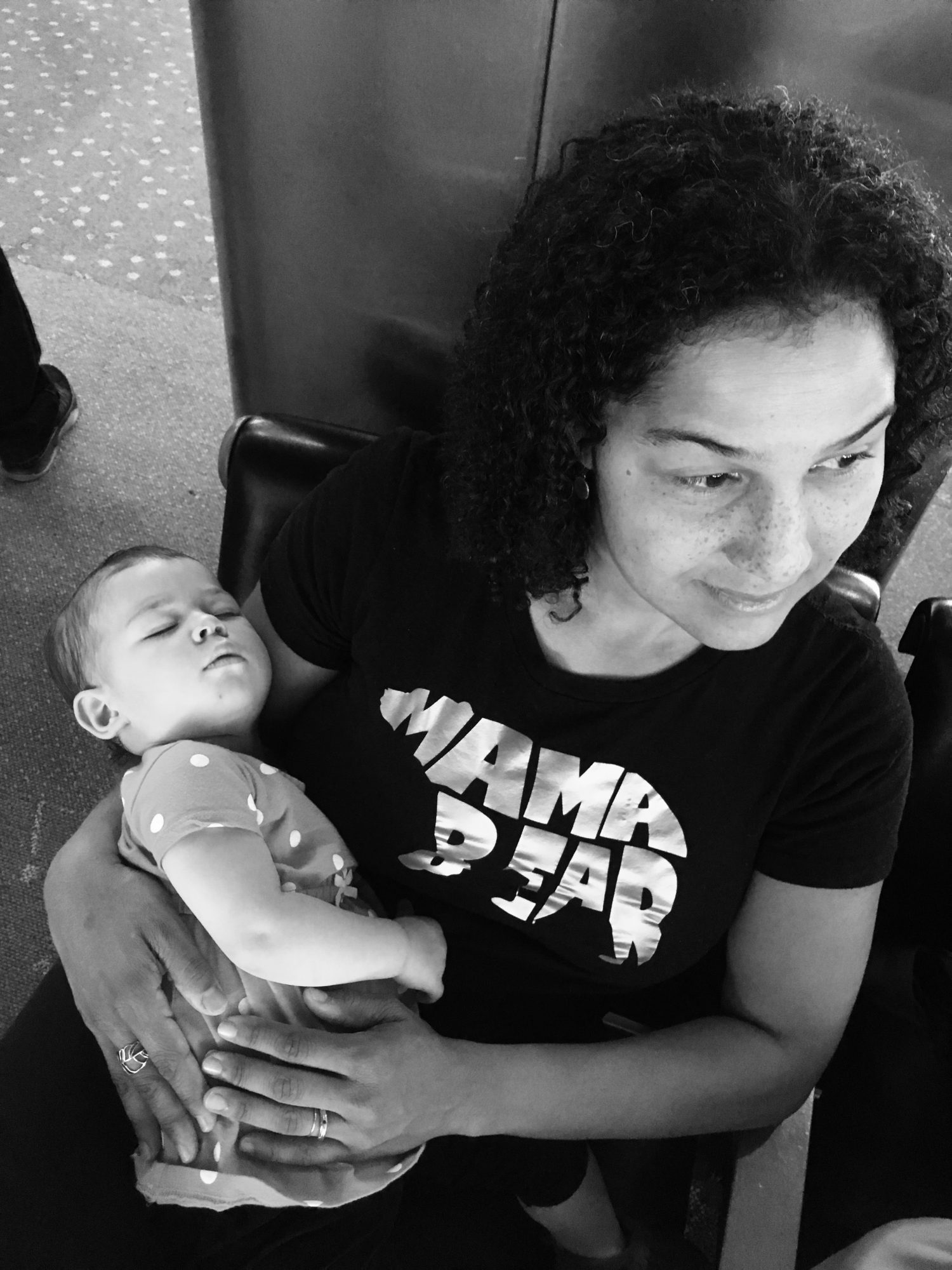