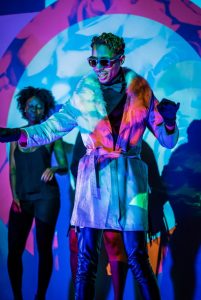 Today we’d like to introduce you to Adam Ness.

So, before we jump into specific questions about the business, why don’t you give us some details about you and your story.
I moved to Chicago from Detroit in the pursuit of a professional music career. At the time, I invested in joining a gospel duo. We disbanded before we could ever become a full band, so here I was in this new big city starting completely over again. I got a job working at Whole Foods & Zed 451. 1st time I’d ever had better nicer jobs. I lost them hilariously, staying up all night previewing a new Brandy album in 2011. She’s one of my favorite vocalists, I rolled joint after joint replaying the album over and over. Of course, I overslept and was beyond late for work. Lost the other soon after for “lack of enthusiasm.” Having a 9-5 wasn’t for me, but because of my short resume and urgency to work to keep up bills, I was immediately downgraded to Walgreens and Starbucks… that’s where things took a turn for me. My roommate had just taken a position in Miami last minute, and I couldn’t afford to pay for our place on my own. I was quickly evicted and quickly rented a room in West Rogers Park in an apartment with a guy who I virtually had nothing in common. Couldn’t afford that either. It was a cold fall and lonely winter for me.

At the same time, I would long to hear what all this music inside my head would like if it were translated on the outside. I had been working and worrying nonstop and totally distracted from the great pursuit. I had made no connections and didn’t know where to start aside from writing. So that’s what I did. One by one, questioning my faith, affirming my physical space, ending complicated moments with factual clarity was my motivation. I really didn’t want to fixate on sad love songs, which is how I mainly felt. I’ve always felt that music was far more than for my own mirror, so I wanted to sing about relatable life issues and their solutions from my experiences. As I had become ever-hopeful and obsessed with the fact that I’d somehow be emancipated to live and artistically blossom the way I knew I needed to in order to fulfill my purpose. I remember being on task to “clean the bathroom” at Starbucks and I’d literally be in there for God knows how long singing and writing and daydreaming better for myself. I knew I wasn’t gonna get it by working for others. Just as I was getting fed up, literally journaling on how soon coming the end of my “work life” was, I got fired. FROM BOTH JOBS.

I was catapulted into an optimistic stratosphere where I never came down from, I didn’t even look for a new job. Instead, I felt an obligation to myself to be social. I even managed to get booked to play my 1st show. I can’t remember the name of the venue, but my life was forever changed from that point on. I met ONE OF MY DEAREST FRIENDS Rover THERE. We became really close and he allowed me to live rent-free for four years. In that space, I was able to breathe and grow efficiently. Either way, I would’ve been determined to do so because well, y.o.l.o. I met my Best friend and Musical Director Lindon McCarty soon after moving in and we formed our 1st draft of a band and cut demos in his living room! From there, we did a mini-tour through Texas, had no fans or support really until we got back home to Chicago. We were just happy to be fulfilling our dreams through each other. Once we got back to Chicago, we performed more and started gaining notoriety. I remember bringing a 7 piece band to an Open Mic called “the Gala”, where I was officially inducted into the musical side of Chicago. We brought Rhythm and Horn sections and I was not the feature, nor did I care to do one song per the “rules.” The response and reactions to our live shows let me know that it was time to record a project. I released my “#HIGHPLACES EP” Feb. 2016.

My most popular songs were “BLUSH” “High Places” “Complicated” and “Abrasive.” Having people recognize me from the Album cover is something I’m just getting used to two years later. Every year our performance venues have gotten better and I’m slowly yet steadily knocking music venues off my list of places to play here in Chicago. Because of my #HIGHPLACES EP, I now have a fanbase to release my new music too, which is most exciting especially since recently releasing new music with Noname on “Room 25” her latest project. I can feel the anticipation and growth. My newer music and state of mind reflect a more conscious and mature Ness. I’m really looking forward to expressing my current ideas on sex, self-love, and self-independence.

-Finances to support my life, let alone my dreams.
-Lack of resources and support.
-Getting paid decently for live shows.
-Cliques in Chicago.

We’d love to hear more about your work.
I’m a singer, songwriter, known for my vocal prowess and factual content. I’m most proud of my originality and authenticity. What sets me apart from others is, my absolution.

Is our city a good place to do what you do?
Chicago is a great city to start a music career in. aside from certain cliques, the artistic community is rich and bountiful. There are tons of spaces to cultivated and build a crowd/fanbase from the ground up. To improve Chicago, there needs to be more of an industry here. I’d love to see booking agencies and record labels here. 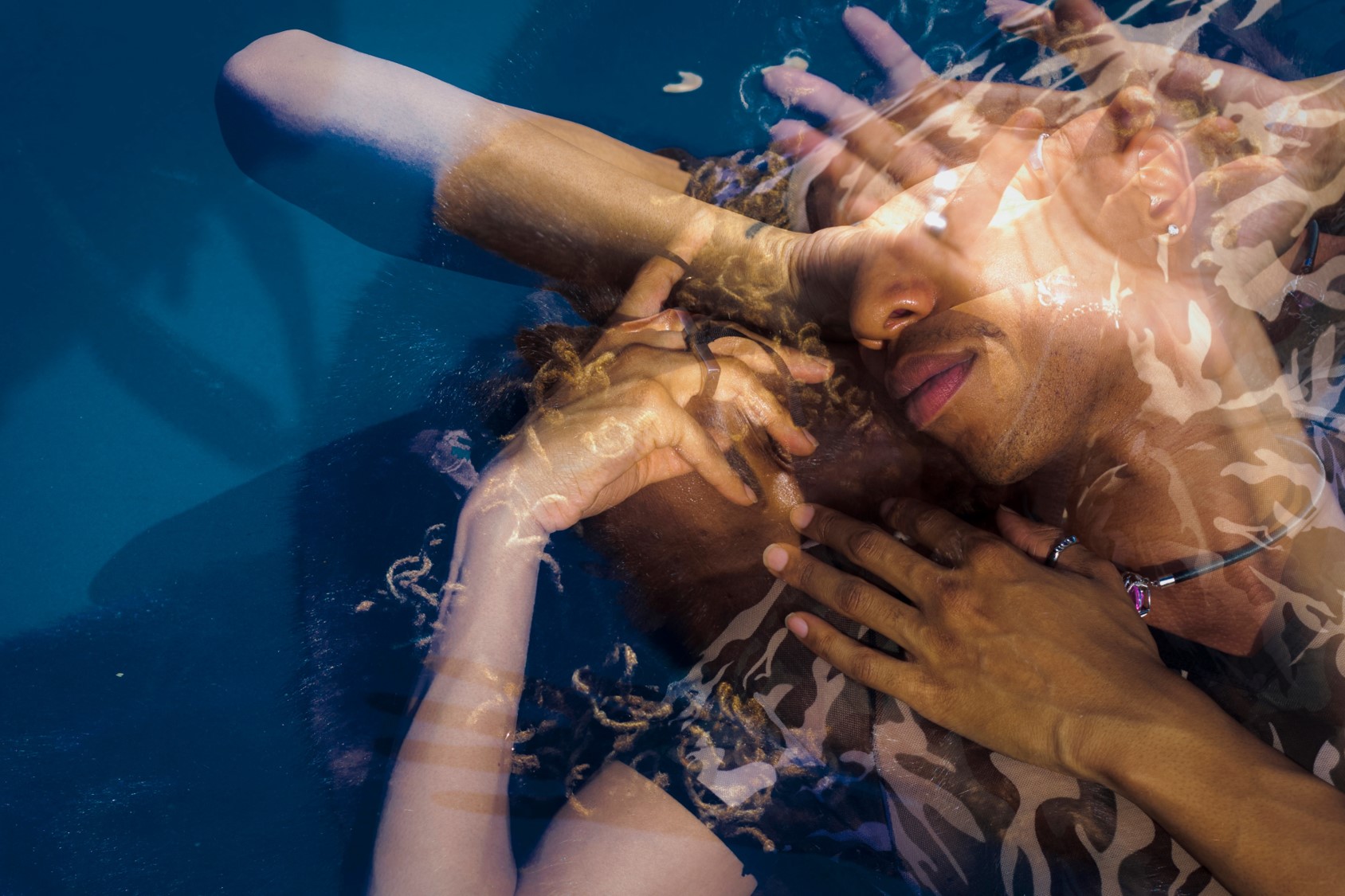 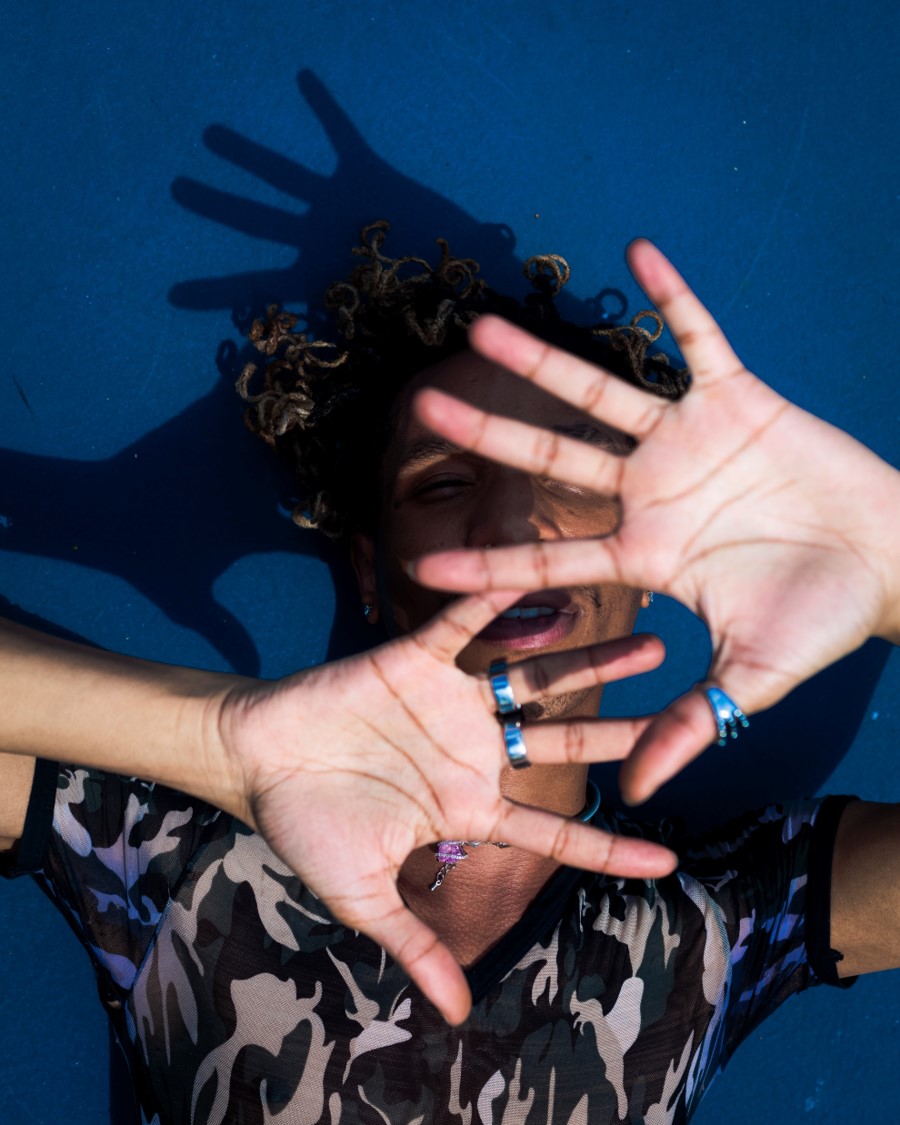 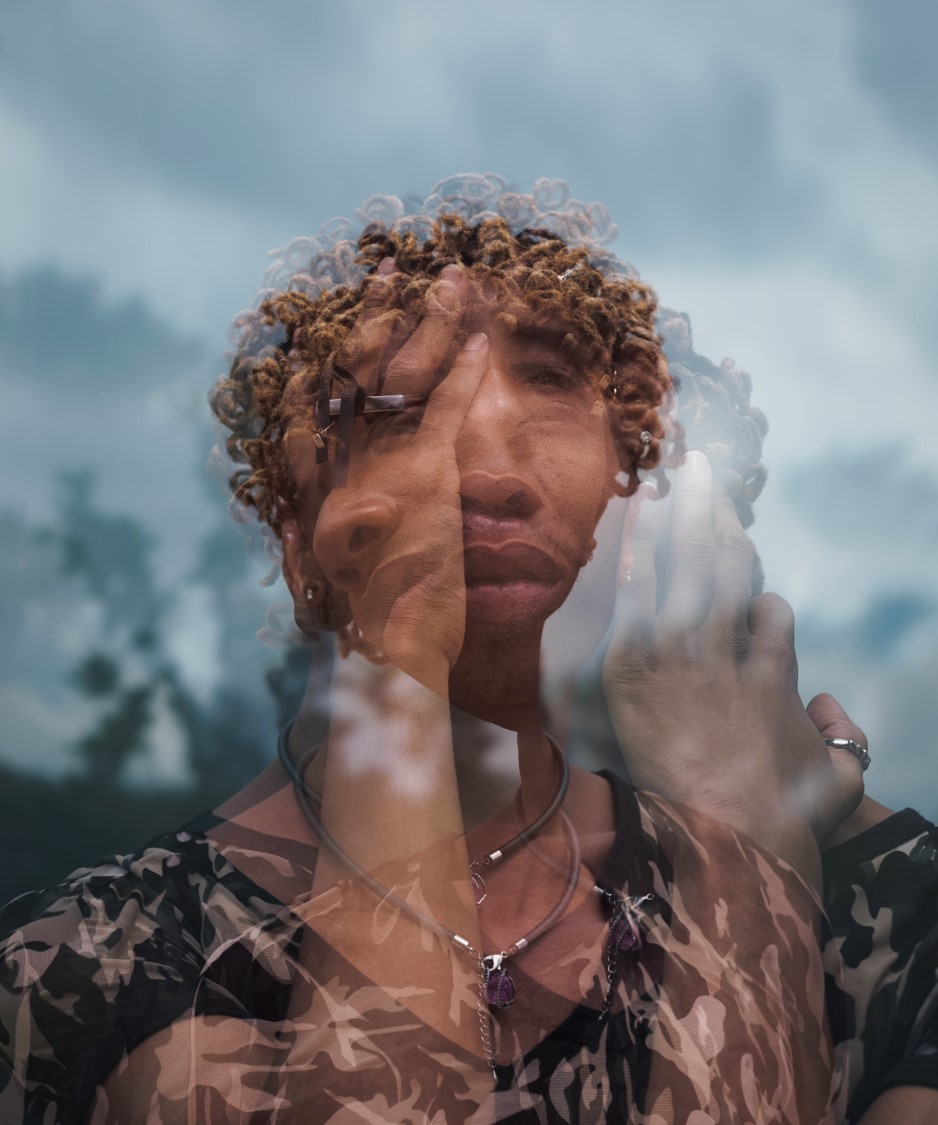 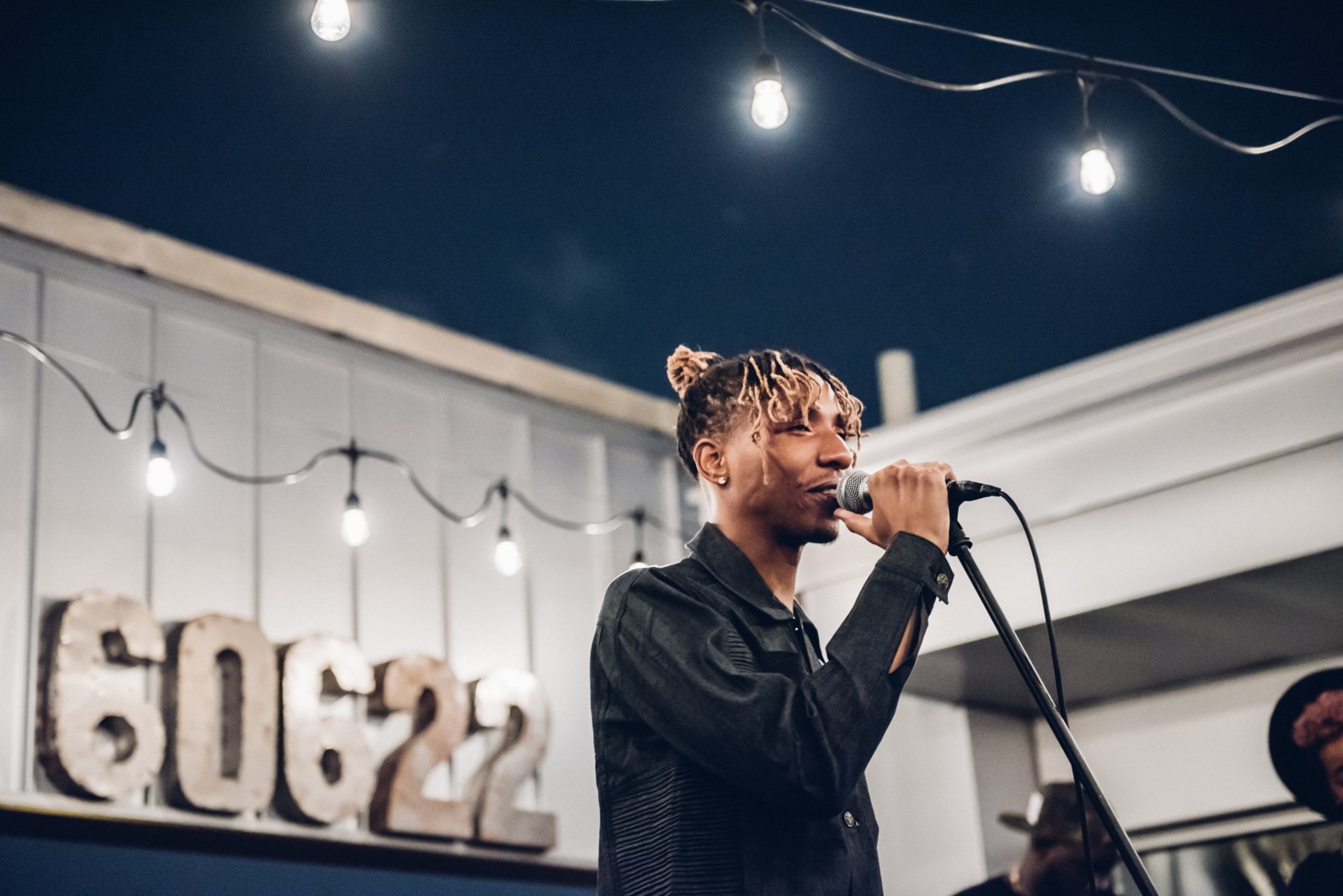 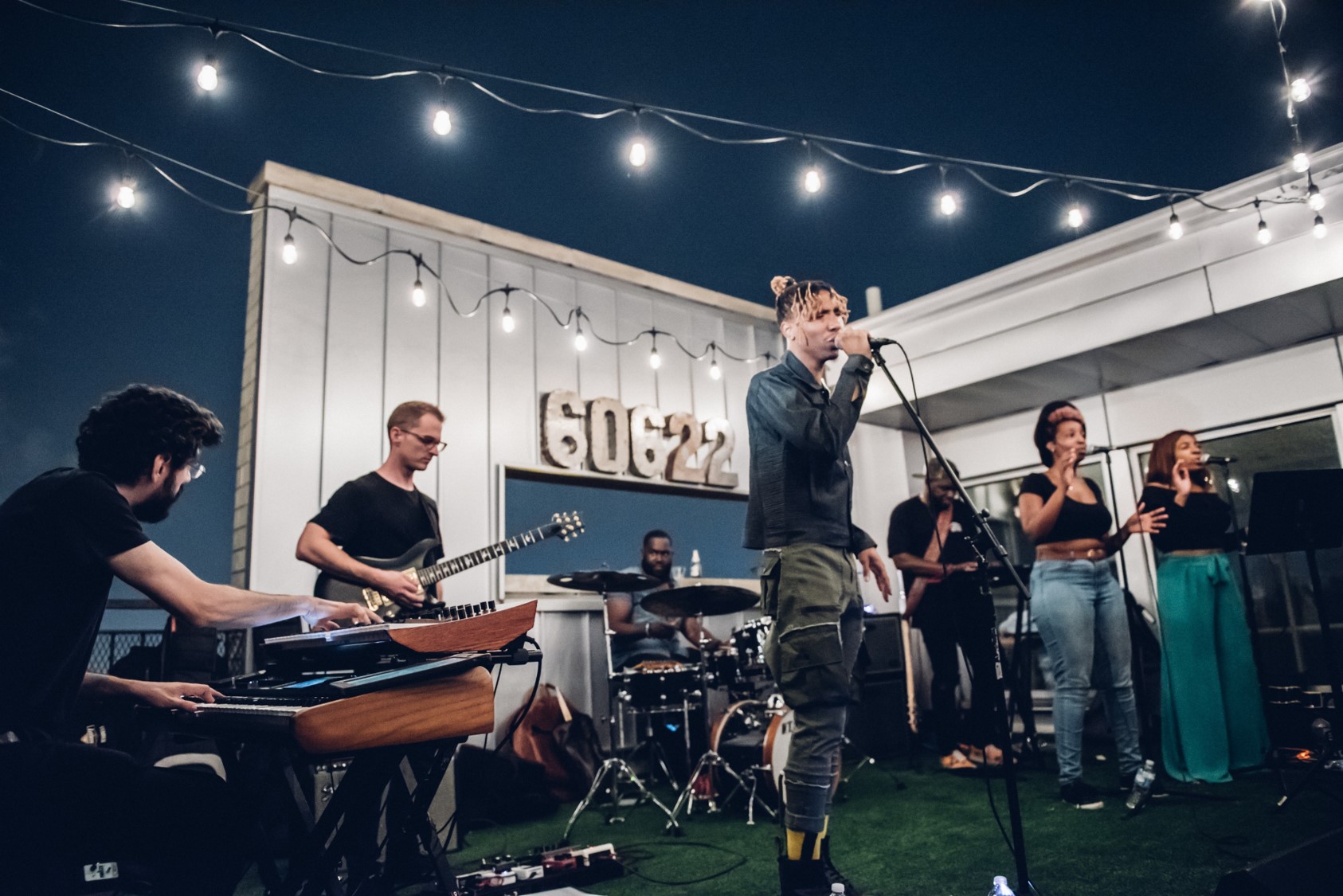 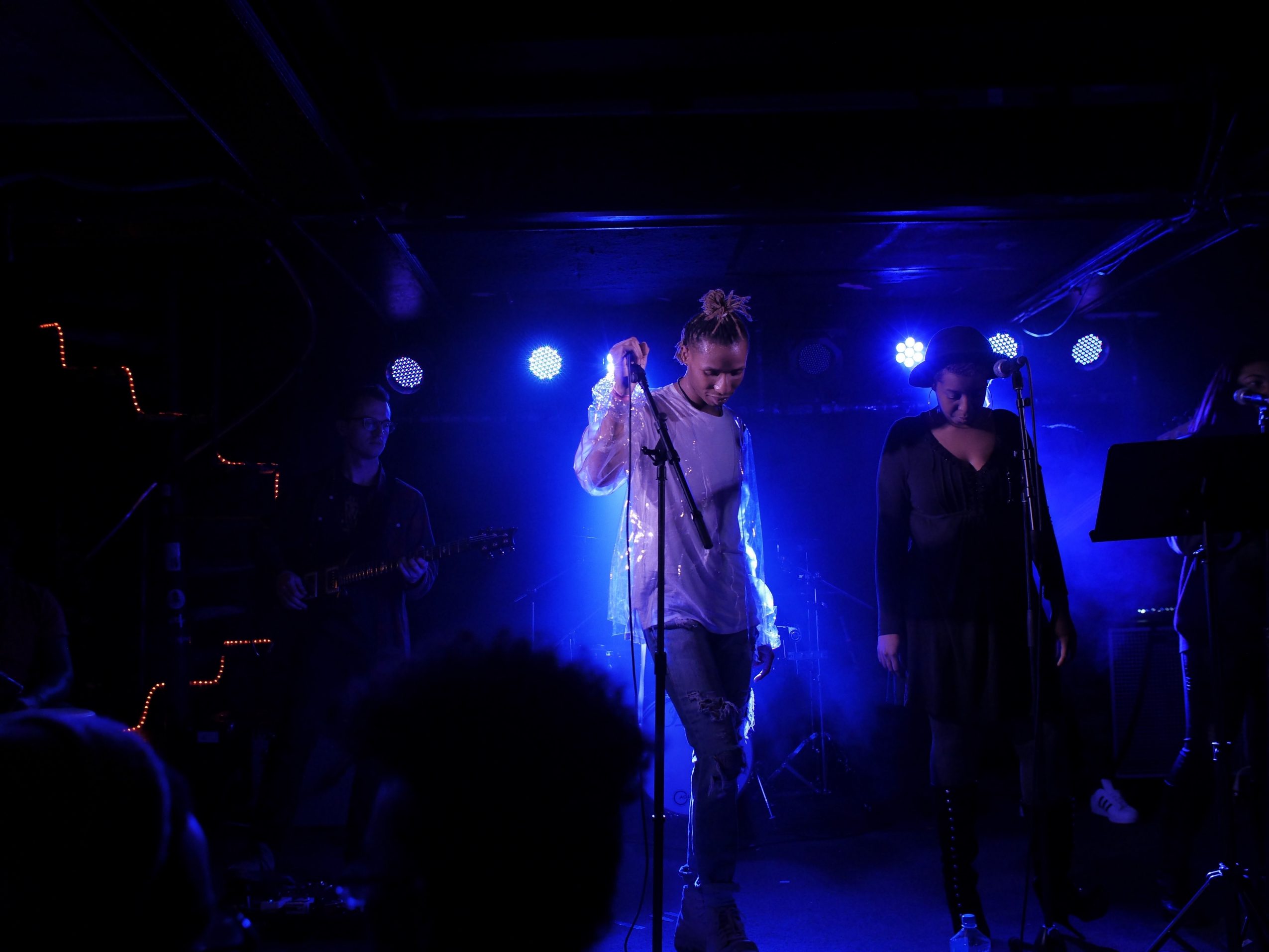 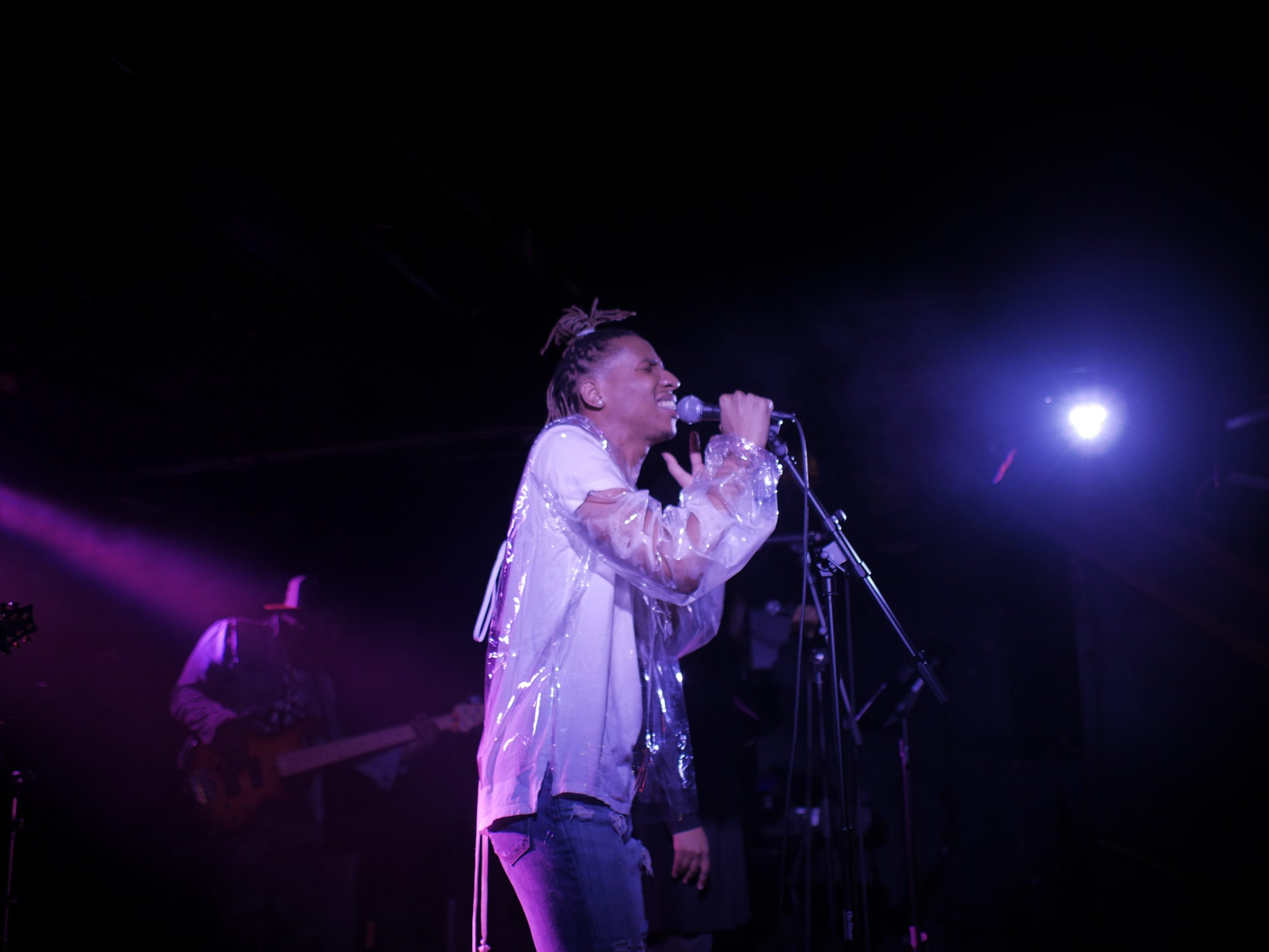 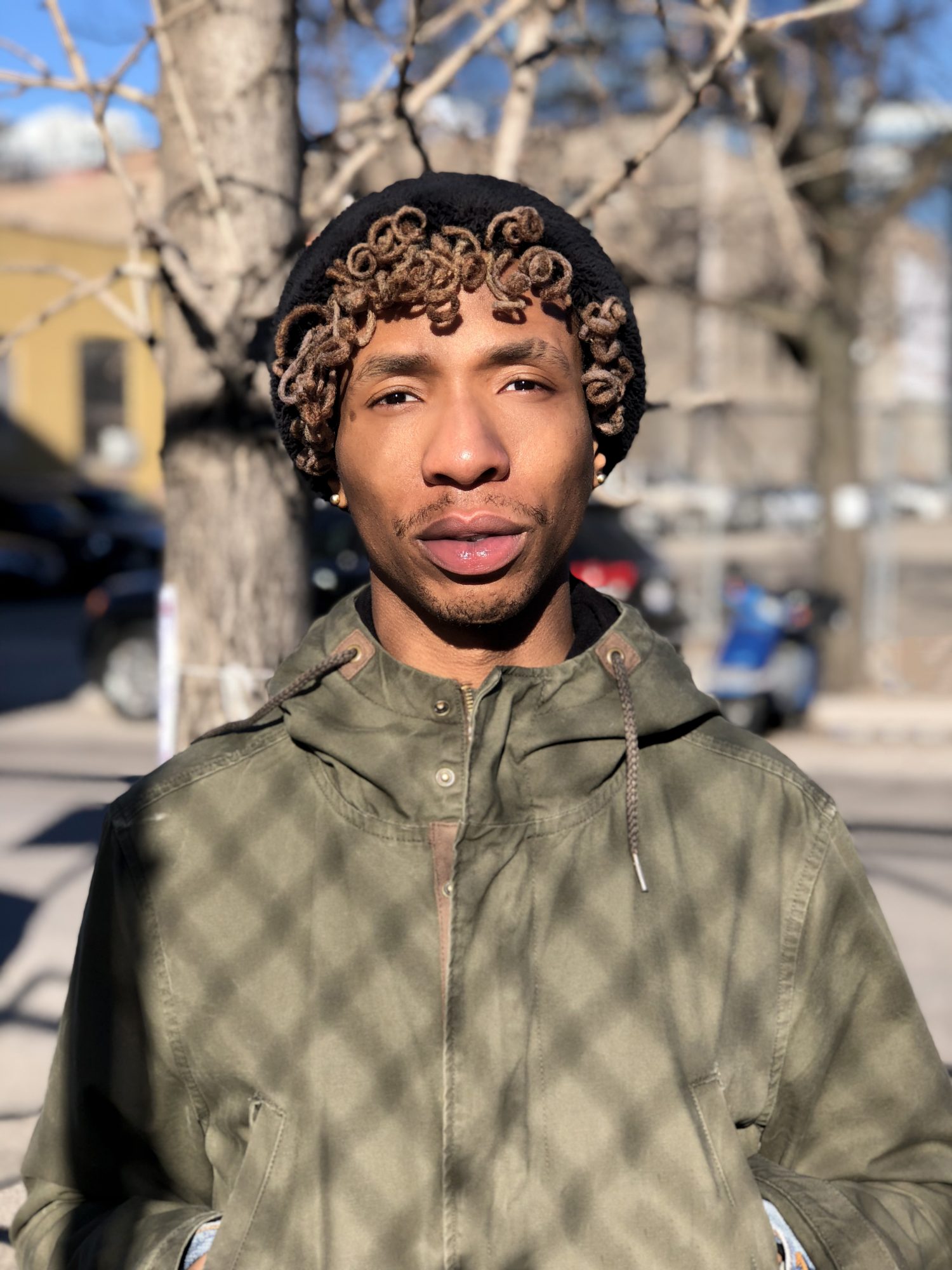