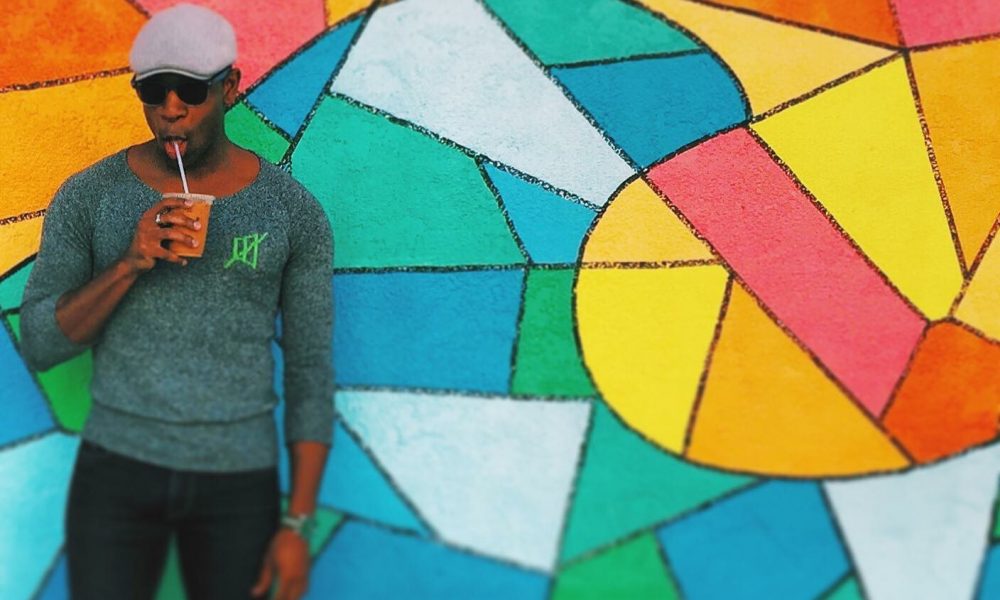 Today we’d like to introduce you to Curtis Bannister.

Curtis, we’d love to hear your story and how you got to where you are today both personally and as an artist.
Taking inspiration from current and past performing artists that I admire and respect while making sure I create my own identity and establish myself as an individual has always been my goal, I’d say. I was born in Pittsburgh but my Dad’s job moved us around a good bit up through my family settling in Columbia, Maryland – about 20 minutes south of Baltimore. I believe, and am now grateful, that all of that traveling and meeting new people/having to make new friends around the country helped prepare me for the traveling that’s required in this business. Of course, I think many of those experiences from traveling while I was younger, both good and bad, helped shape me into who I am.

My mom and dad would and will tell you that even as a baby I was “singing” (aka screaming) in response to the choir in church and to the songs on the radio- always making some kind of noise! That continued all through my childhood and became something substantial when our family settled in Green Bay. Let’s just say I was, at many times, the Odd-Man-Out throughout elementary and junior high being a black kid in Green Bay. However, it turned out to be a blessing as I brought something “new” to that area of Wisconsin; being in the minority helped me stand out in the right way. While I was up there, I had the opportunity to sing with the Green Bay Boy Choir which took me all over the country, was signed to a modeling agency, was cast in the 90s TV show “Get Real”, and was able to sing with Kenny Rogers for his Christmas Tour. There were times when I was “too black” to hang with some of the white kids, was racially teased and all that goes along with that, but such instances gave me a thick skin and a focus that is still with me. Those times taught me that I didn’t and don’t have to “fill a certain criteria” or certain mold. This mindset has helped me construct how I want my professional career to be. I’ve professionally been performing opera, musical theatre, “straight” plays- because nothing is ever just straight – TV, modeling and dance since 2007. It is possible to do two, three, sometimes four different projects in different art genres, sometimes simultaneously, as long as I am realistic to my own capabilities and strengths. As long as I’m true to the talents I have from the lessons I’ve learned in the past, I won’t have to choose – thankfully.

We’d love to hear more about your art. What do you do you do and why and what do you hope others will take away from your work?
“My art” makes it sound so lofty and regal! But, honestly, whether I sing a song or an aria, act a scene either on stage or on camera, or am dancing to the best of my abilities or am in front of the camera for a few hours for a shoot, my goal is to have the person or persons who are seeing or hearing me to be emotionally effected by what I am doing and feel emotionally different than they did before they saw or heard me. I cannot speak for others, but I try as hard as I can to not make anything I do on stage or in front of the camera about me. I get plenty of Me backstage, in the green room, or my trailer, or wherever. Making art isn’t’ about me, it is all about the people viewing and hearing it. I have a vocal coach (Mark Markham) who tells me that “{I} could be singing like a God but the audience can always tell when the emotion is not genuine and the minute they sense that, my job is over and they are turned off.” It is my duty to get “Curtis” out of the way and have whatever character I am portraying shine through – period. The minute it is about me is the minute vocal bumps happen, memory slips happen, emotional and mental fatigue happen. The minute I started to implement that into my work, outside of memorizing at home and the practicing room, my performances improved dramatically- a different level in every genre. Some might say that’s quite serious, and it is. This business- this art- is very serious to me. It’s not only how I make my living but it is also one of the most fulfilling experiences we as humans get to emit and absorb in this world.

All of that to say when I am selfless with just a bit of selfishness while performing, those are the times when it is most fulfilling and that is when I have achieved my goal; watching and feeling the audience take a true emotional ride with me, hearing their “thank you” through the applause, and the comments from audience members, directors, and fellow actors on set when you really nail it.

What do you think it takes to be successful as an artist?
I would say freedom and the ability to say no is how I would define success. I think both of those speak volumes as to whether an artist is in control of his/her career and also- for me I know this is true- doesn’t make me feel bound or in debt in any way to a company or casting director. I view this business as a collaboration. Of course, at the onset of training and establishing a career you have to truly prove yourself to get larger assignments and work for jobs that don’t necessarily pay the most or give you the most camera or principal stage time, but dedication, focus, and reminding companies and directors of your worth through your successes on stage both at their companies and elsewhere, it becomes more of a cooperative collaboration. Along with this goes the important actions of getting ego out of the way, listening (both physically and mentally), and knowing who I am when I am alone- Yeah, I believe getting ego out of the way and knowing who I am when I’m alone are thee most essential things to being a successful artist both in front of or away from an audience or camera crew.

With ego, you think you know it all and cannot learn anything. You think you are doing a favor to those around you by being there. Artists that act like this can be well known and can even work frequently, but they cannot be successful, in my opinion. What freedom do you have as an artist if you think you are doing others a favor just by them being around you? You are in fact in debt to them because your worth comes from you telling others that you know best or know more than they do – where is the freedom and civility in that? Knowing who I am when I am alone is the most important to me. When no one else is around and it’s just me at home, in a practice room, in a rehearsal room, etc., I am able to tap into what makes me tick, what is real to me, why I am doing what I am doing and, at times, facing tough realizations as to things I have done irresponsibly in the past to make me who I am and knowing that those choices, which are sometimes hard to think on, level me out. They keep me grounded and remind me that I am where I am and I am who I am because of those experiences. When I go to bed and when I wake up, I know what I stand for, what I will and won’t do, who I love, who I will not let in, and what drives me. Translating that into my work is priceless and, to me, is essential to thriving in a business of make-believe.

Do you have any events or exhibitions coming up? Where would one go to see more of your work? How can people support you and your artwork?
To me, support comes from seeing my work in person and being real about how they liked or didn’t like it- hopefully more of the former! There is nothing more enthralling than walking onto the stage for the first time in a performance and seeing the house is packed. In my mind, I immediately say, “Yes, let’s take a ride together and meet you on the other side!” Obviously, it’s different on the set for Chicago Fire because the support comes months after you’ve filmed but it’s wonderful when friends call or shoot a text to say they saw me do my thing- I always appreciate small things like that.

As far as where people can see me, watch Season 7 of Chicago Fire on NBC (you like that plug!) and for stage performances, I’ll be in St. Petersburg in February 2019 portraying Paul in KISS ME KATE, returning to Chicago Opera Theatre in April 2019 for their first production of MOBY DICK based off the epic novel, a concert in Baltimore in March 2019, a gala concert in Chicago in March, and other upcoming gigs in New York, Los Angeles, Houston, Washington DC, and Dresden through 2021. Can’t fully speak on what those gigs are just yet- I have to leave some bread crumbs for supporters and fans… as well as, more importantly, wait until the press releases come out. I don’t want to lose any jobs! I wouldn’t have the opportunity to chat with you if I did! 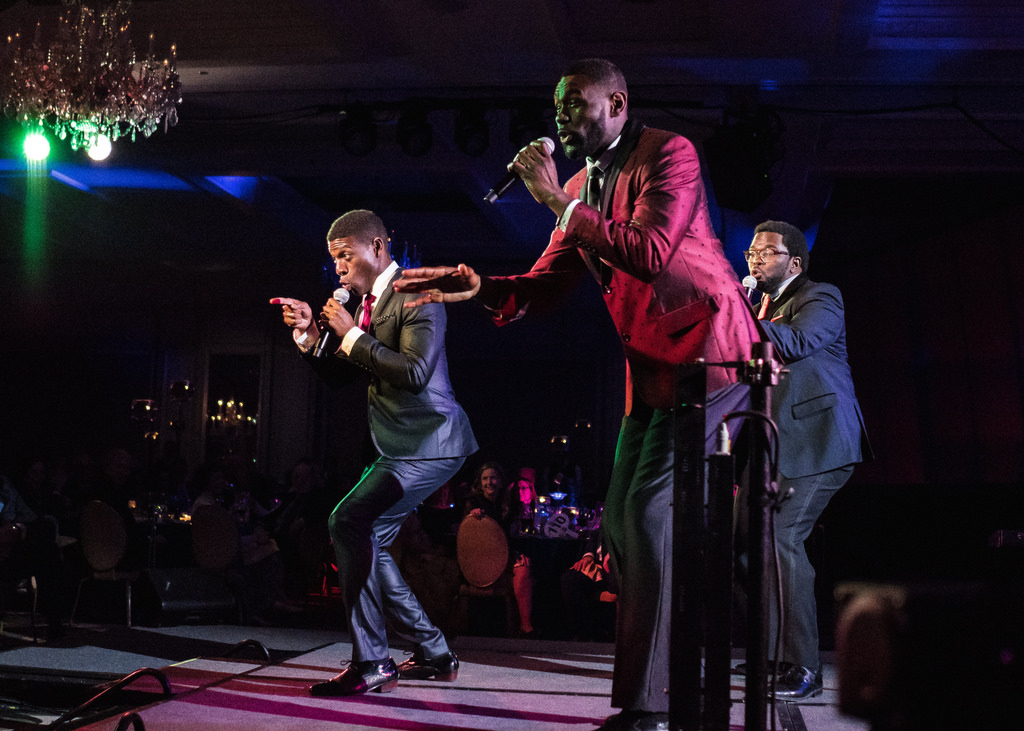 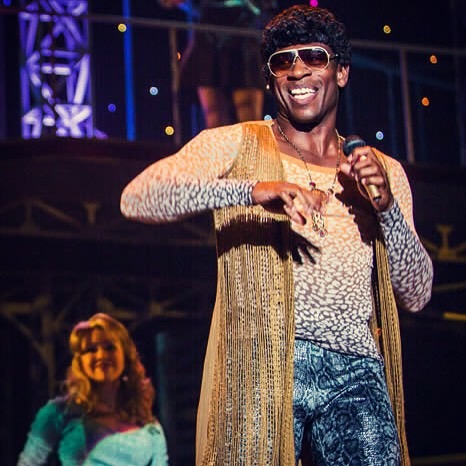 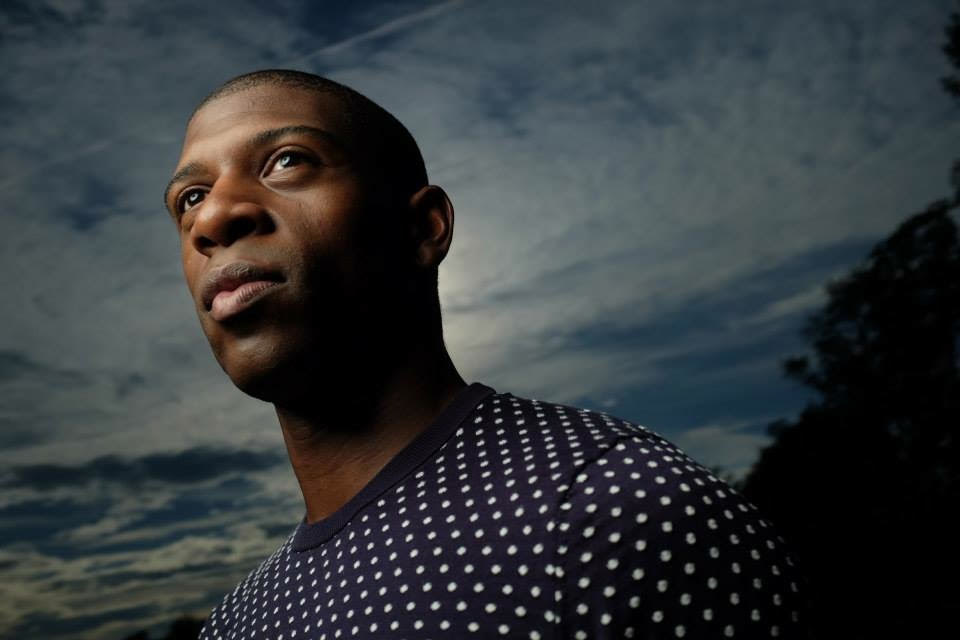 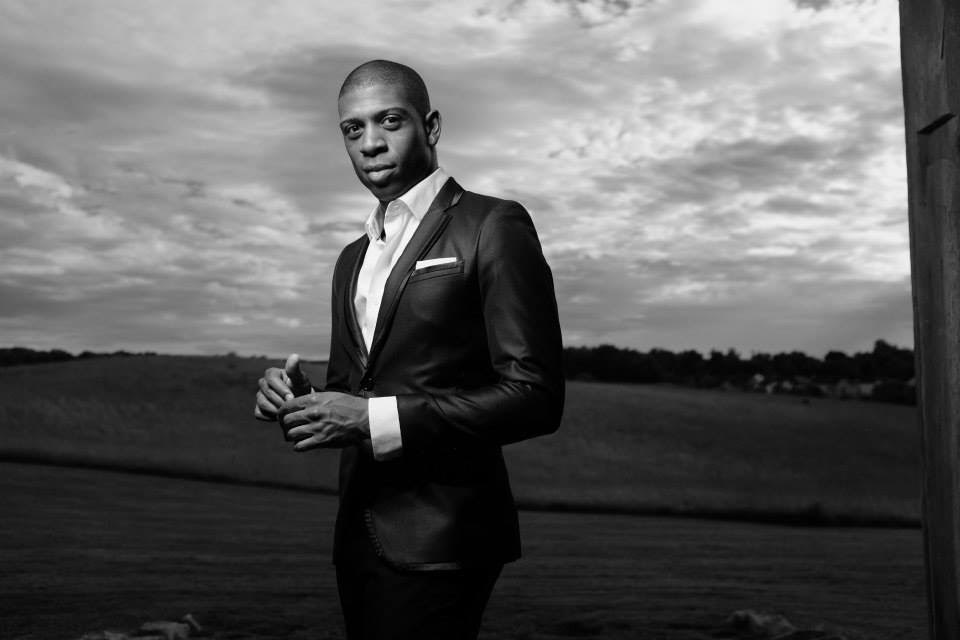 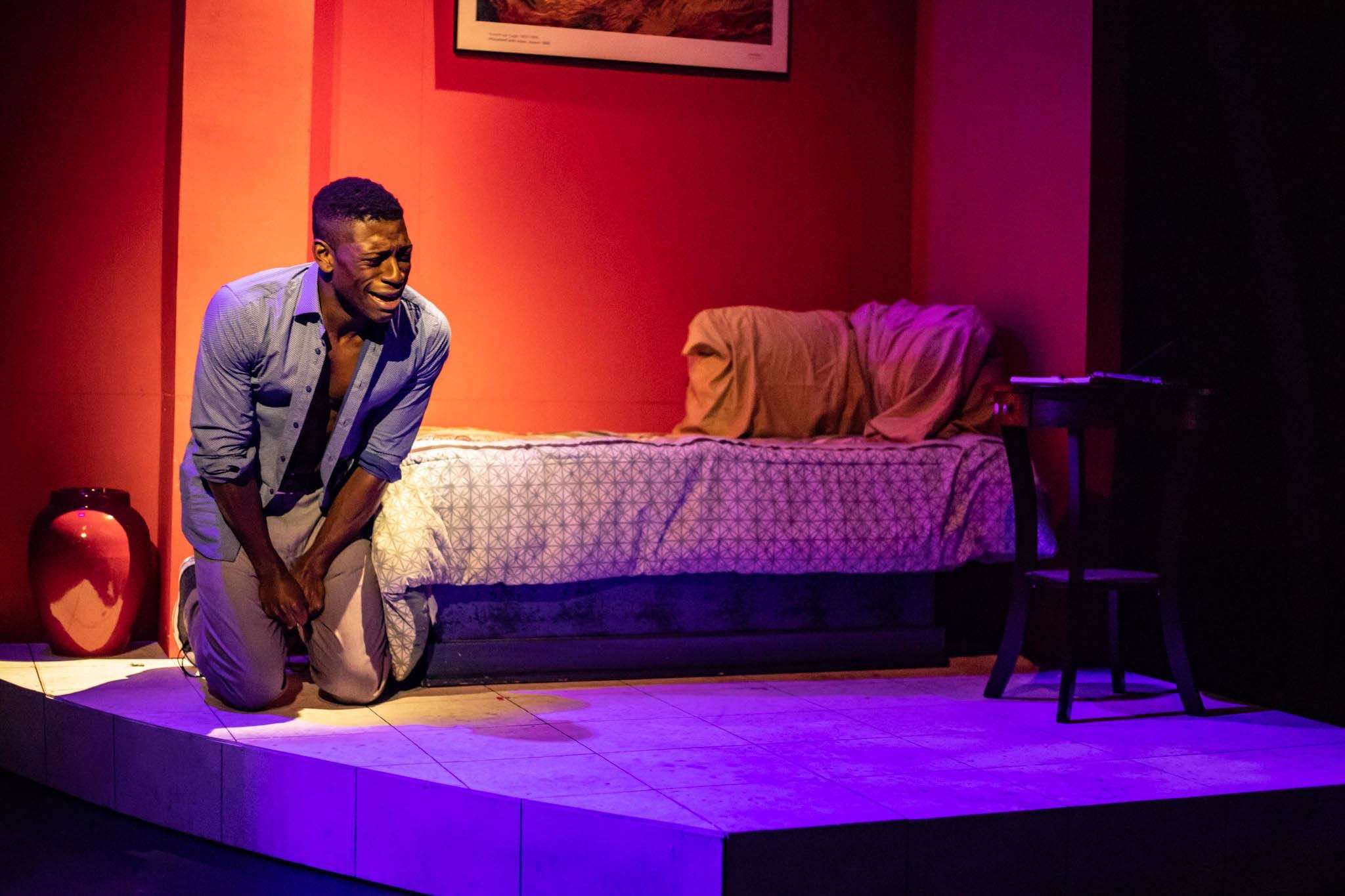 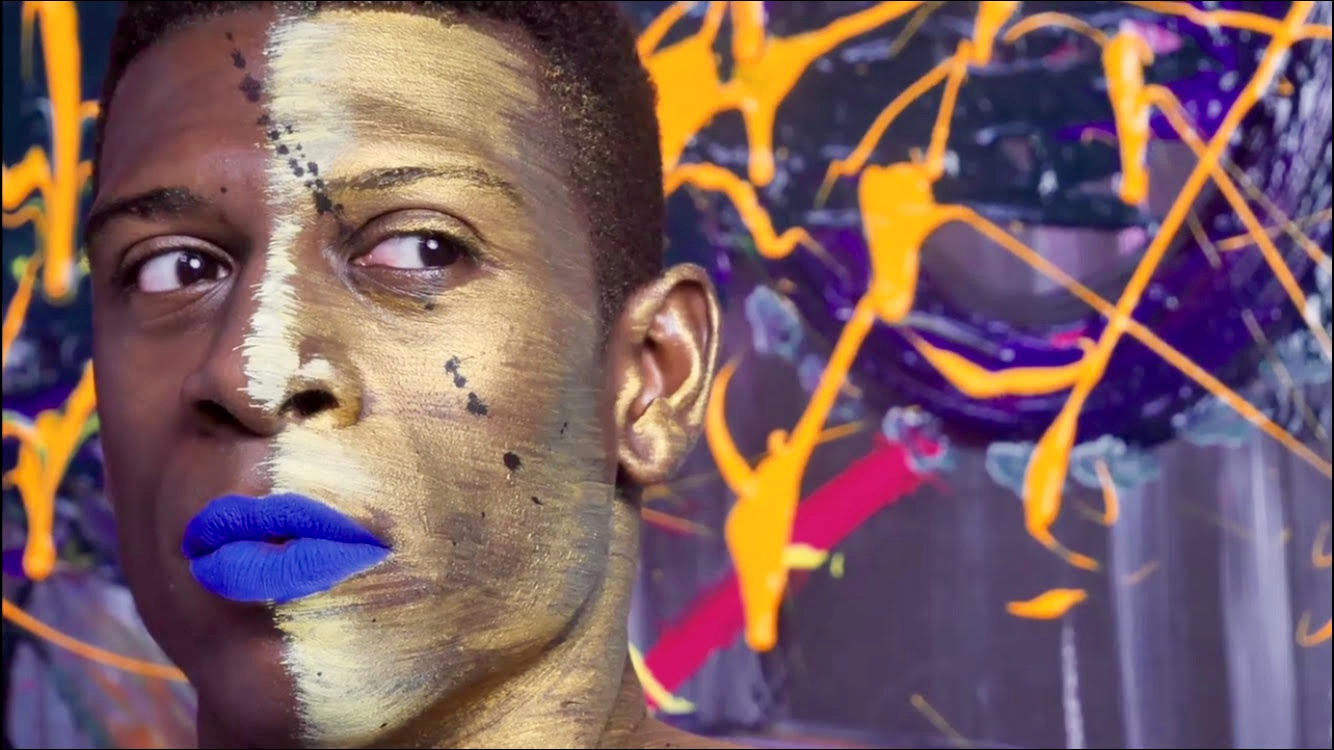 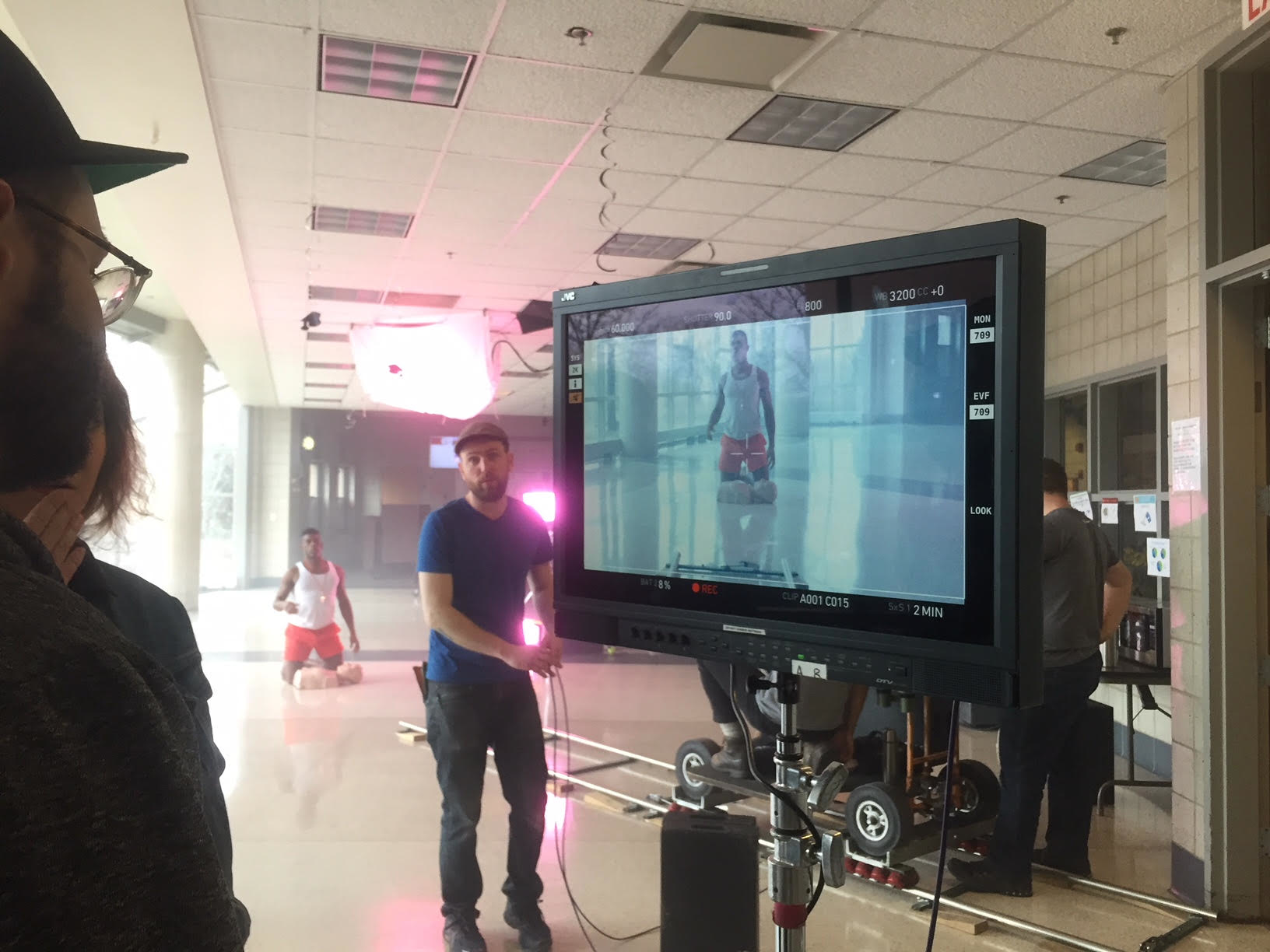 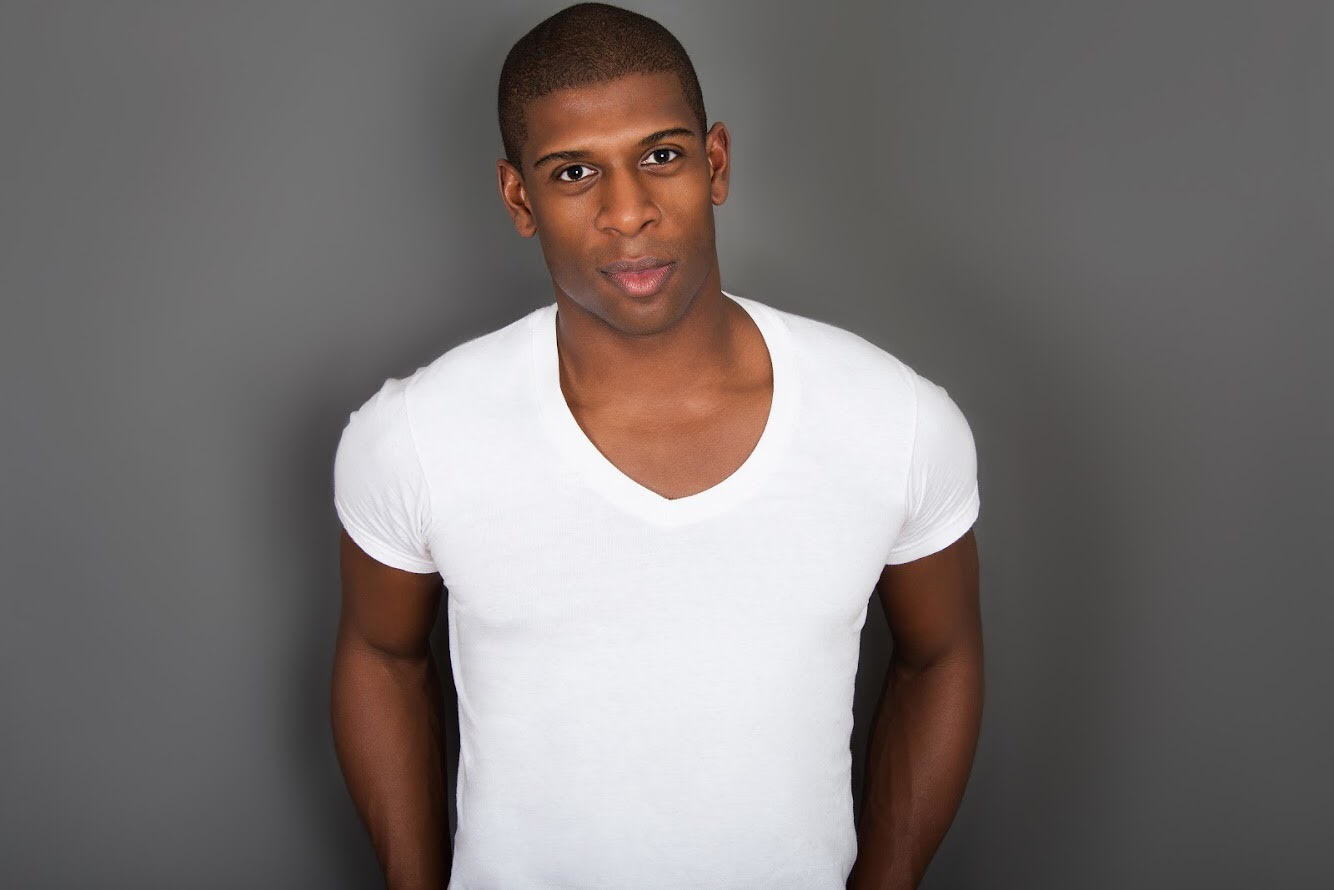 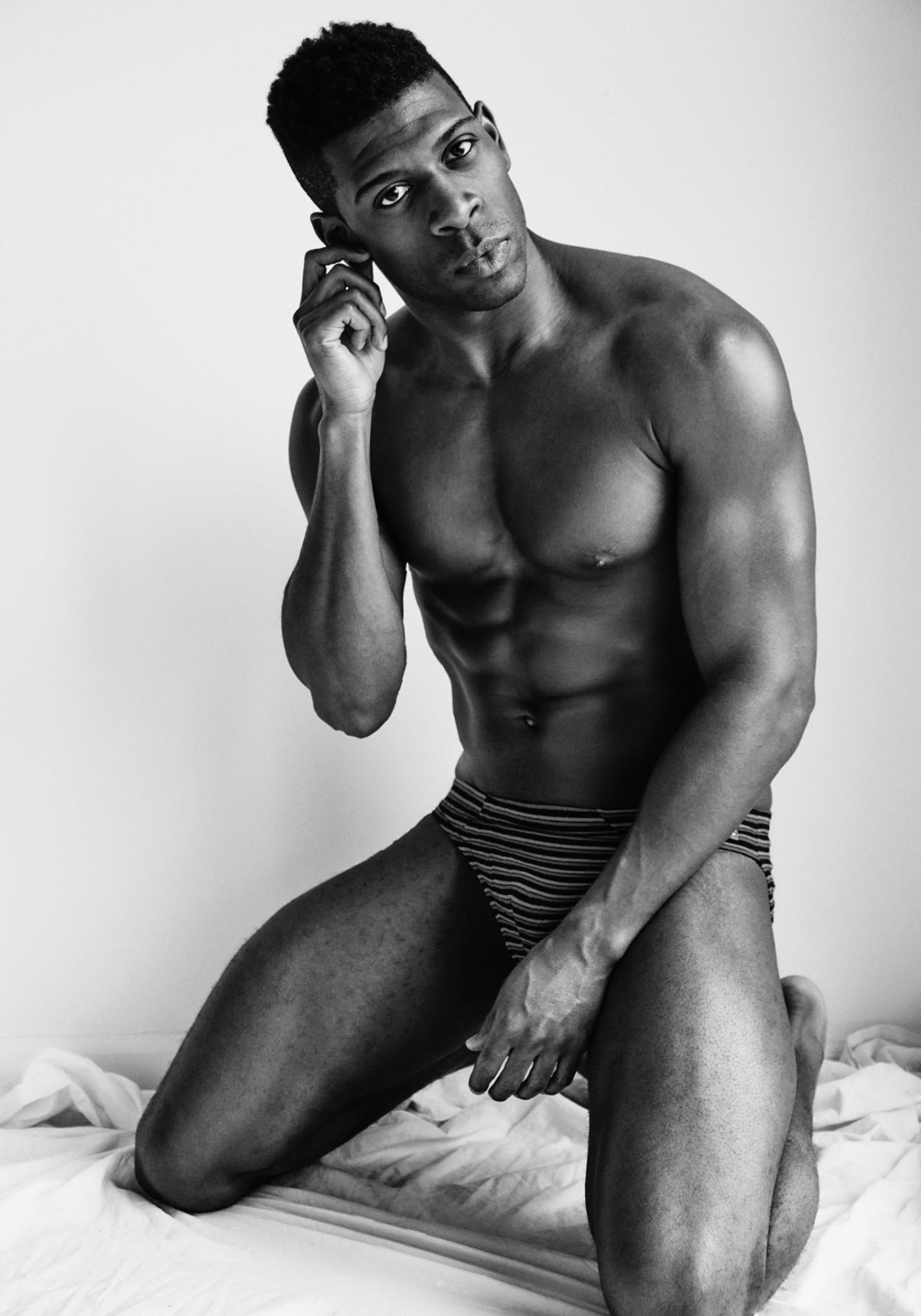 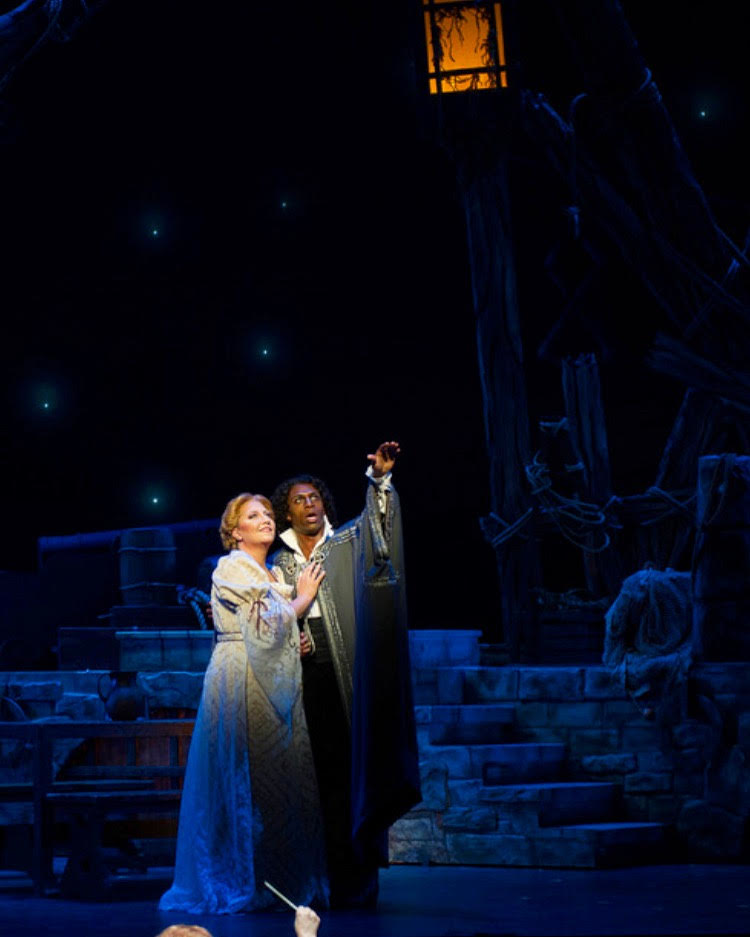